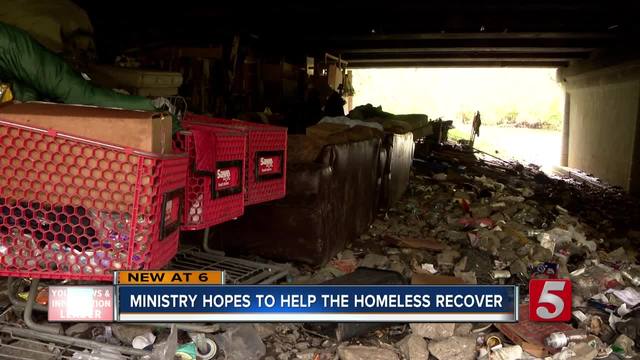 A group of refugees are living under a bridge in Nashville and receiving aid from a local non-profit homeless ministry. 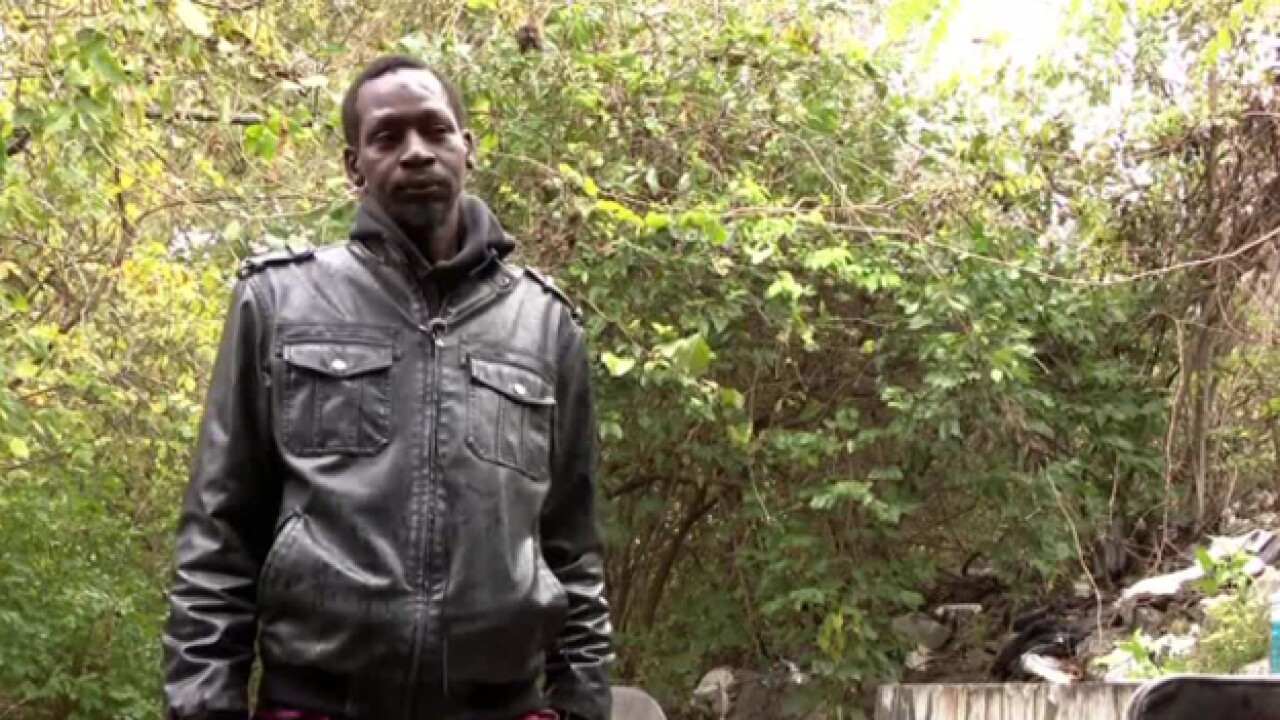 A group of refugees are living under a bridge in Nashville and receiving aid from a local non-profit homeless ministry.

The leaders of Layman's Lessons have requested the whereabouts of 10 refugees from Sudan remain a secret to protect them from any harm. For years, the refugees said they have lived under the bridge trying to make it out of poverty.

"It was a hard life," said Chul Lual, who fled to the United States in 2003. "You cannot survive over there. Every day, fighting and killing. People are getting abandoned. It's struggling and there's a reason I came here. Because the United Nations decides to take those who are struggling, to get them to different country so they can have a better life," he said.

Lual said he was expecting to have a job and to get an education when he came to America. He's grateful to have escaped the war and violence, but wasn't expecting he would be homeless for so long.

"The system is messed up in Nashville. It's messed up. Even if you're trying to get an apartment. Something is going to stop you. You cannot do nothing at all," he said.

Lillian Weist is a representative for Layman's Lessons who visits homeless camps in Nashville.

"The refugees and the ones from Egypt and Sudan are the most mistreated I called it," she said. "Everywhere they go they're shushed away. And I was the person who turned away because I didn't know what to do to help them. And I think now I'm very ashamed. We're afraid of what we don't know I guess."

"I start with the basics which is food and water. Then shelter. And then you can build up. But when you lose a house job a car, insurance. It's such a quick downward spiral. With help, on the street, with help, once you're on the street it will take you almost 10 years to get off," said Weist.

According to the Metro Development and Housing Agency, a Point-In-Time (PIT) count of the homeless in Nashville yielded a result of 2,298. The PIT is a one time count of homeless that are visible in Nashville and city officials have admitted that it's not accurate data of the total homeless population.