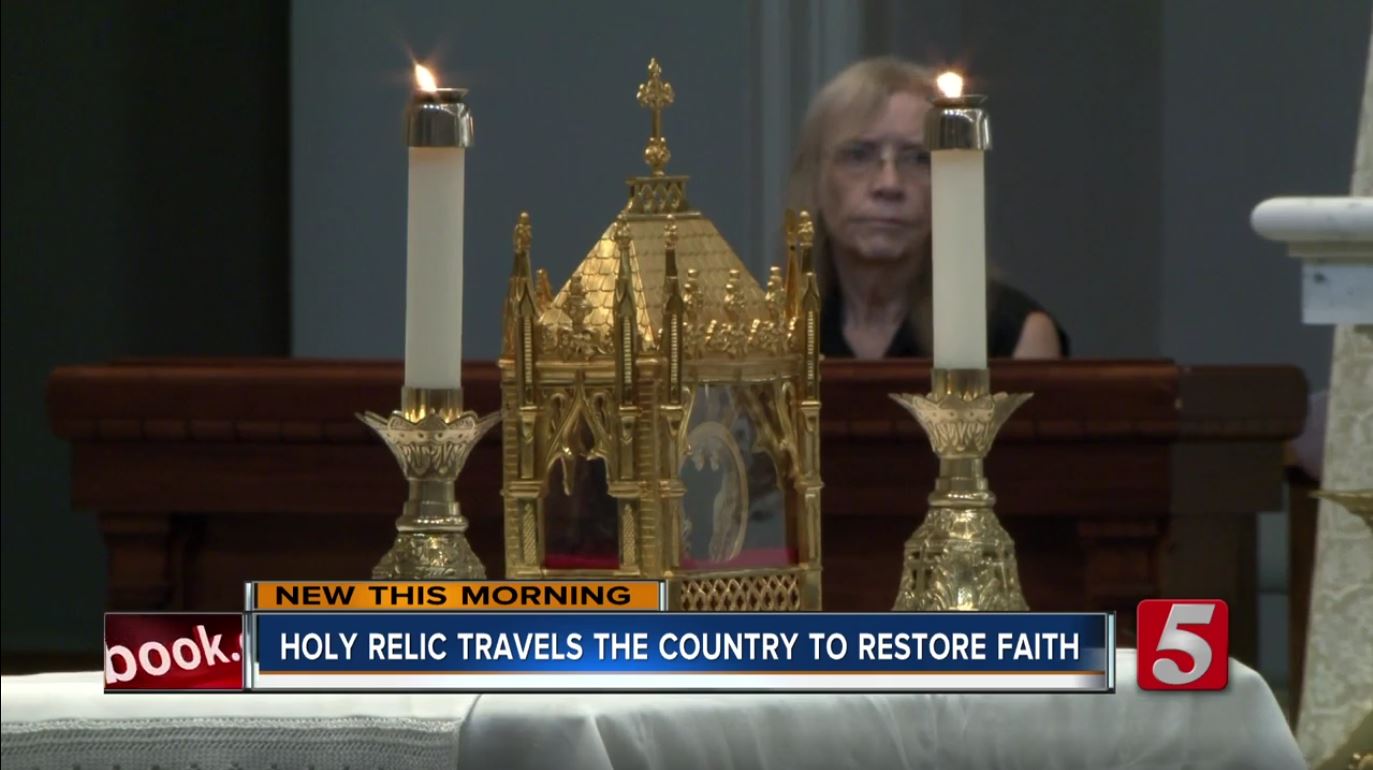 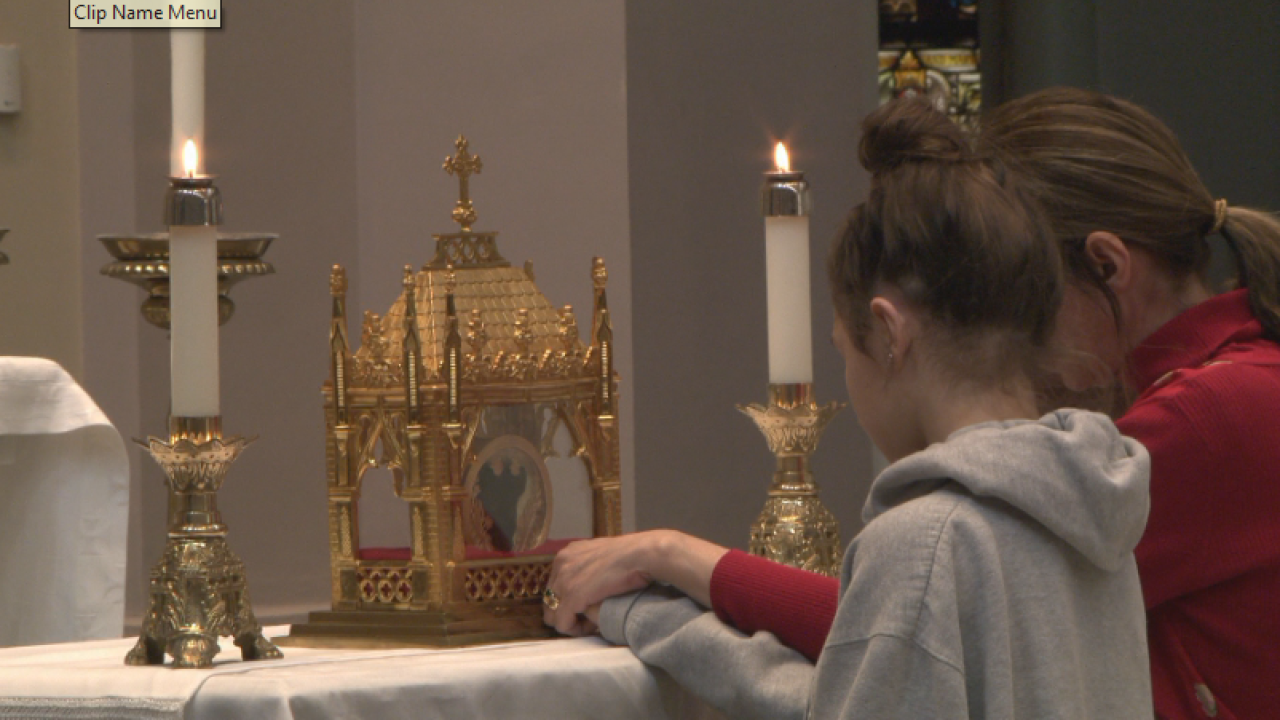 In Catholic tradition, a relic, such as a heart, can be saved after a saint or holy person passes away for Catholics to view and pray with. The object is meant to draw a person closer to God and not for worshiping.

Saint Vianney lived in the 19th Century in France. He is the patron saint of priests. Many members of the clergy consider him to be a model for holiness.

"He was such a hero," said Father Ed Steiner, pastor of the Cathedral of the Incarnation.

Fr. Steiner is hopeful that St. Vianney's story can bring people back to the church.

"If we look at him when he lived, his time was no different than ours. [To some] church was becoming irreligious. It was secondary in their lives. [Vianney] turned his life into turning that whole thing around and he was successful it."

St. Vianney's heart traveled to the United States in November for a seven month stint. The pilgrimage is happening mainly to restore Catholics' trust in the church as it deals with decades of clergy sex abuses and/or cover-ups.

"He lived in a time that wasn't much better than we're experiencing. [There were] different kinds of sins and abuse certainly wasn't part of that, but they saw him as a great healer and getting the church energized," Fr. Steiner said.

"To have a relic here that reminds us of times that were not good, but the church healed and the church grew... we can do that again."