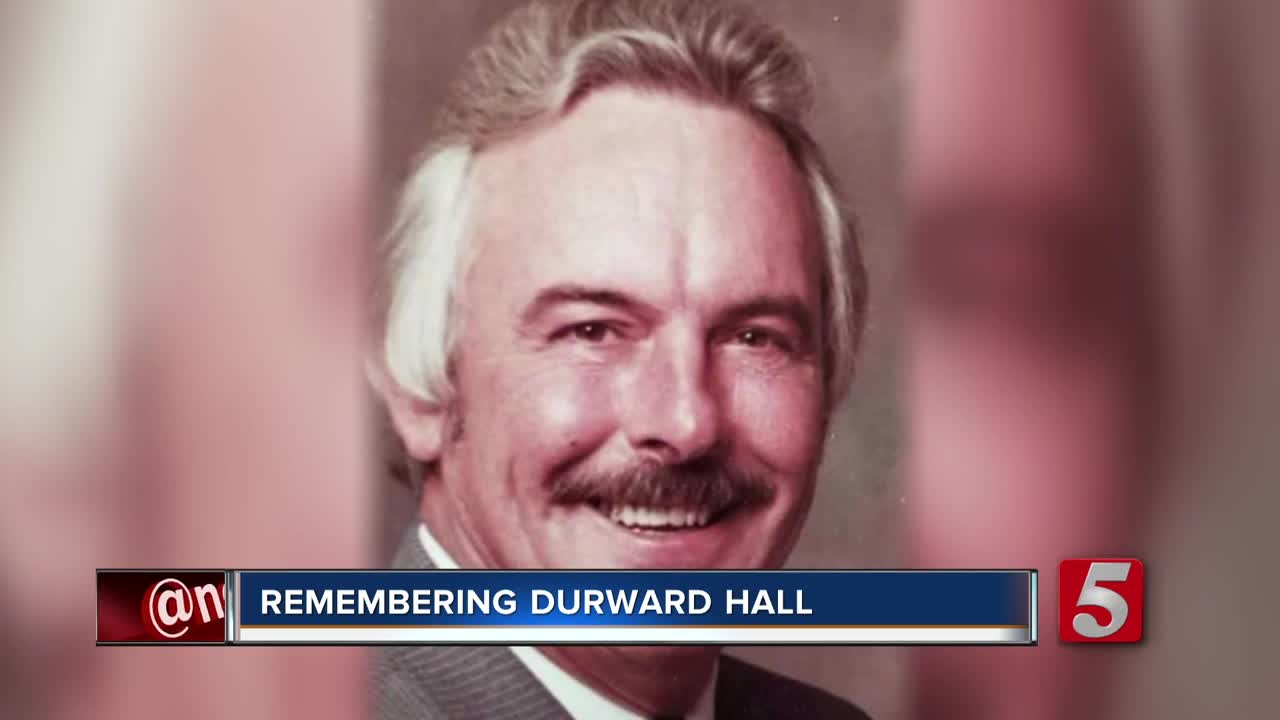 Durward Hall served as Metro councilman from 1987-1995. It was his kind personality that left an impression on everyone in this community. 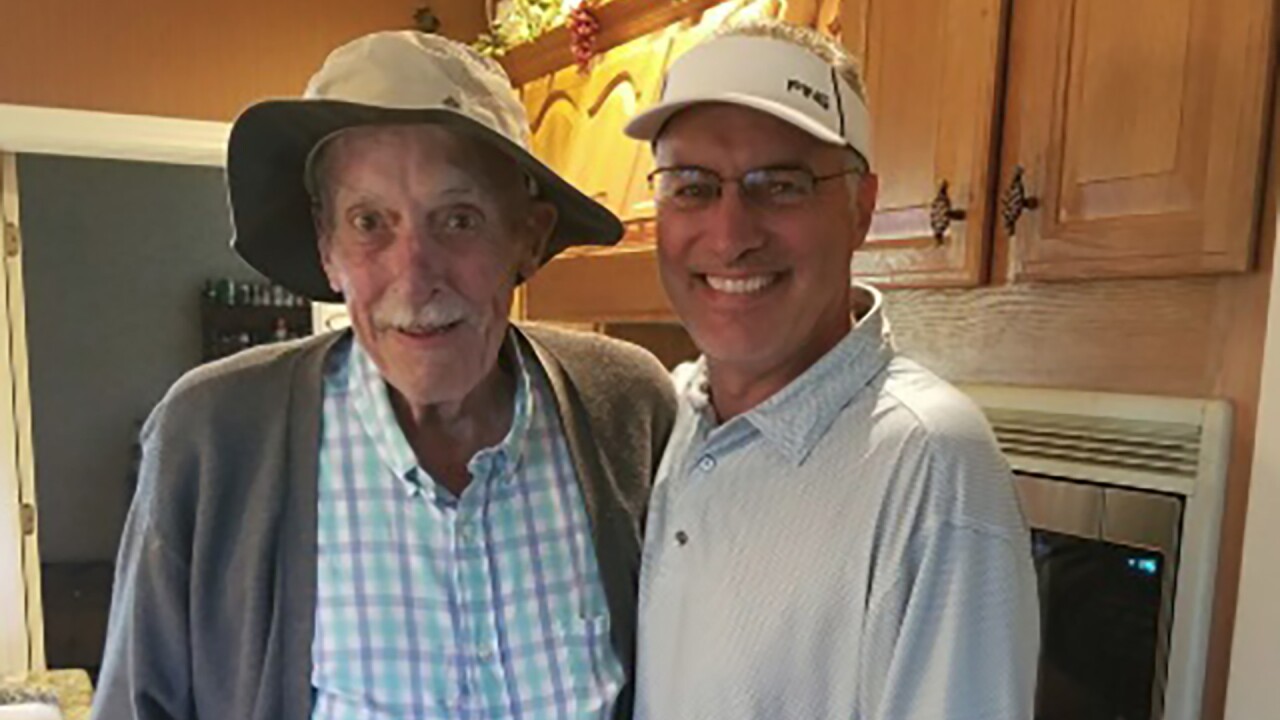 NASHVILLE, Tenn. (WTVF) — Durward Hall served as Metro councilman from 1987-1995. It was his kind personality that left an impression on everyone in this community.

Hall was born in Tullahoma, and graduated from Antioch High School. He also served in the Tennessee Air National Guard for six years. But to many kids and parents in the area, what they remember most about Durward was him as a coach. He mentored hundreds of kids in basketball and football.

"He was just a very great man, was good with kids and did everything to help the kids," said Patricia Davenport. Davenport's says from 1977 to '79 her son, Ricky, played football on the Hoovers team, with Durward as the coach.

For Jay and Sophia Crawford, they remember meeting Durward hall back in the eighties. He would often come into their convenient store to buy coffee.

Sophia ended up ultimately became the judge at Davidson County juvenile court, and she says it was Hall who inspired her to get into politics.

"You know I never been involved in it, never really familiar but I have to say because of Durward and the other politicians that would frequently come into our store, that's how I got my start," Crawford said.

"My dads least favorite day of the year has always been daylight savings time....he complained every year it made the days too long....he passed last night, a few hours before we moved our clocks back.....you dont have to worry about anymore long days....until I see you again.."

His arrangements are will be at Woodlawn Funeral Home, 660 Thompson Lane. Visitations are on Monday 4 - 8 pm and Tuesday 9 - 10 am. Service to follow.