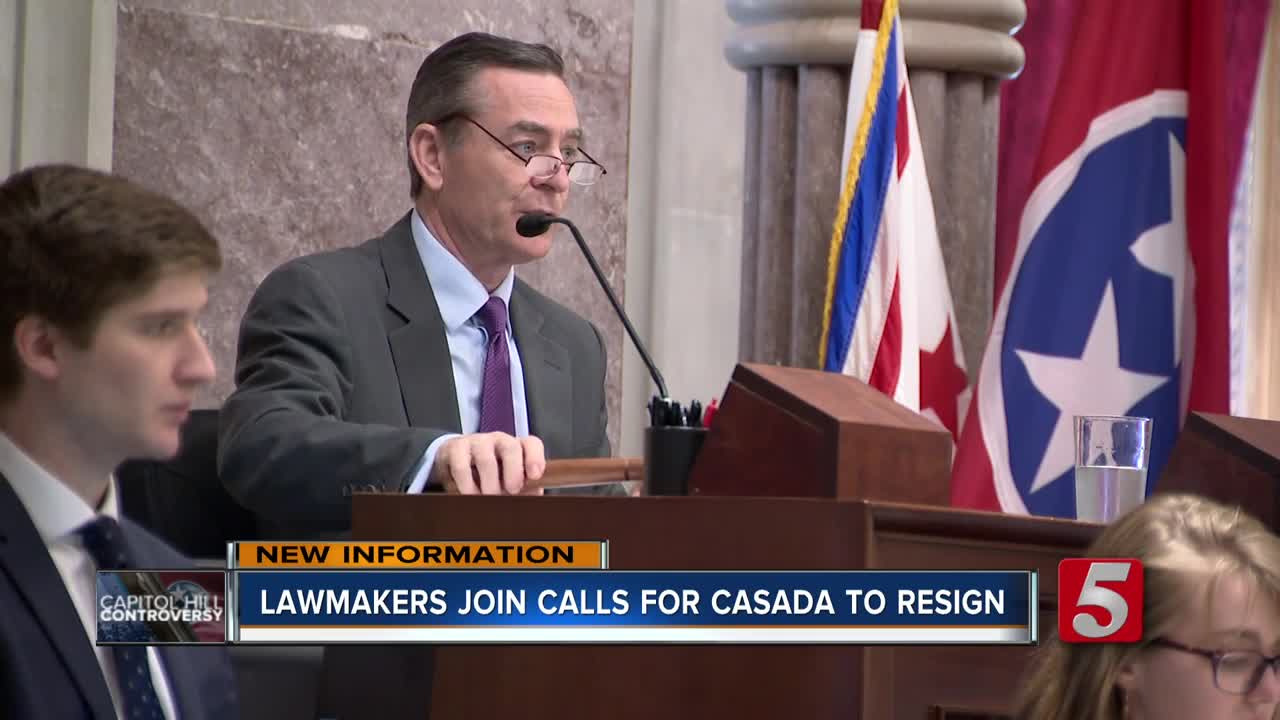 State Representative Bill Dunn called for Glen Casada to step down from his role as House Speaker, citing recent controversy and a culture of paranoia surrounding. 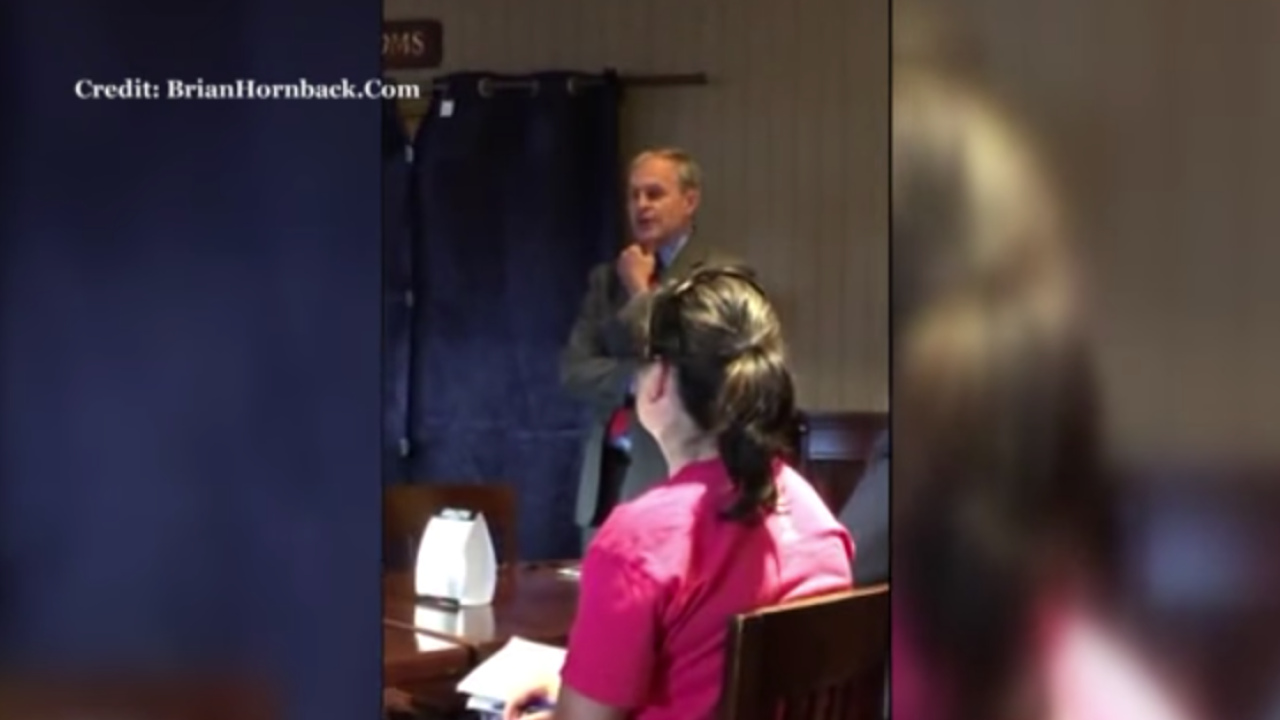 NASHVILLE, Tenn. — State Representative Bill Dunn called for Glen Casada to step down from his role as House Speaker, citing recent controversy and a culture of paranoia surrounding.

Lawmakers are continuing to speak out about the culture of state legislature under Speaker Casada's leadership - state troopers in the hallways of the Cordell Hull building, people thrown out of committees, House chamber doors locked to keep members inside, paranoia about staffers eavesdropping on conversations.

Rep. Dunn is the second and would temporarily take over Casada's role as speaker of the house should he choose to step down.

In a meeting with the West Knox Republican Club on Monday, Dunn calls the Speaker of the House a "political animal." Dunn said at times it's important to see issues through a political lens, but it's not a way to lead the state.

"When you have to lead, the first decision is what is the right thing to do? And then if you have to massage it with, how do we message that? How do we make it happen? That should be the approach as opposed to what is the political thing to do," said Dunn.

Dunn went on to say there's paranoia in the legislative building because there are people wandering around and no one knows what they do.

A sentiment echoed by Republican Representative Jeremy Faison of Cosby. Faison went farther to say he believed there was a political analyst trying to listen in on his conversations.

"Every time I was on the house floor, if I ever went to talk with a friend on the house floor, the same research analyst would come stand within a few feet of us and just lean against the wall," said Faison. "It was just really awkward. It felt like there was just someone always there, overlooking what you're trying to say or do and just all year long it was like that for several of us."

Faison said the feeling at the capitol is awkward and that culture isn't what the legislature should deem normal.

"In my nine years, I never saw a research analyst just wander around the hall all day long, they always went to their office and did stuff," he said.