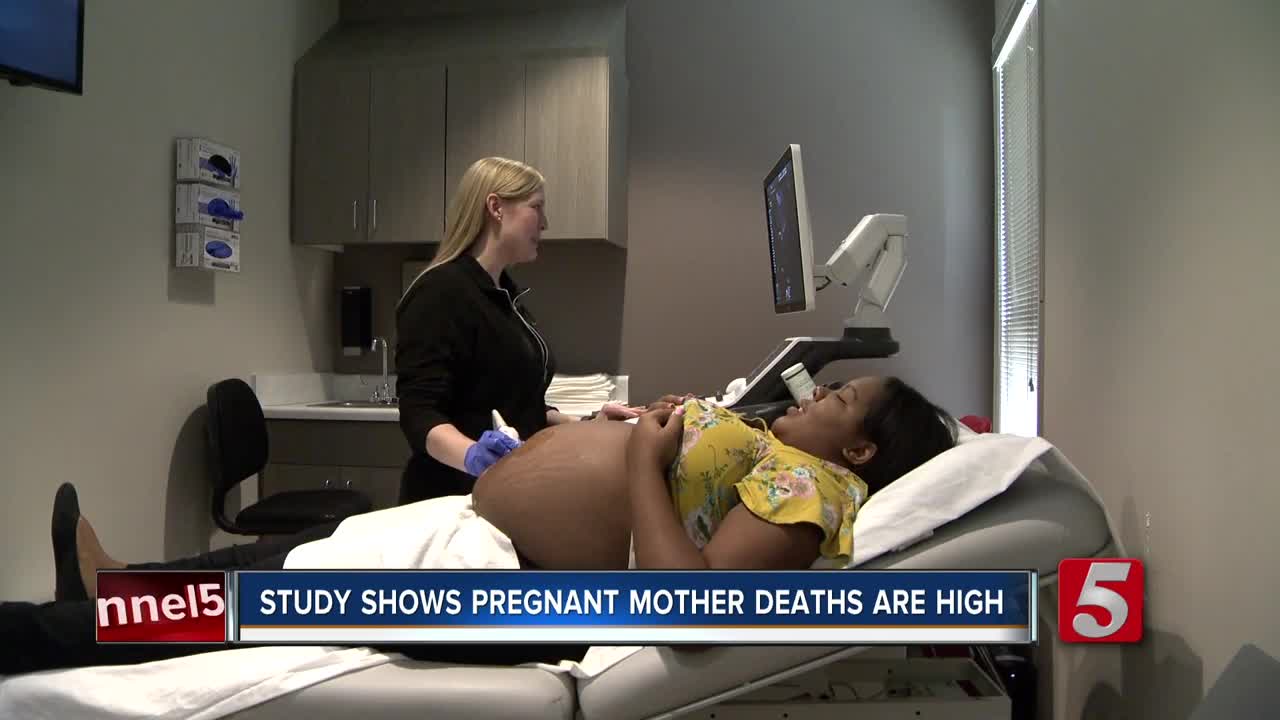 A study released by the Tennessee Department of Health showed the causes of maternal deaths in the state and found that 85% of those deaths were preventable.

NASHVILLE, Tenn. (WTVF) — A study released by the Tennessee Department of Health showed the causes of maternal deaths in the state and found that 85 percent of those deaths were preventable.

The Department of Health issued the report on February 19, after the Tennessee General Assembly in 2016 passed the Maternal Mortality Review and Prevention Act. The law created a review panel to look over maternal deaths and offer prevention recommendations.

One of the sponsors of the bill said he brought the legislation after talking with Dr. Graves.

"Any time that we have issues like this occurring over and over again, it's good to gather experts around and to study the issues to find out what were the common factors in these women dying and what can we do to address this," said state representative Harold Love.

Dr. Graves said now it will be easier for the state to implement programs to benefit mothers.

"We want to take good care of babies but mothers matter," she said.