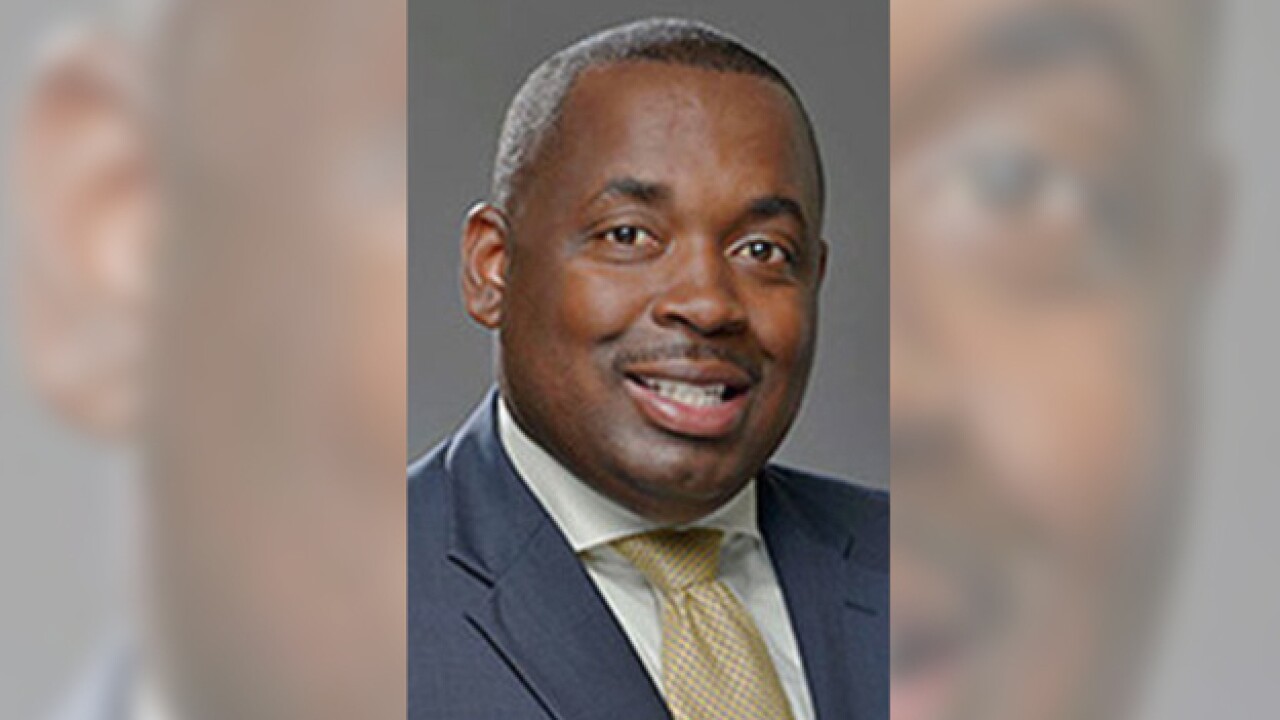 Greene Jr. died Wednesday, July 18 after being hospitalized for about a week.

According to the report, the 37-year-old was taken to TriStar Centennial Medical Center for a suspected overdose Sunday, July 8. His condition "continued to decline until death was pronounced..."

According to medical staff Greene Jr. tested positive for opioids and cocaine.

Family and friends will gather to remember him at the funeral which was set for July 28 at 1 p.m. at St. John Missionary Baptist Church in Clarksville.

A wake will be held from noon to 6 p.m. July 27 at Terrell Broady Funeral Home at 3855 Clarksville Pike.

Greene's history as a councilman ended amid controversy when he resigned in January of 2016.

He was disbarred from practicing law in November 2017 and was sentenced to two years probation after being found guilty of coercion of a witness, a class D felony.