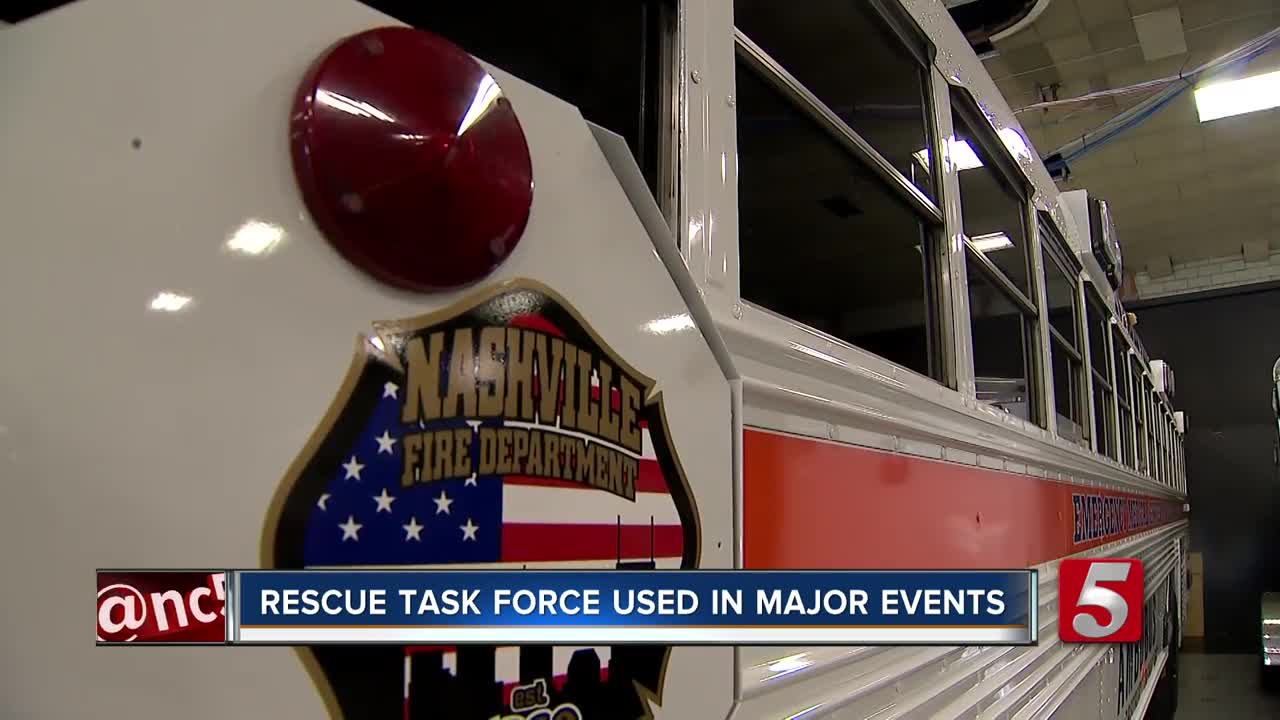 A system in place to improve communication between the Metro Nashville Police Department and the Nashville Fire Department during mass casualty incidents has expanded to be implemented for major special events. 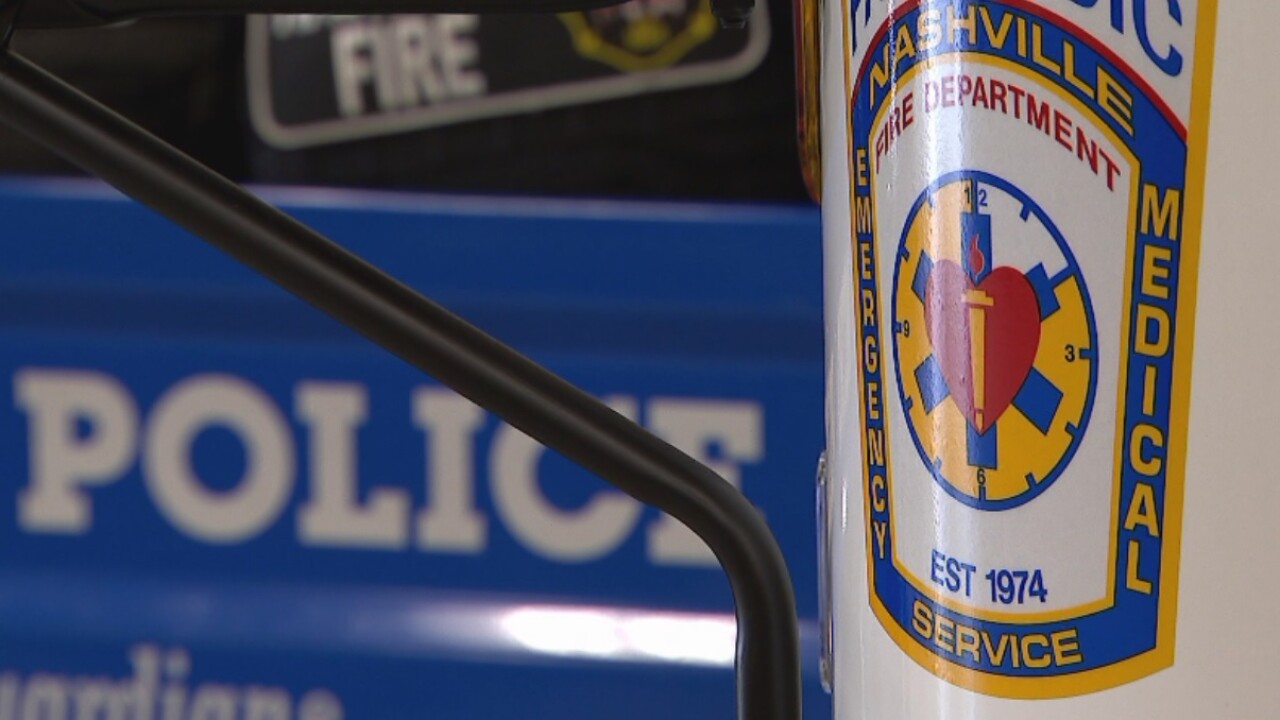 NASHVILLE, Tenn. (WTVF) — A system in place to improve communication between the Metro Nashville Police Department and the Nashville Fire Department during mass casualty incidents has expanded to be implemented for major special events.

The Rescue Task Force in Davidson County is a joint plan and operation between police, firefighters and EMS personnel on how to respond to mass casualty events in a quicker and more efficient way. As the population and popularity of Nashville grow, officials say the task force is being used to prepare for planned, large-scale events like the recent NFL Draft in downtown.

The system began in 2016 in response to mass casualty incidents in other cities in the country. The task force was shaped after the Advanced Law Enforcement Rapid Response Training (ALERRT) Center at Texas State University.

"What we found looking at other incidents is that it resulted in a delayed response of paramedics and firefighters for patients who are bleeding," NFD Paramedic Capt. Brooke Haas told NewsChannel 5.

Prior to 2016, Haas said emergency responders would have to wait until police cleared and secured a scene. Through RTF, they are able to provide aid to victims in a faster matter.

The task force also meant training on both ends. Both fire personnel and police officers are equipped with a trauma bag, and additional protective measures.

Recently the AmbuBus was unveiled to help better respond to mass casualty events. It was first used after a natural gas leak at a Walmart.

Coker said while it is good to have a task force in place, he knows more training is needed as the city grows.