Residents get condemnation letter from county over sewer plan 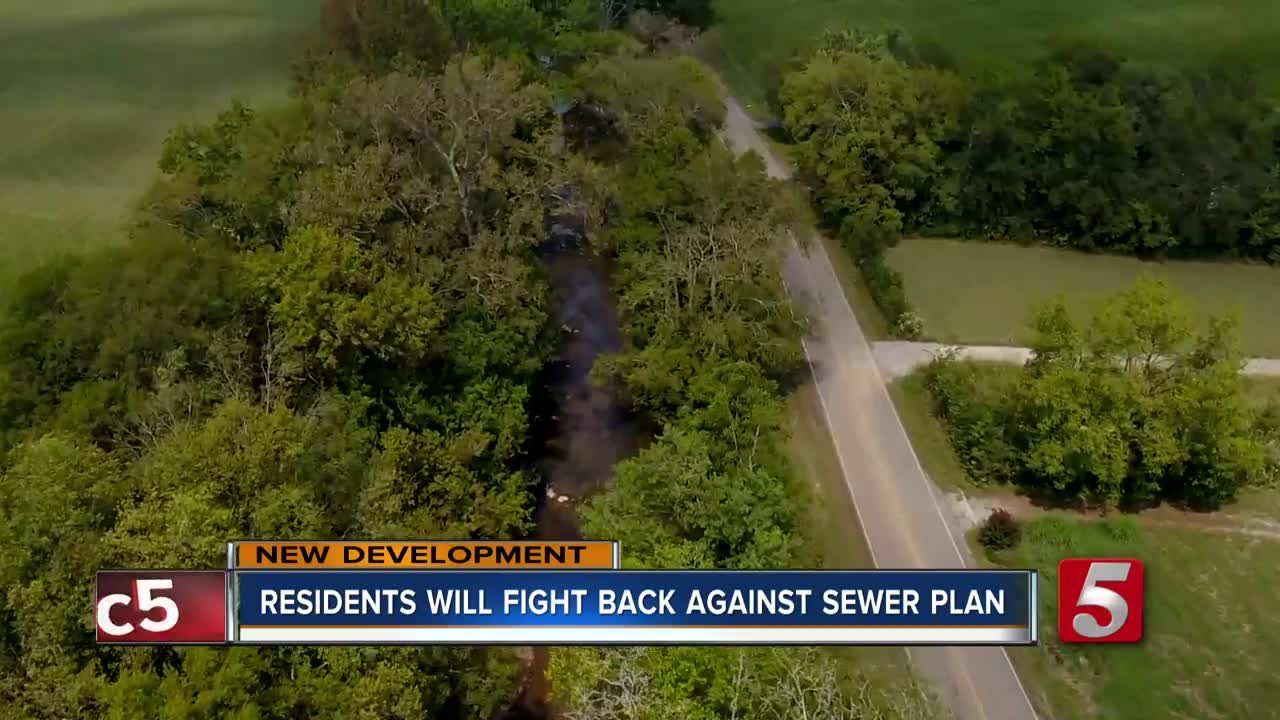 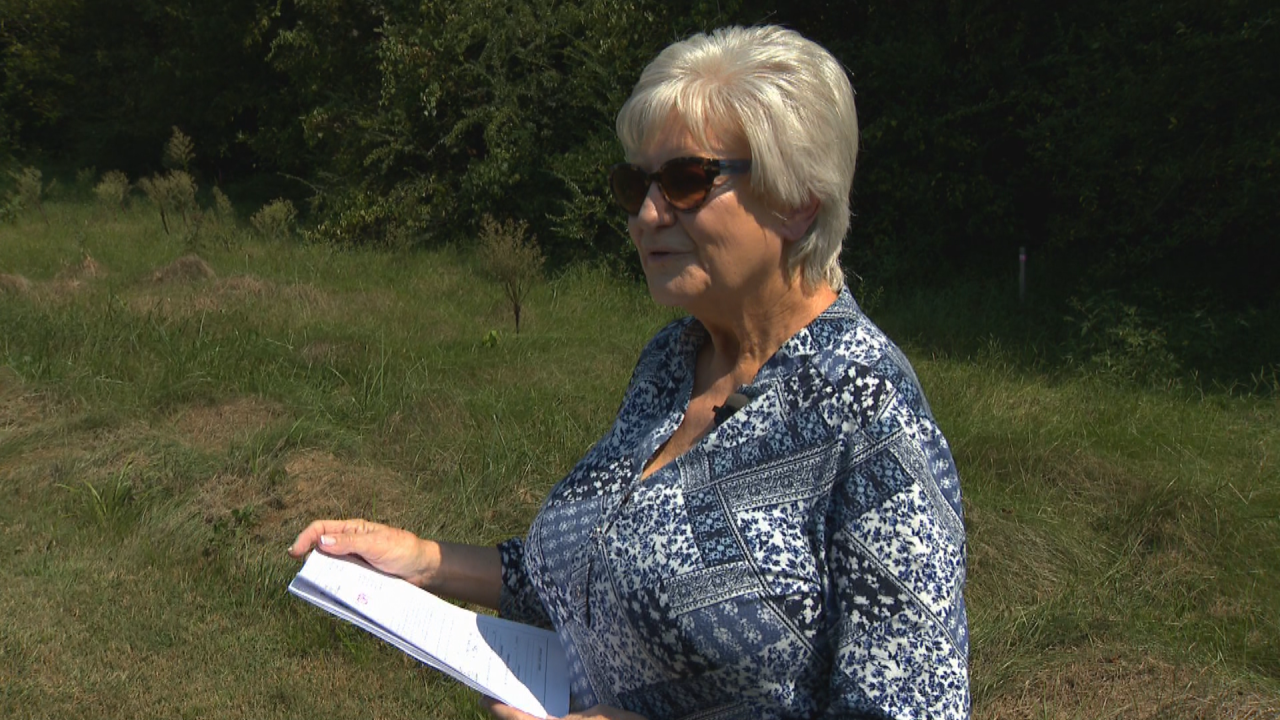 The plan would create a sewer and access road along Upper Station Camp Creek from Long Hollow Pike to an area for a proposed new school. The sewer is necessary for the operation of the school. However, the county's plan for the line runs it parallel to the creek in a flood zone and through the back yards of residents along the way.

"For almost an acre of land they want to give us $3800," Judy Pregel said. "They say that's the going price in Sumner County. I find that hard to believe."

Pregel and her husband have lived in their home along the creek for 31 years. They say they've openly opposed the plan for months at county meetings, but the plan is still moving forward. "There are other people who have live stock this way," she said. "What are they supposed to do with their livestock?"

Pregel was served a condemnation letter from the county. She says she and other neighbors have secured a lawyer to fight the condemnation in court.

The county hasn't studied other options for the sewer line.

County Mayor Anthony Holt said that's because an engineer hired by the Sumner County School District drew up the plan because it was already the cheapest and best way. "They've already got an easement there. They wouldn't have to buy and easement back here, but they don't want to talk about running it in the street," said Pregel.

Many other residents have been vocal about the issue. Including a video that's gotten attention on Facebook. The claims in the video have not been independently verified by NewsChannel5.