Reward offered in case of deadly batch of drugs in Lebanon 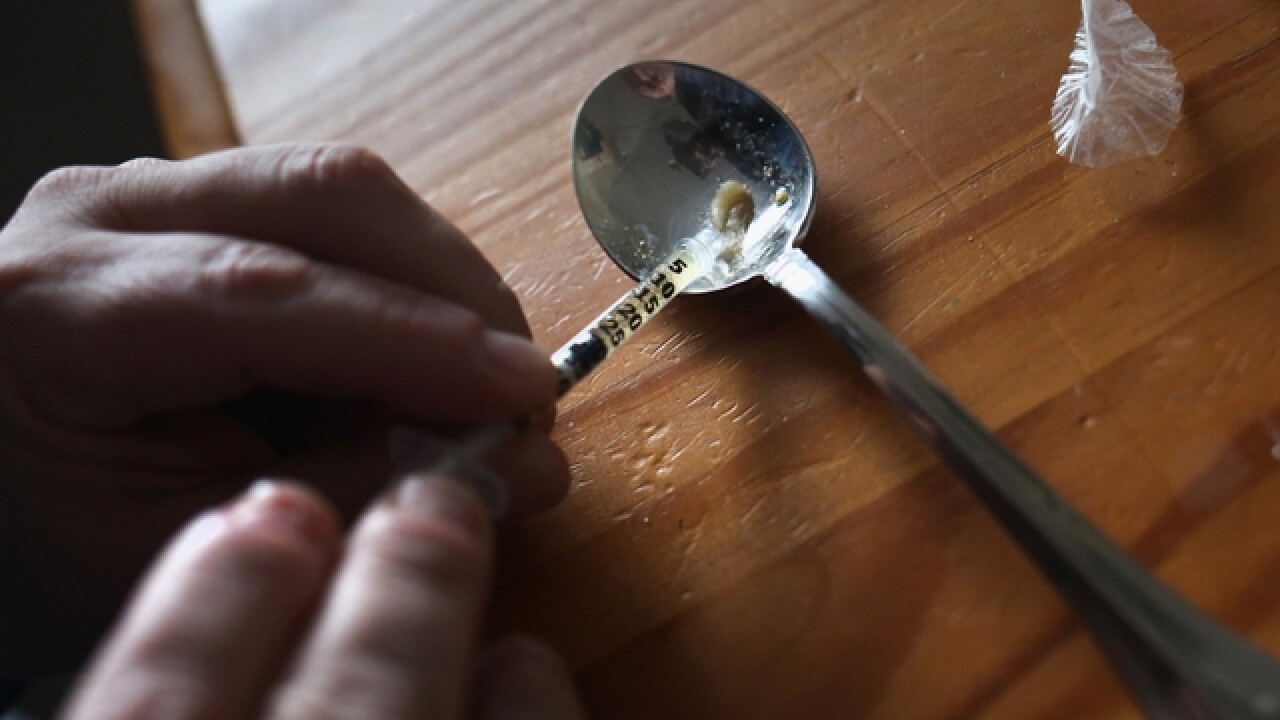 Copyright 2018 Scripps Media, Inc. All rights reserved. This material may not be published, broadcast, rewritten, or redistributed.
<p>FILE</p> 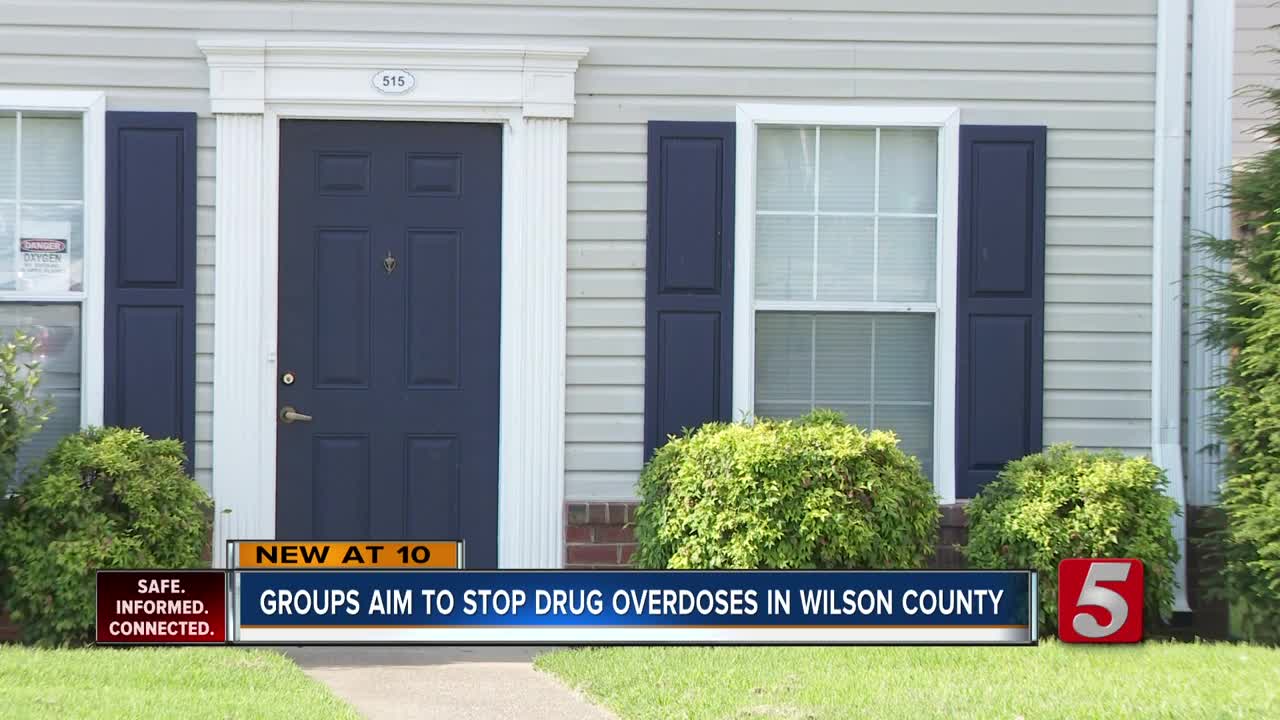 LEBANON, Tenn. (WTVF) — Lebanon Police officials have offered a reward in the case of a batch of drugs that killed three people.

The three victims were found at a home on the 500 block of Rollingwood Drive July 18.

Police officials asked for the public's help in their search for the people who supplied the drugs to them.

A $2,000 reward was offered for any information that leads to the arrest and prosecution of the people that supplied or assisted in supplying the drugs that led to the overdoses.

Anyone with information was asked to call Detective Eddie Brown at 615-453-4356.

Meanwhile, community groups and churches are coming together in Wilson County to stop the ever-increasing overdoses.

Susan Shaw is part of the group Drug Free WilCo -- trying to get the word out.

Shaw says an increasing number of churches are reaching out to learn more about the problem and trying to do something about it.

The Pickett-Rucker United Methodist Church in Lebanon is trying to raise money for funeral expenses for the three people who died in the likely drug overdoses.