Reward Offered In Theft of 45 Guns From Clarksville Gun Store 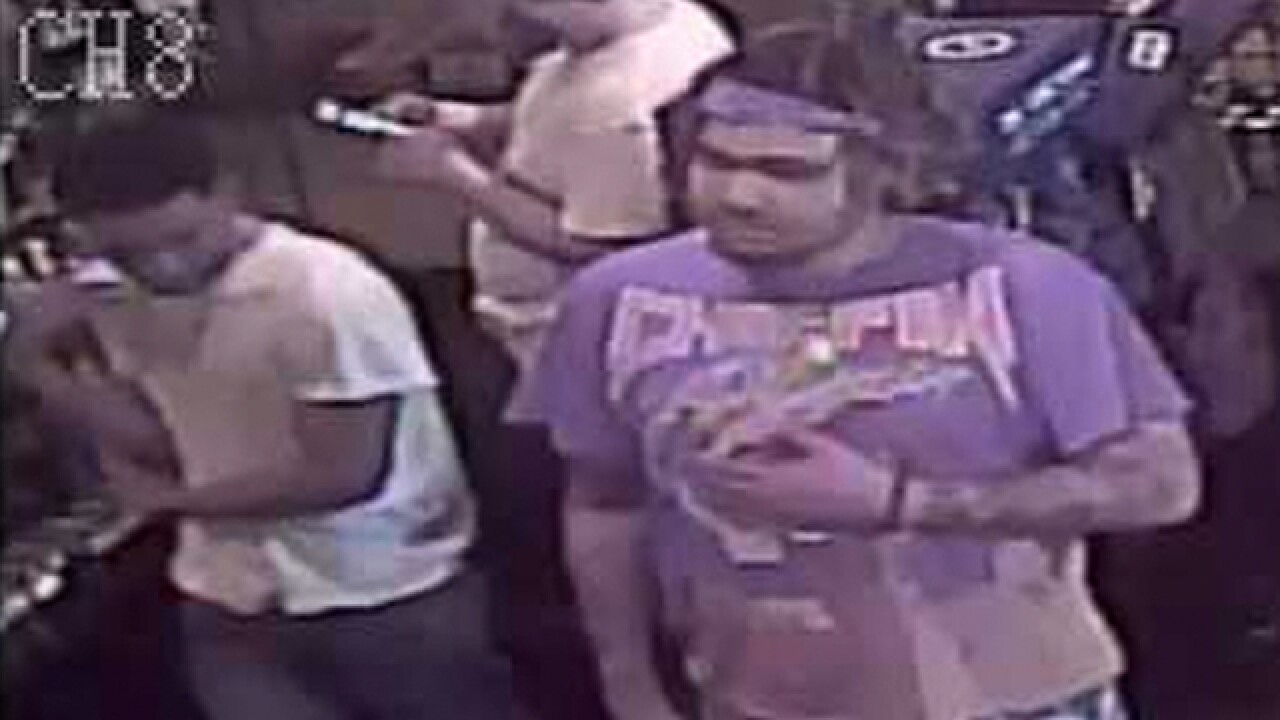 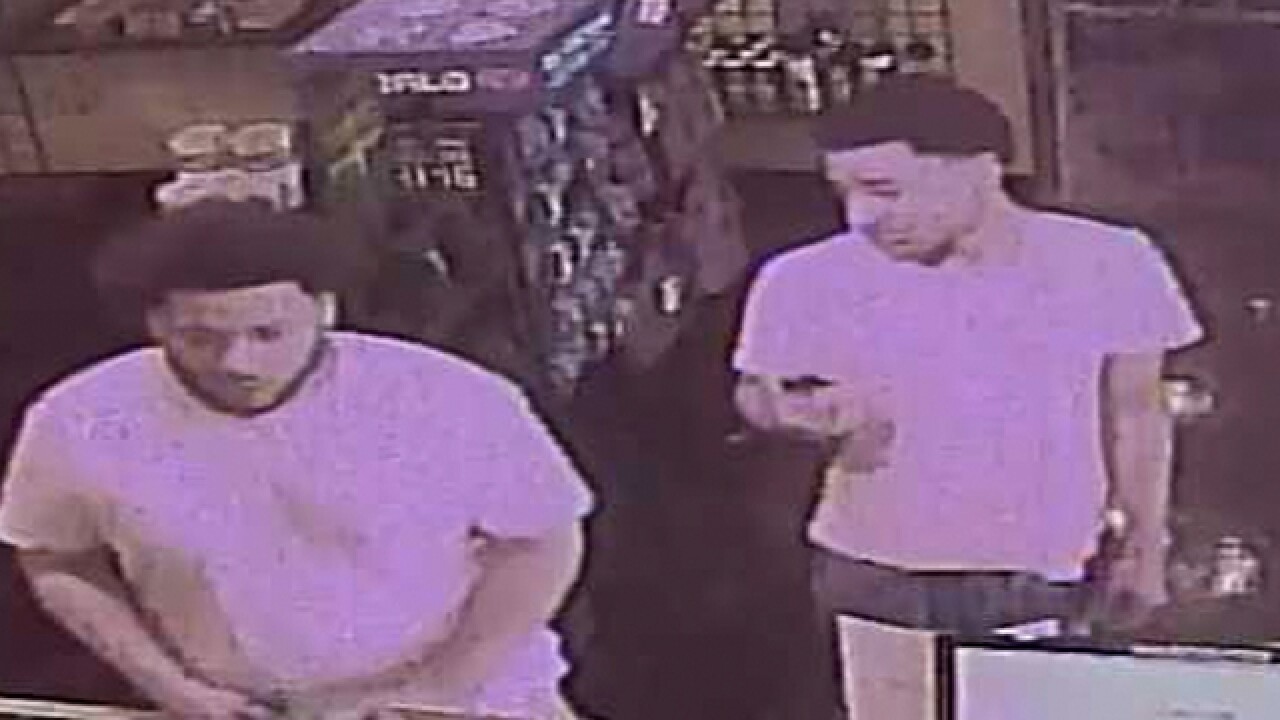 Officials with the Bureau of Alcohol, Tobacco, Firearms and Explosives (ATF) has offered a reward for information leading to the arrest and conviction of those responsible for the theft of dozens of guns from a Clarksville gun store.

The burglary happened Friday night at the The Tactical Edge on Ft. Campbell Boulevard.

A total of 45 guns were stolen from the store after multiple men shattered the front door glass and the cases which held the guns.

The ATF offered the reward Tuesday afternoon in conjunction with the Clarksville Police Department and the National Shooting Sports Foundation (NSSF), the trade association for the firearms industry.

"This is really the first one we've seen in a while as far as gun store break-ins," said Jim Knoll, Clarksville Police Department, Public Information Officer.

Clarksville is now joining the growing trend that has been plaguing not only Tennessee, but the nation. Gun Store burglaries are on the rise, and Tactical Edge is the latest gun store to fall victim to smash and grab thieves.

Officials also released pictures of persons of interest in the case.

This reward was part of a larger national cooperative initiative between the NSSF and ATF in which NSSF matches ATF’s reward in cases involving the theft of firearms from federally licensed firearms retailers. ATF works closely with members of the firearm industry to curb the criminal acquisition and misuse of firearms.

There has also been an increase in the amount of guns stolen in these smash and grabs.

According to the AFT, the burglaries are becoming more violent, and thieves are even stealing from businesses in regular business hours.