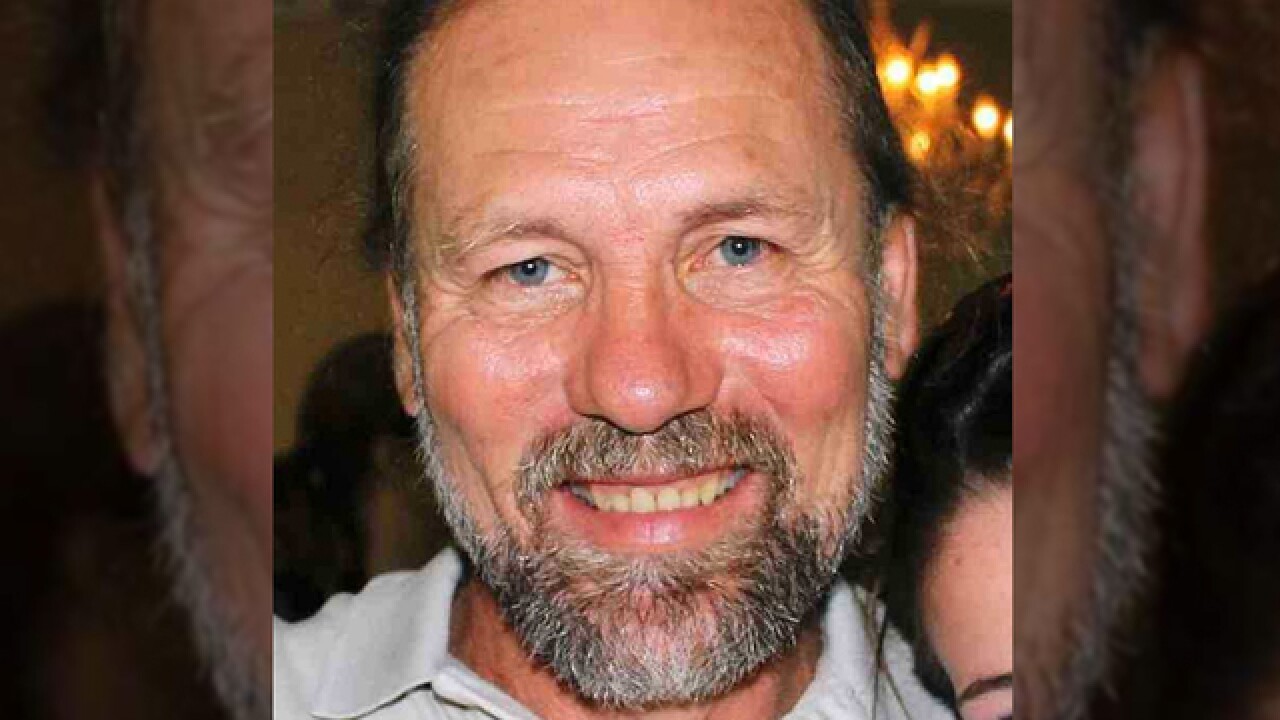 A reward of up to $3,000 has been offered for information after a Wilson County man’s remains were found back in January.

David Riemens disappeared in August 2012. His vehicle was later found abandoned at a Dollar General in Watertown.

Officials said his remains were found along Taylor Road within a close proximity to his vehicle.

Riemens was well known in Watertown as a stonemason and artist. He painted art for every business that opened in the area, and many of those paintings still hang in those businesses.

The circumstances surrounding his disappearance were still unknown.

Wilson County Crime Stoppers has offered a reward of up to $1,000 in the case. His family offered an additional $2,000 for information.