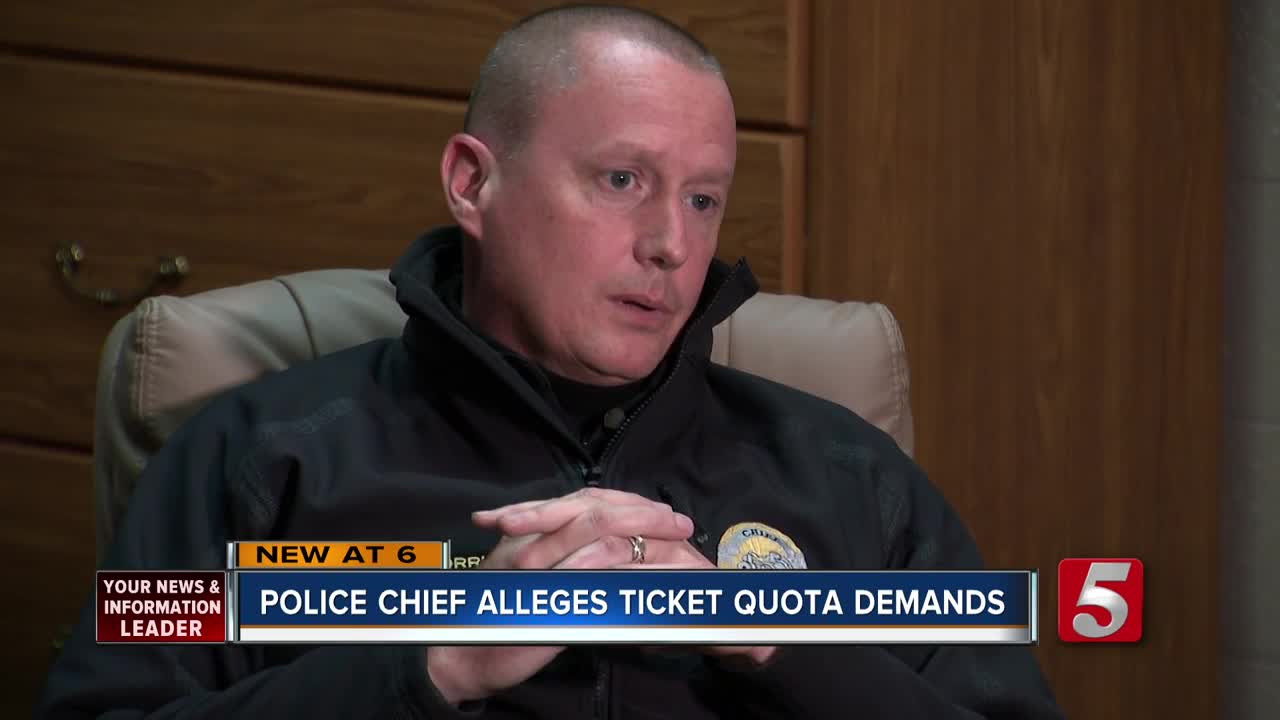 Ridgetop Police Chief Bryan Morris fears the safety of his citizens is at risk because city officials are wanting the department to focus more on issuing traffic citations than investigating crimes. 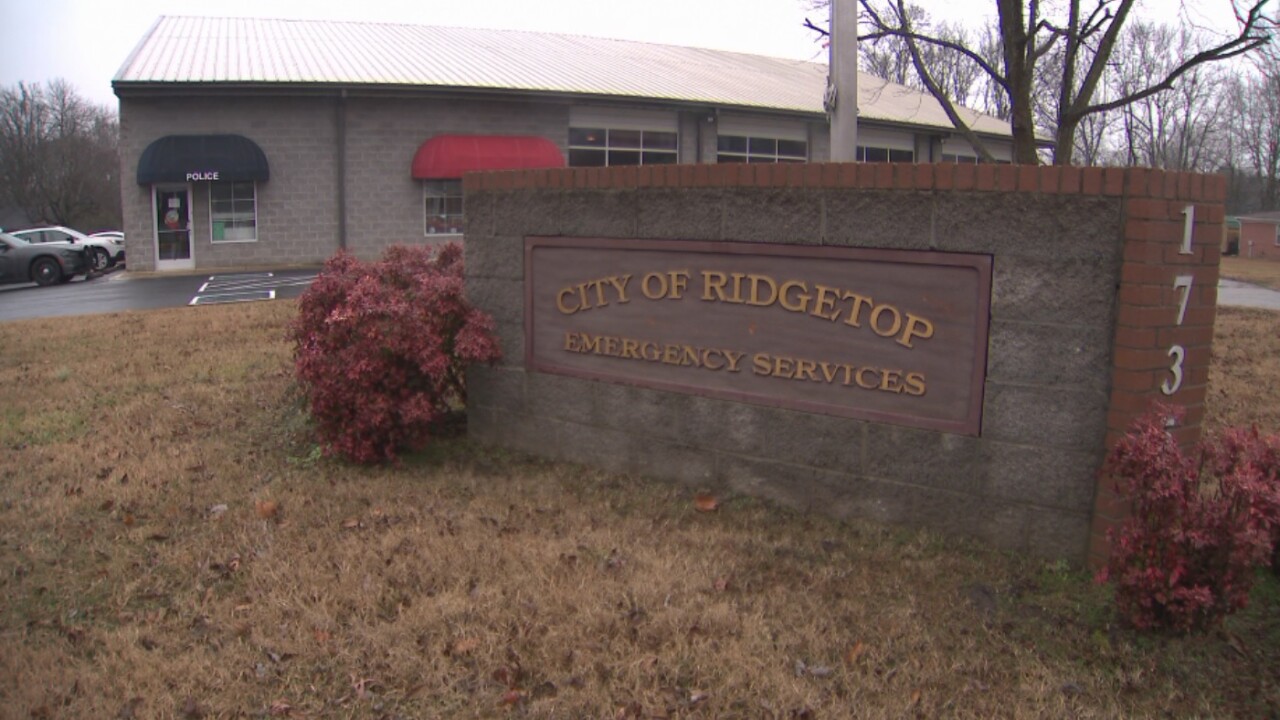 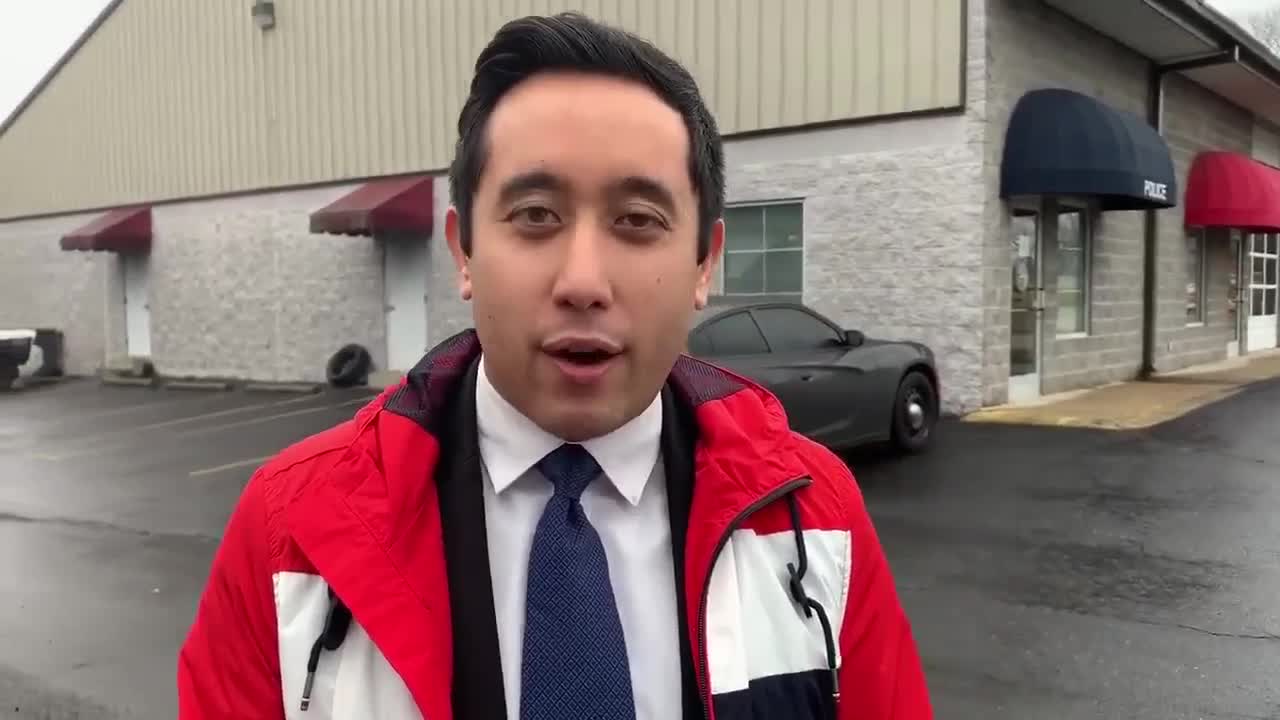 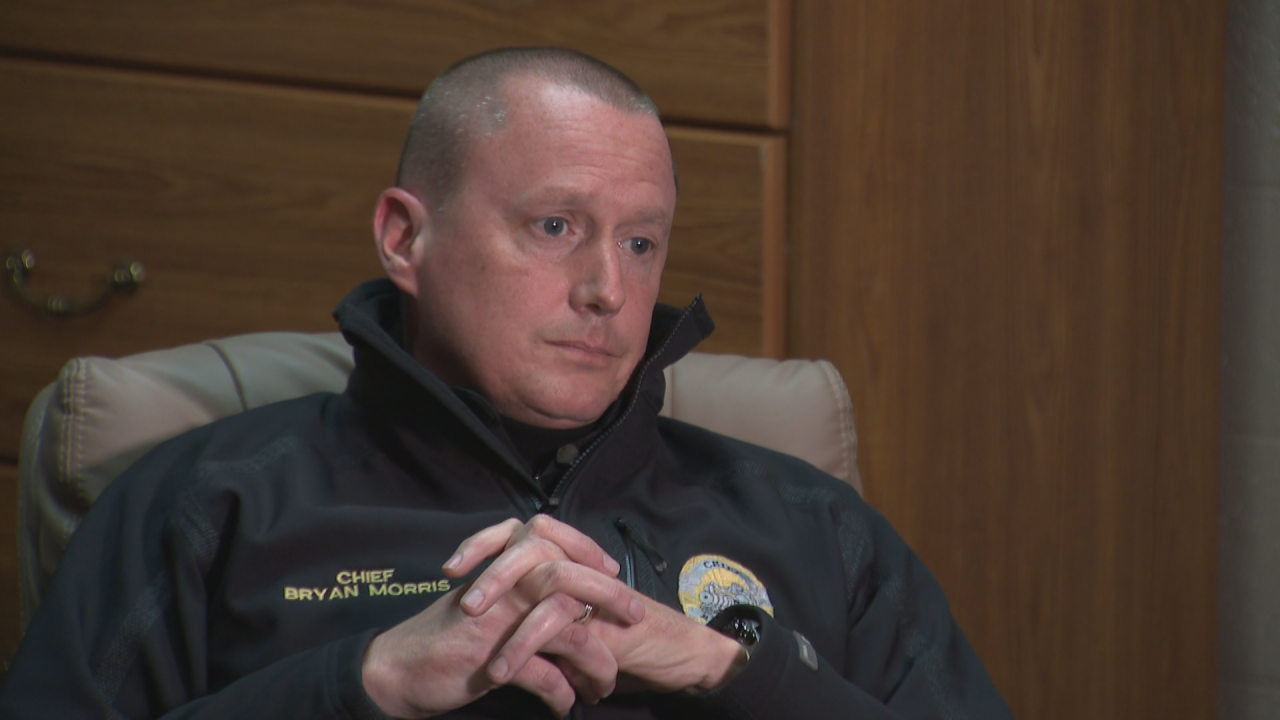 RIDGETOP, Tenn. (WTVF) — Ridgetop Police Chief Bryan Morris fears the safety of his citizens is at risk because city officials are wanting the department to focus more on issuing traffic citations than investigating crimes.

He claims Vice Mayor McCaw Johnson demanded the police department to write 210 tickets every month to make at least $300,000 in a meeting in late 2017 to fix budget issues. The comments were in response to a request to hire another officer, according to Morris. He alleges that if they didn't write more tickets, the city will "take the officer away."

"They told me it's a money issue and that we couldn't afford it," Morris told NewsChannel 5. "In essence they want us to be a traffic unit and not a police department...so to ask me to write enough tickets just to cover our salary is unheard of, it doesn't happen."

Morris pointed to the budget reports from 2017 and 2018. He said the department issued $258,000 worth of tickets in the previous year, astronomically higher compared to other cities with the same size.

Admittedly, Morris told his officers to write more tickets but backed off after reviewing the budget last year.

He also said Mayor Tony Reasoner told him to focus more on traffic tickets than investigations, despite Morris' report that the department has an 80 percent clearance rate on crimes. His department is already down two officers, so, the lack of resources could keep them from adequately protecting the city and its residents.

"The problem is if you're going to write that many tickets it'll take your whole day," he said.

The tension continued to build when Morris said the city wouldn't allow him to hire to an officer that's already been budgeted. He also alleged that the city cut their overtime.

"We're not meeting the quota and they're not happy so in essence they cut one of my positions," he claimed.

Robertson County Assistant District Attorney Jim Milam said there is an investigation as his office continues to look into the allegations. He couldn't reveal exact details.

NewsChannel 5 has reached out to the mayor and vice mayor and has not yet heard back.