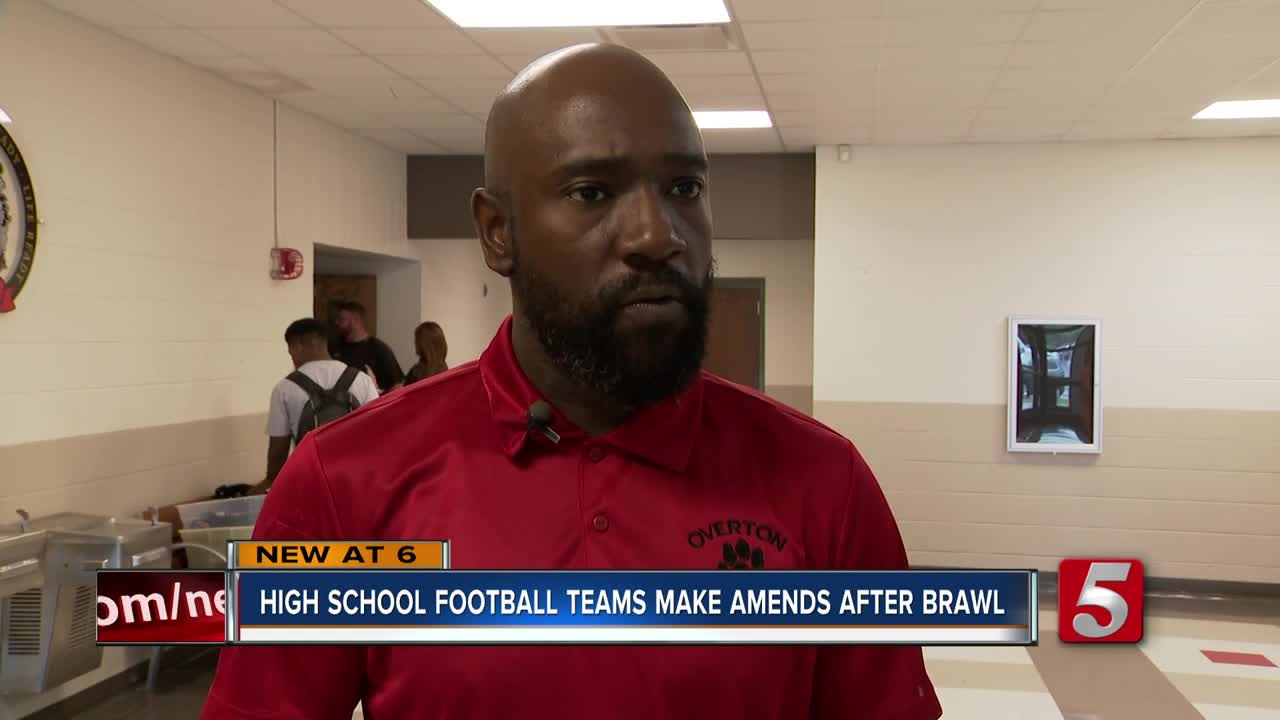 After a large brawl broke out between two mid-state high school football teams, the students are working to wash away any bad blood that may remain. 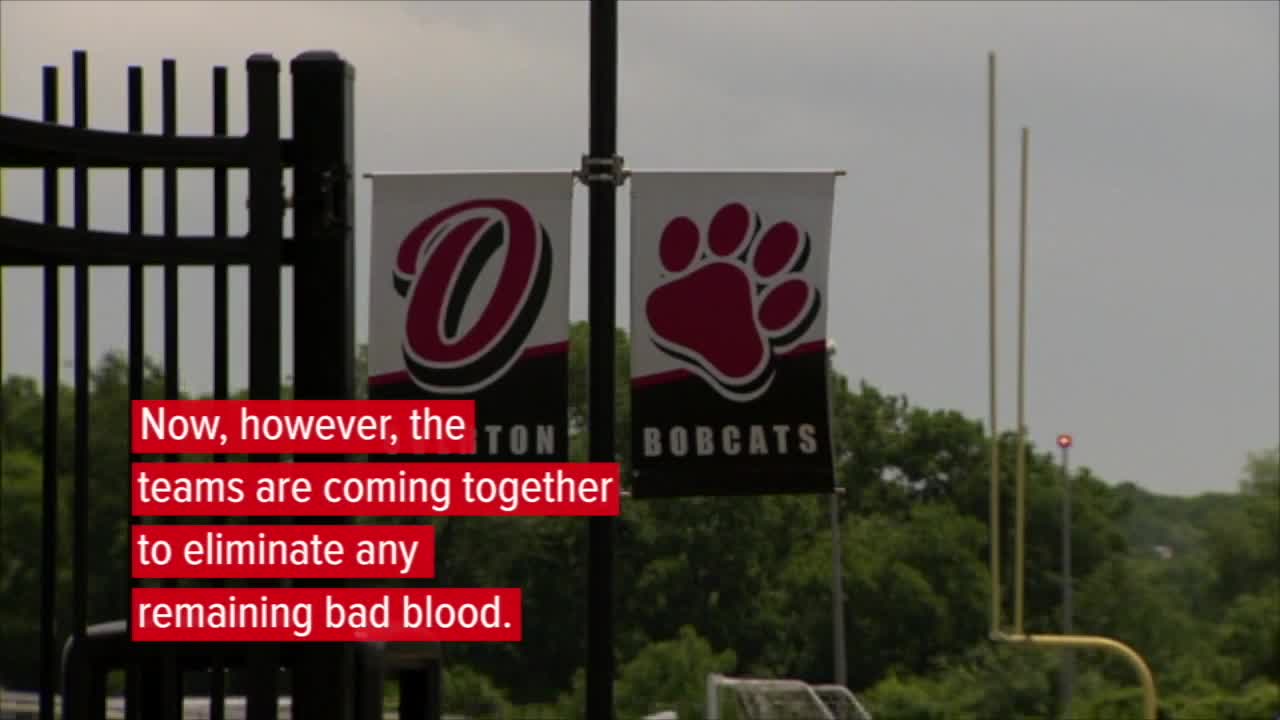 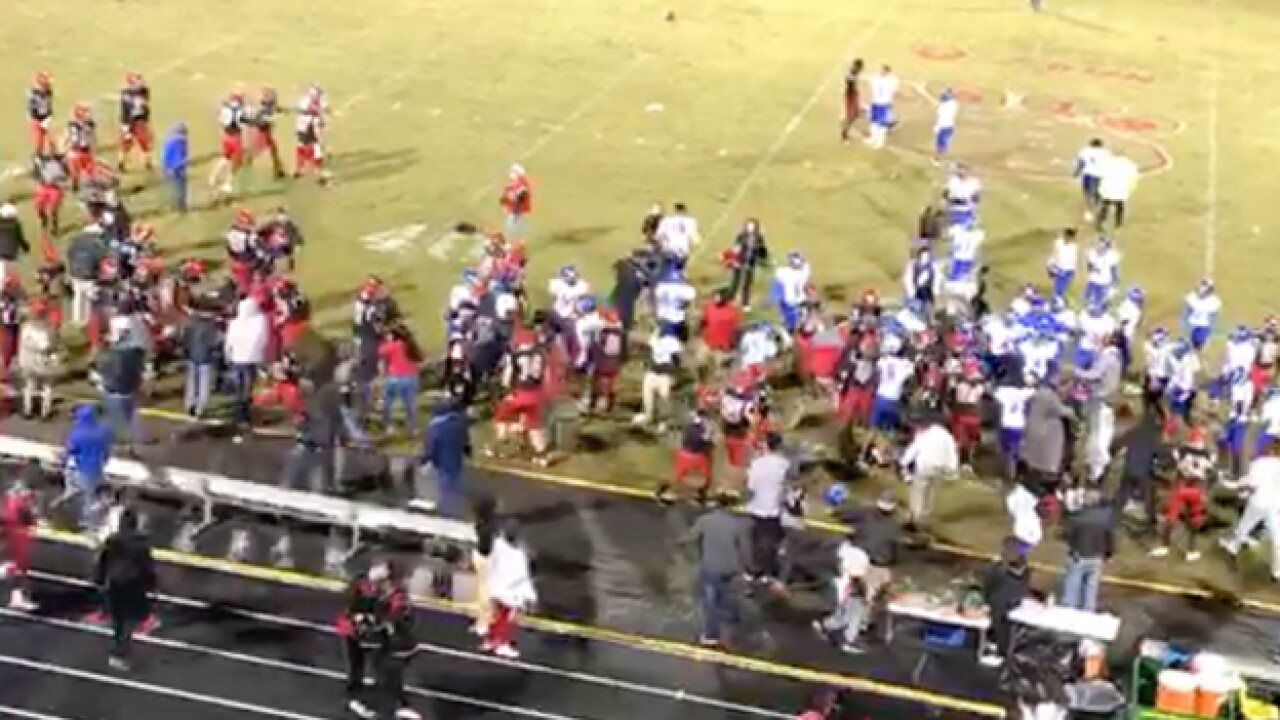 NASHVILLE, Tenn. (WTVF) — After a large brawl broke out between two mid-state high school football teams, the students are working to wash away any bad blood that may remain.

The fight broke out after the John Overton High School and Antioch High School football game. It lasted several minutes, and Metro Nashville Police officers were called to get everything under control.

After the brawl, TSSAA officials ruled that both schools won't be able to take part in any post-season play in 2018 and 2019. Each school was also fined $2,000, both head coaches resigned, and multiple students were suspended, or disciplined.

Now, as the end of the school year approaches, both athletic departments are interested in reconciling, and turning this bad experience into a serious lesson about growing up.

"I think it shows the students how many consequences you have to face for your actions," said Antioch High School Athletic Director David Kincherlow.

Kincherlow said student athletes at both schools have been learning about healthy rivalry.

"I think they've learned sportsmanship, it's not always about winning or what you do, it's how you do it," he said.

He's been working with Overton's Athletic Director Kevin Aigbe to help their athletes understand that fighting isn't the answer.

"Also know that we're all brothers you know, we're going to go to war on the field, but off the field at the end, it's just a game," said Aigbe.

Over the last semester, both schools partnered with Varsity Brands and the Believe In You Tour. They took part in watching a nine video series that has led up to the main event on Wednesday, a visit from motivational speaker Kevin Atlas.

Atlas played D1 basketball with one arm, and he encouraged players to be agents of change, even if obstacles seem impossible to overcome.

"I think they're starting to understand character, and adversity, a little bit," said Kincherlow.

The goal is for the players to be the ones to turn over a new leaf.

"Leaving a positive legacy for the next group of talent to come through," Aigbe.

Overton High School will be increasing security at football games after last year's brawl. School officials plan on getting the teams together for a pre-game meal before they play each other this fall.