Robertson and surrounding counties lose power due to ice, down trees and power lines 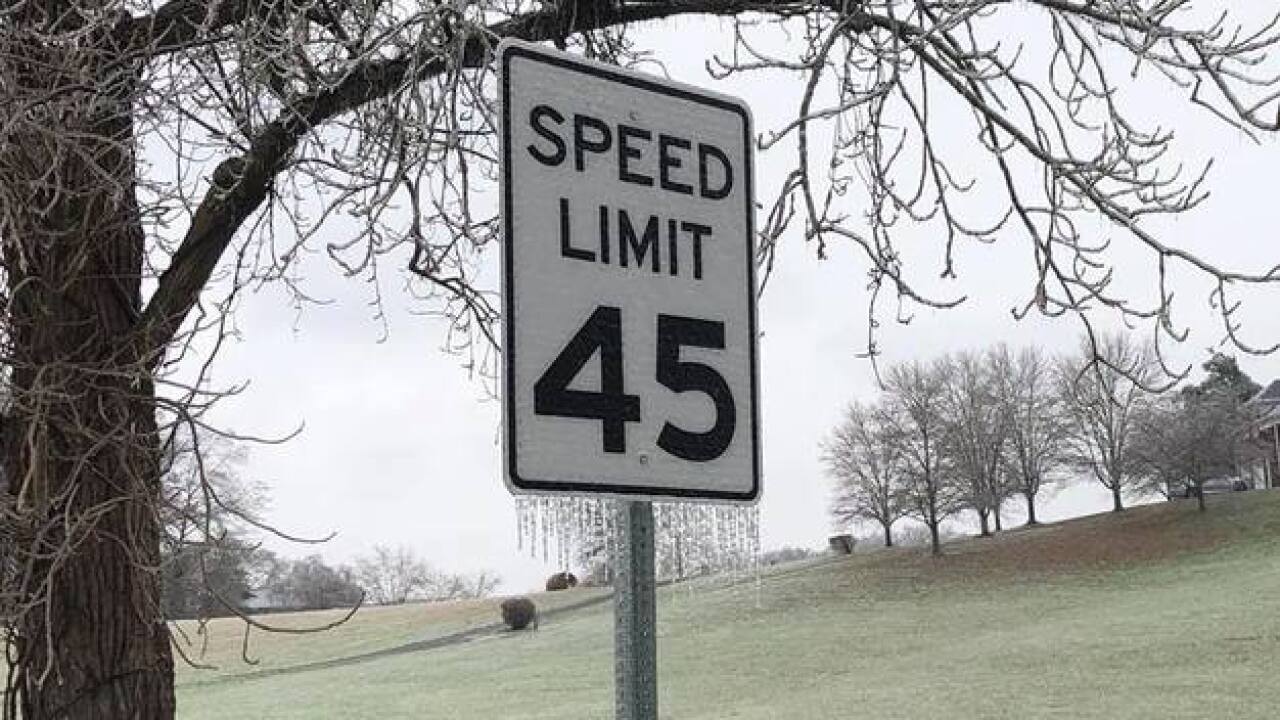 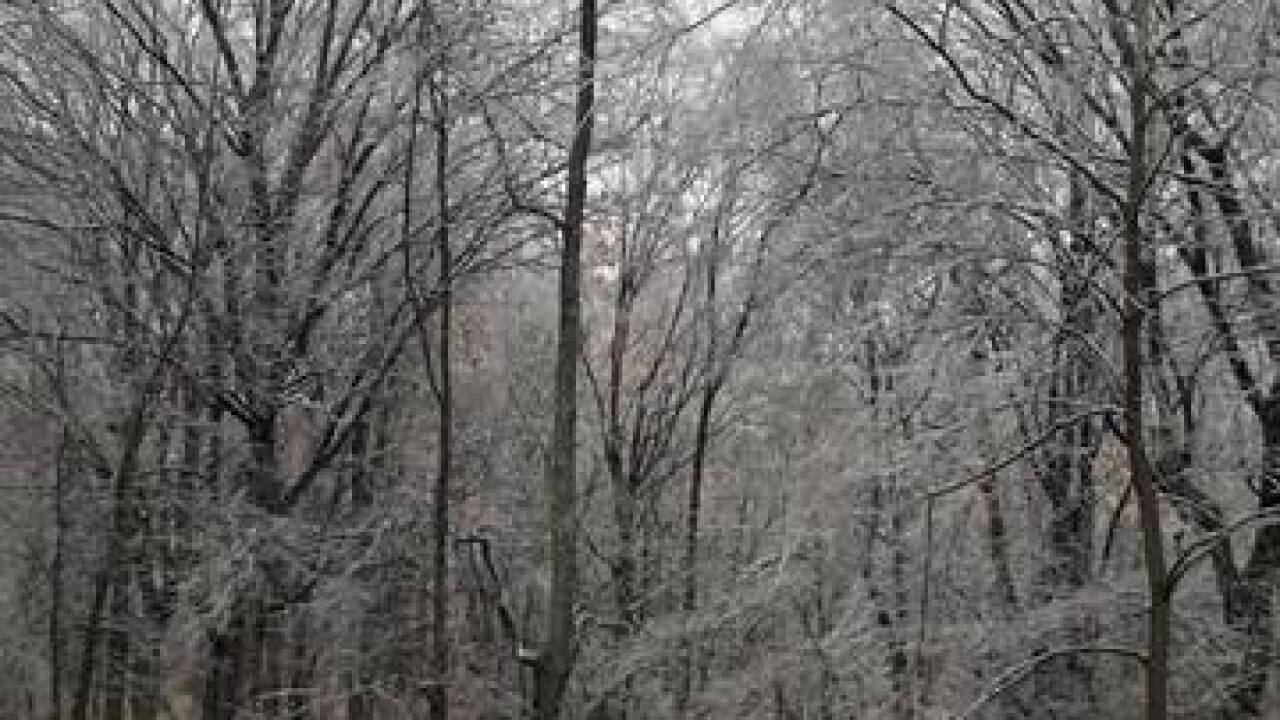 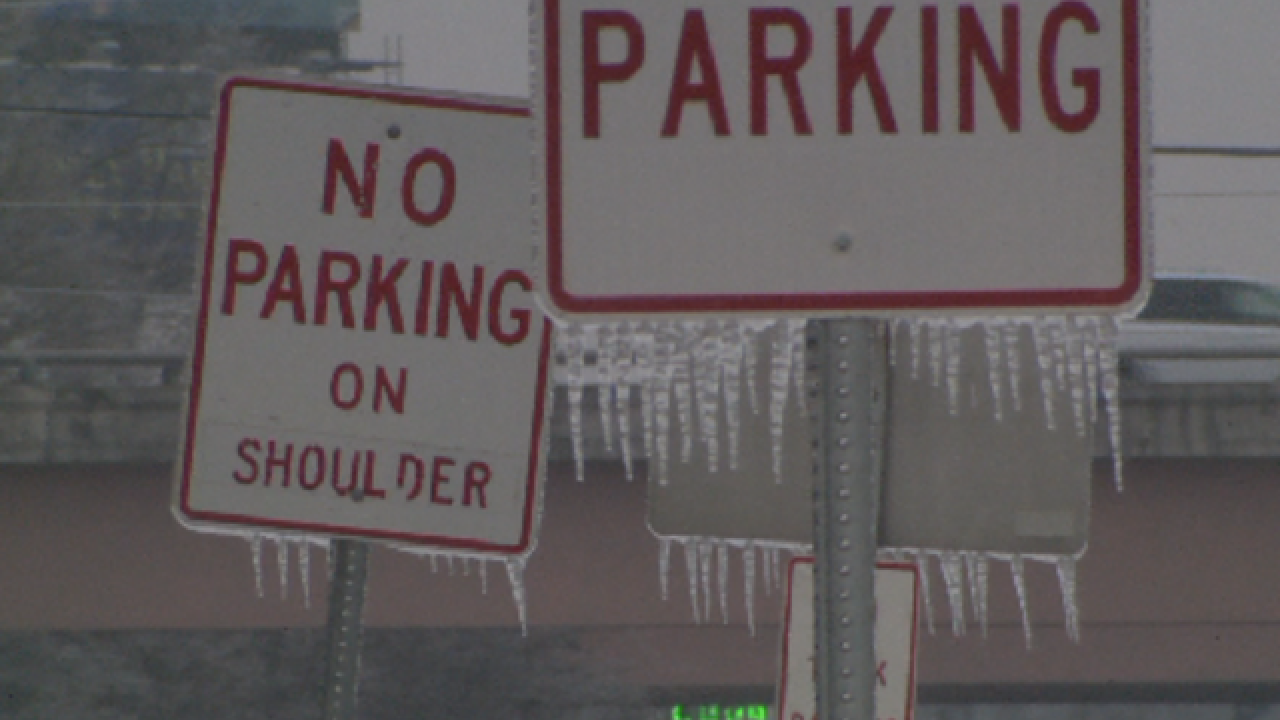 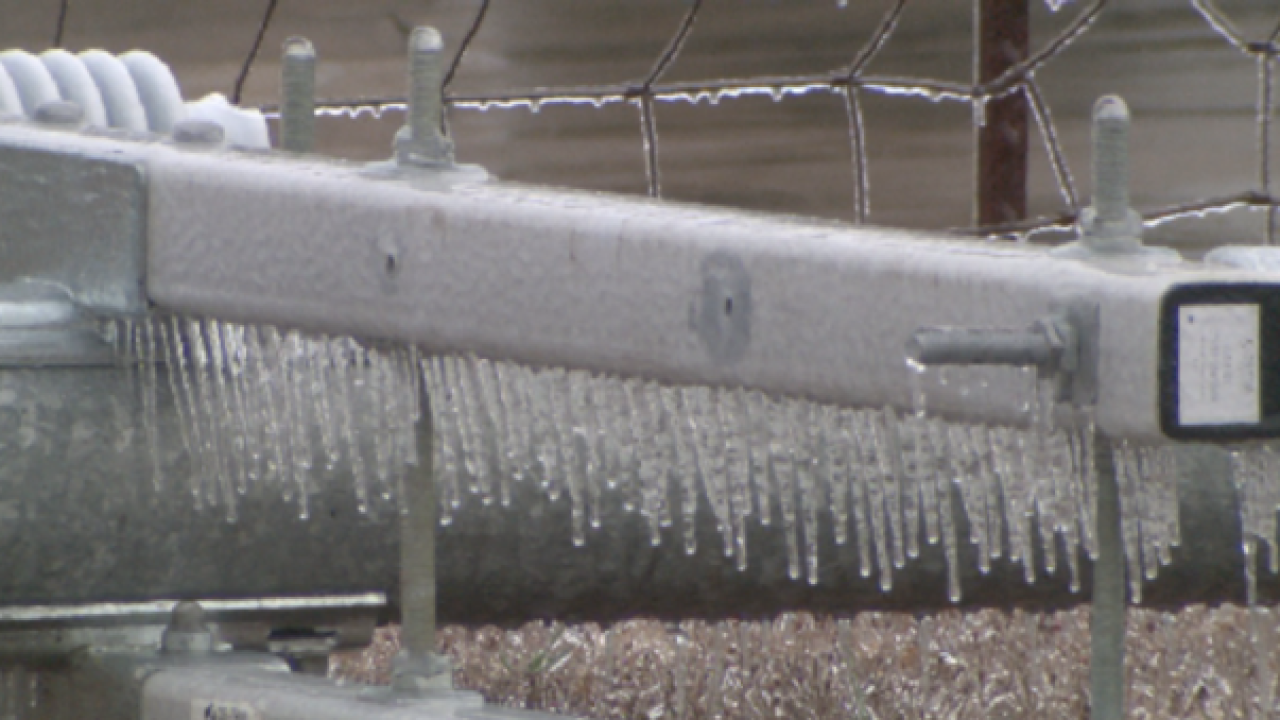 Ice that formed overnight which led to down trees and power lines across Northern Tennessee has caused many in Montgomery and Robertson counties to experience power outages this morning and further into the day.

As of 8 a.m. Sunday morning, Cumberland Electric Membership Corporation reported that over 8,000 customers were without power due to down power lines and trees.

Reports of power outages began as early as 6 a.m. and continued to come in throughout the morning with a majority of them being in Springfield.

It was later reported that the outage in Springfield was due to a transformer that blew near Owens Chapel.

Inclement weather, however, certainly played a large role in the outages experienced across the northern part of the state.