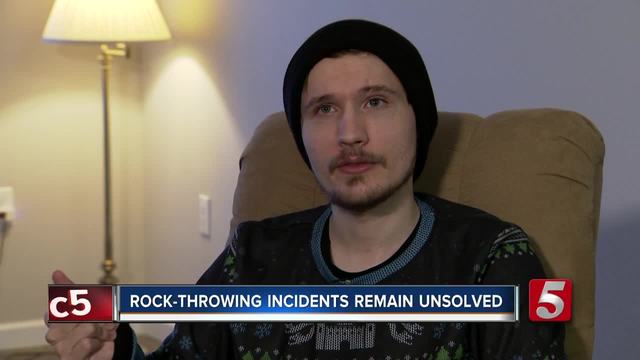 In the span of one month last year, there were at least nine cases of large objects like rocks being thrown at passing vehicles in the Bell Road area. More than a year later, no one has been arrested. 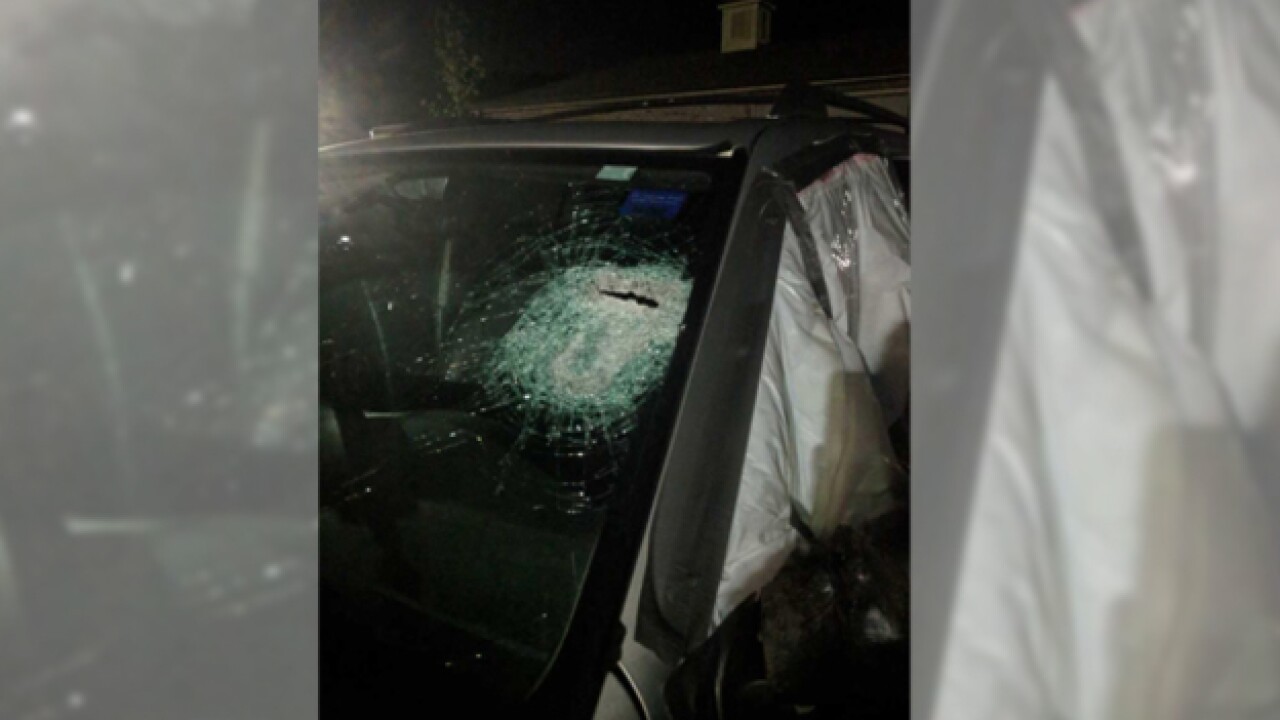 In the span of one month last year, there were at least nine cases of large objects like rocks being thrown at passing vehicles in the Bell Road area. More than a year later, no one has been arrested.

At least four people in at least nine cases cases were hurt when the object crashed into the front windshield between August 24th and September 23rd.

One of the victims was John Chatham, who was driving home from work on Bell Road near Couchville Pike when what appeared to be a brick smashed his face.

The force was so strong the object bounced off his face and shattered out of the driver side window.

The incident required him to undergo three surgeries and metal plates to fix the fracture across his left eye.

While he said it could have been worse, he is doing much better. However, memories of that night manage to creep in to his everyday life.

"In the back of the mind I can't help but replay that night every time I do go home," Chatham told NewsChannel 5. "I'll tend to do things like veer to the side of the road over to the shoulder a little bit more especially in the parts where there is no gap between my lane and the next lane."

Metro police beefed up patrols in the area in response. The investigation is still open.

The incident has become a reminder after the death of Joe Shelton two weeks ago. The father was driving to work on I-40 when a 23-pound chunk of concrete crashed into this windshield.

Investigators are determining the origin of the concrete but suspect it could have been thrown from the Shelby Avenue bridge.

If that is the case, Chatham said he is disappointed yet not surprised.

"I don't see why in this day in age that has to be something that happens. It didn't surprise me, unfortunately, because of the current state of how things are. I just remember sitting there shaking my head thinking here we go again," Chatham said.

The family of Joe Shelton posted a $5,000 reward for information leading to the arrest and conviction of the person who his responsible for his death, if, indeed, it was intentional.