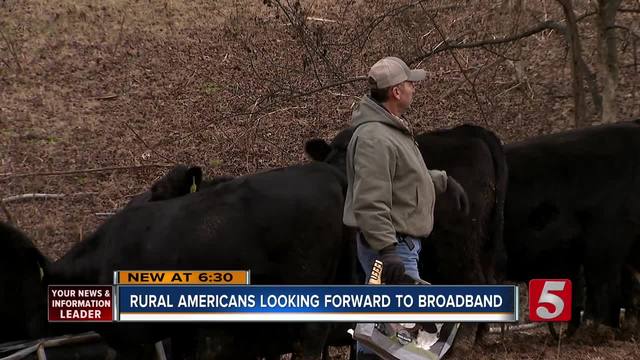 President Donald Trump signed an executive order to expand broadband internet in rural communities during his speech at the American Farm Bureau Association's convention in Nashville, which has local farmers excited for future opportunities. 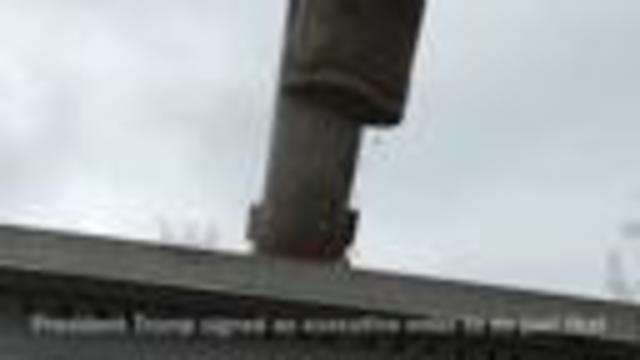 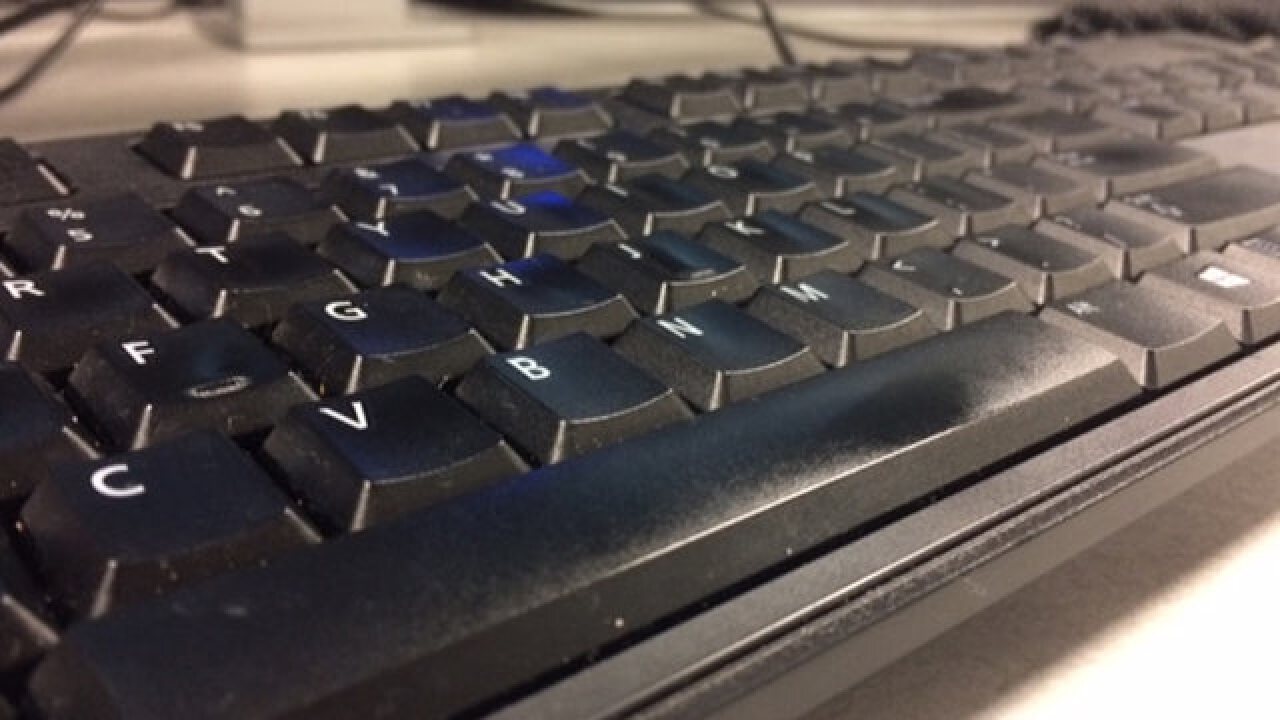 President Donald Trump signed an executive order to expand broadband internet in rural communities during his speech at the American Farm Bureau Association's convention in Nashville, which has local farmers excited for future opportunities.

Since then, Charlie Hancock and his family have been excited about the potential for high speed internet access they haven't had before. Hancock has lived in Bumpus Mills, Tennessee, in Stewart County, his whole life. The county has a high percentage of people who do not have access to affordable high speed internet.

“Somebody might send us an email, we might get it the next day," said Hancock. "Or we might send a response and they may not get it till hours later.”

At the Hancock home, they do have satellite internet. However, it's spotty and slow compared to broadband speeds, Hancock said.

"Yes, we’ve all got cell phones and then we have to go to certain spots to get service," said Hancock. Then we don’t get the internet through the phone, because there’s not enough service out here and towers are not close enough. It’s very restrictive.”

Farmers can use internet to buy supplies and even livestock. Hancock has a herd of Black Angus Cattle that he said he first found videos of online. He said having broadband would make maintaining his business much easier.

Hancock also said he's tried to contact cable companies to connect to lines right out front of his home. However, the price to connect and maintain the connection was too high for him to handle.

“$350 a month on a five year contract but that would include phone and TV," said Hancock. "That’s what they would have to have before they could connect us to the cable that runs by our house.”

Hancock's three daughters know the difference between the levels of internet well. His youngest, Emily is a broadcast journalism major at Murray State University. An older sister, Kayla, is a nurse in Paducah. Both young women have high speed internet and pay a fraction of the cost of their parents.

“You just can’t on the internet and spend two or three hours here. It might be for a few minutes, but it’s not a long term," said Kayla about the connection growing up in Bumpus Mills.

While the two girls said it's nice to disconnect, it puts their family in a strange position.

“I have to finish my assignments before I come home on the weekends or I have to leave early because we don’t have the resource here for me to do my work,” said Emily.

Kayla and Emily both believe high speed broadband could make progress in their rural community in a year. Though, it's unclear when President Trump's executive order might make an impact there.

"Hopefully something will happen,” said Hancock.