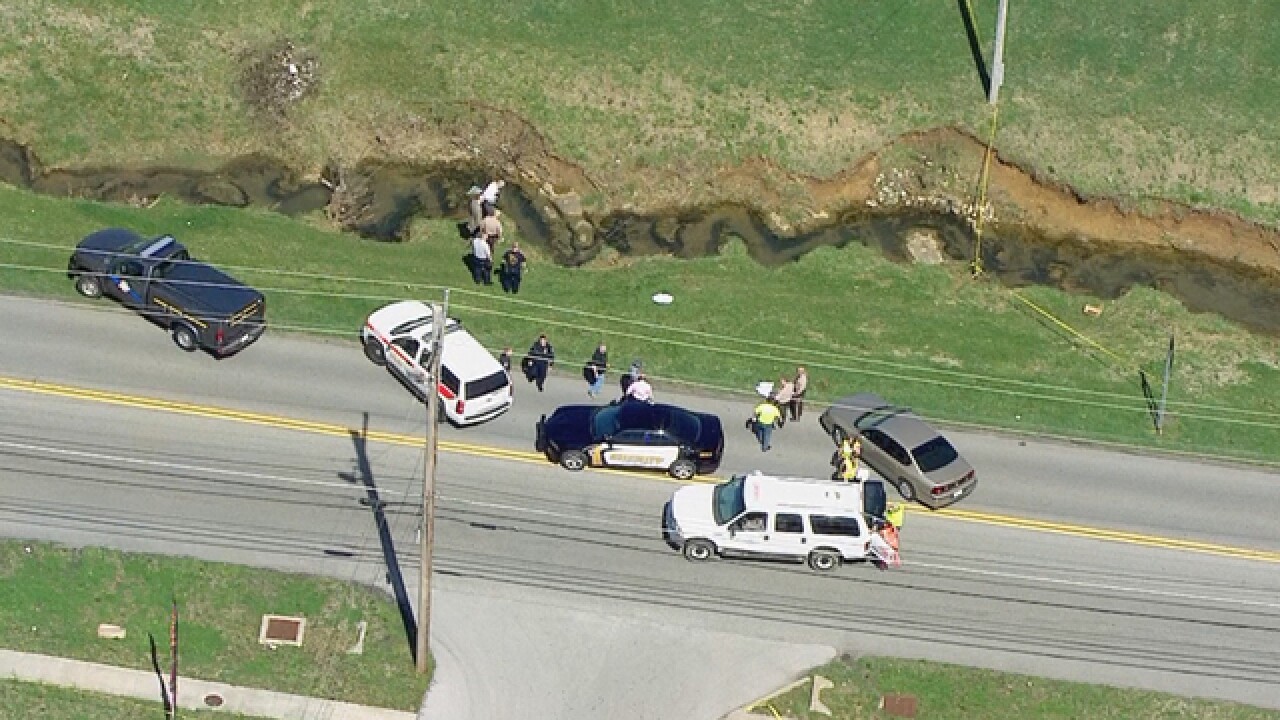 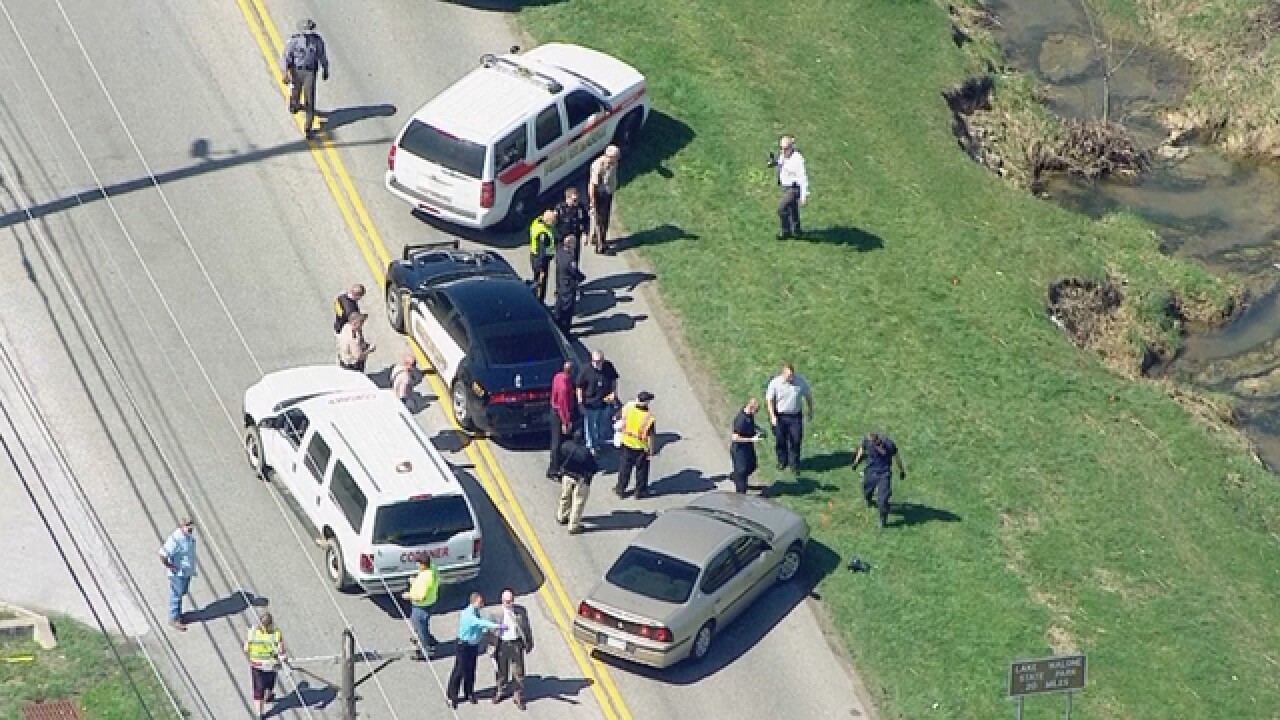 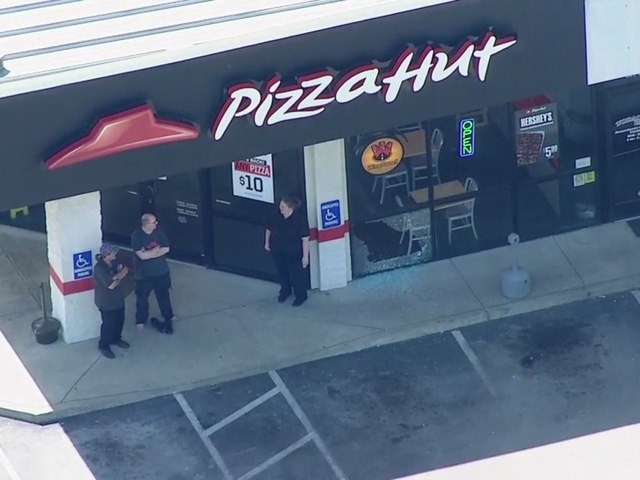 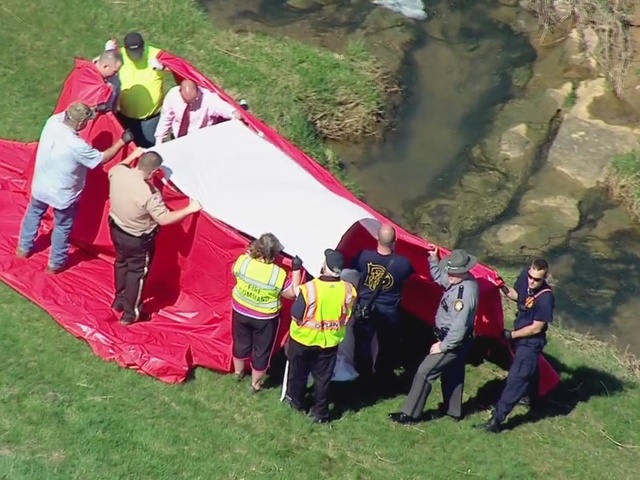 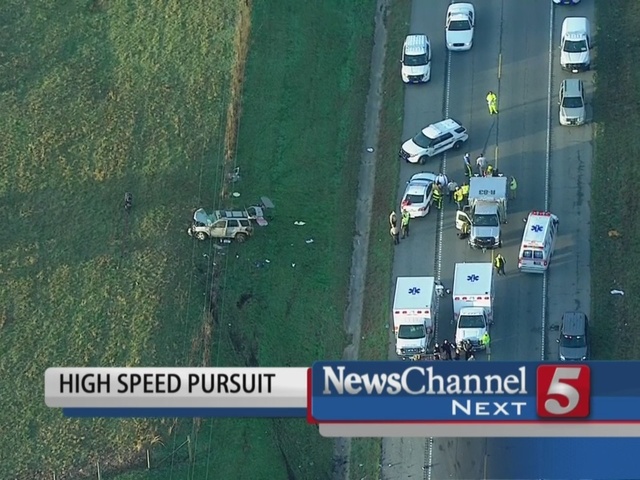 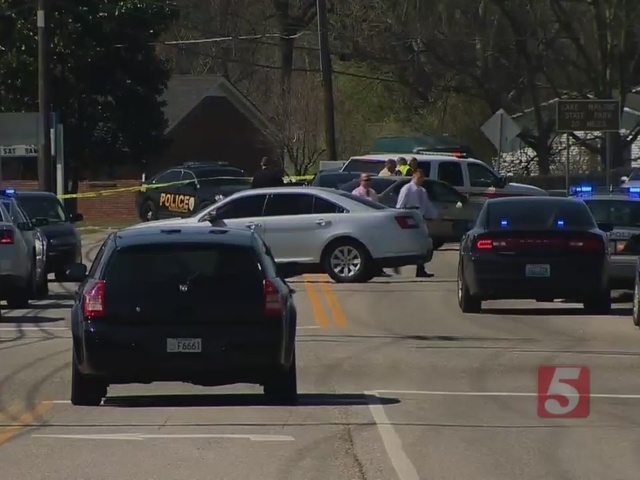 A man was killed, and two others injured in a officer-involved shooting in Logan County, Kentucky.

The incident happened Tuesday around noon near the Sonic and McDonalds restaurants on Main Street near Armory Drive in Russellville.

Kentucky State Police officials said the suspect, 34-year-old Joseph Harris of Lewisburg, Ky, pulled into the McDonalds parking lot and shot his former girlfriend, 28-year-old Amanda Harper of Russellville, who was waiting in the drive-through line.

Harris ran away on foot, but Harper exited the parking lot in her vehicle and pulled across North Main Street where she then exited the roadway and struck a building.

Officers said Harris fired shots at the officers, and they all fired back. Harris was hit three times.

He was pronounced dead at the scene by the Logan County Coroner’s Office, and an autopsy will be performed next date at the Medical Examiner’s Office in Louisville. 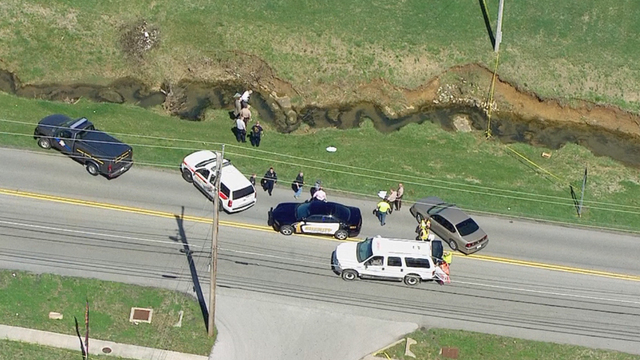 Harper was taken to was taken to a Medical Center in Bowling Green for treatment of a single gunshot wound to the upper body, and was listed in stable condition.

The third victim was 48-year-old Vanna Krang of Russellville. He was inside a Donut Shop across the street during the shooting, and was hit once in the neck. He was airlifted to TriStar Skyline Medical Center, where he was in stable condition.

No officers were hurt in the shooting. It happened just five blocks from police headquarters.

Roads in the area were closed while investigators worked to determine exactly what happened.

Sky 5 flew over the scene where storefront windows in at least two businesses were shattered.

As a precaution, Russellville High School was placed on a soft lockdown for about 30 minutes. In a soft lockdown, classes resume normal activities while school officials monitor activity in and out of classrooms and throughout campus.

Also, Stevenson Elementary, which sits about 1/4 mile from the scene, went into a hard lockdown for 30 minutes, followed by a soft lockdown for an hour.

In a hard lockdown, all students stay in classroom, all classroom doors are locked, teaching stops and students are instructed to remain quiet.

No learning environments were disrupted.

Responders from the Russellville Police Department, Logan County Sheriff's Office and Kentucky State Police were on the scene.