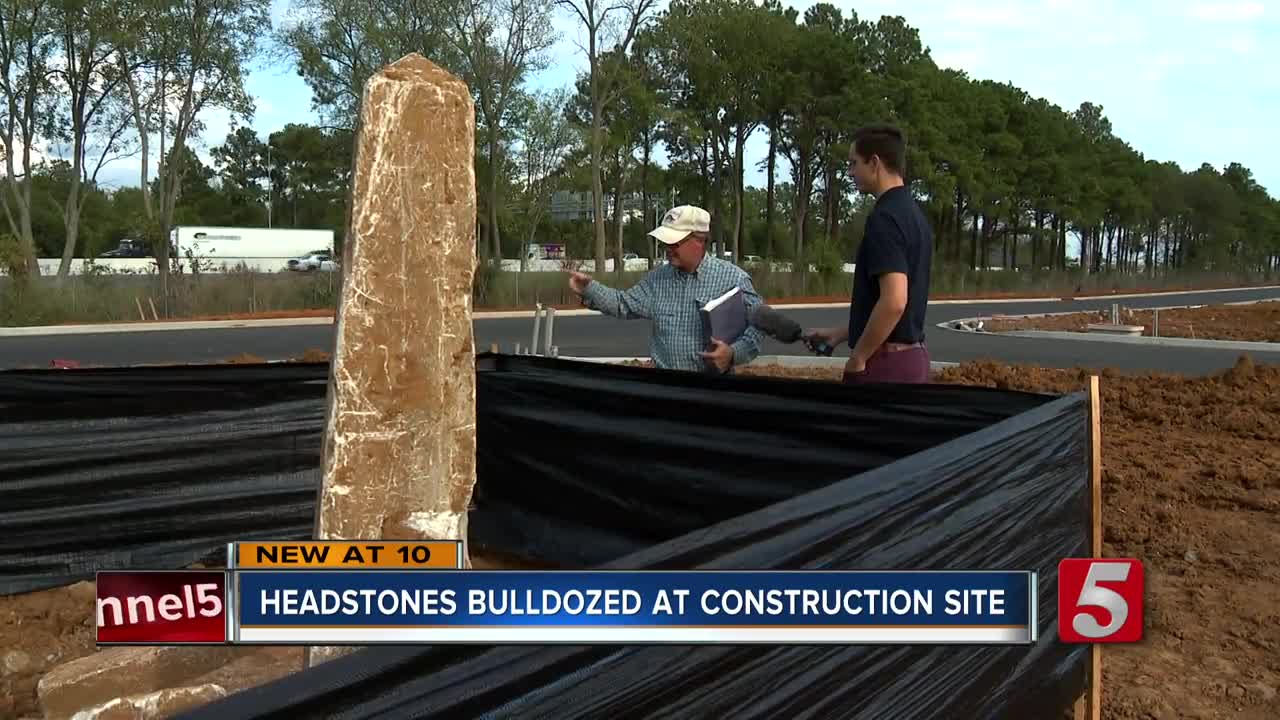 Work stopped at a Rutherford Co. construction site after crews mistakenly bulldozed headstones that date back to before the Civil War. 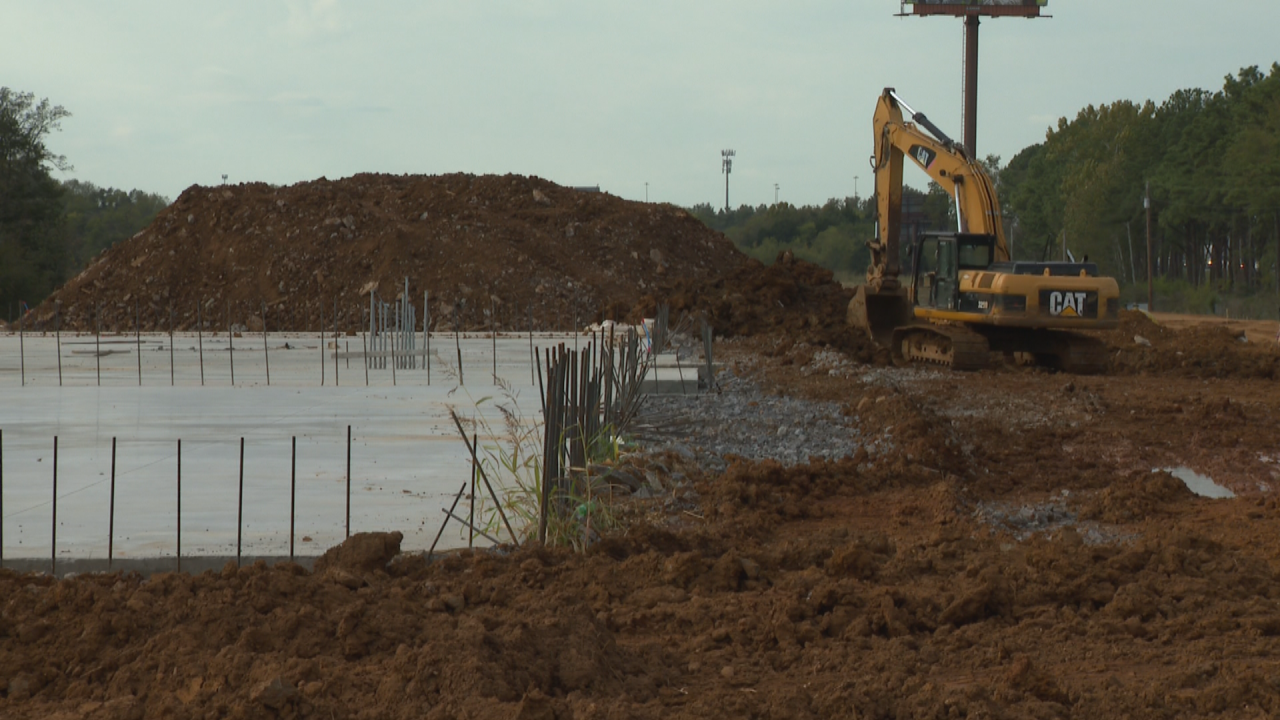 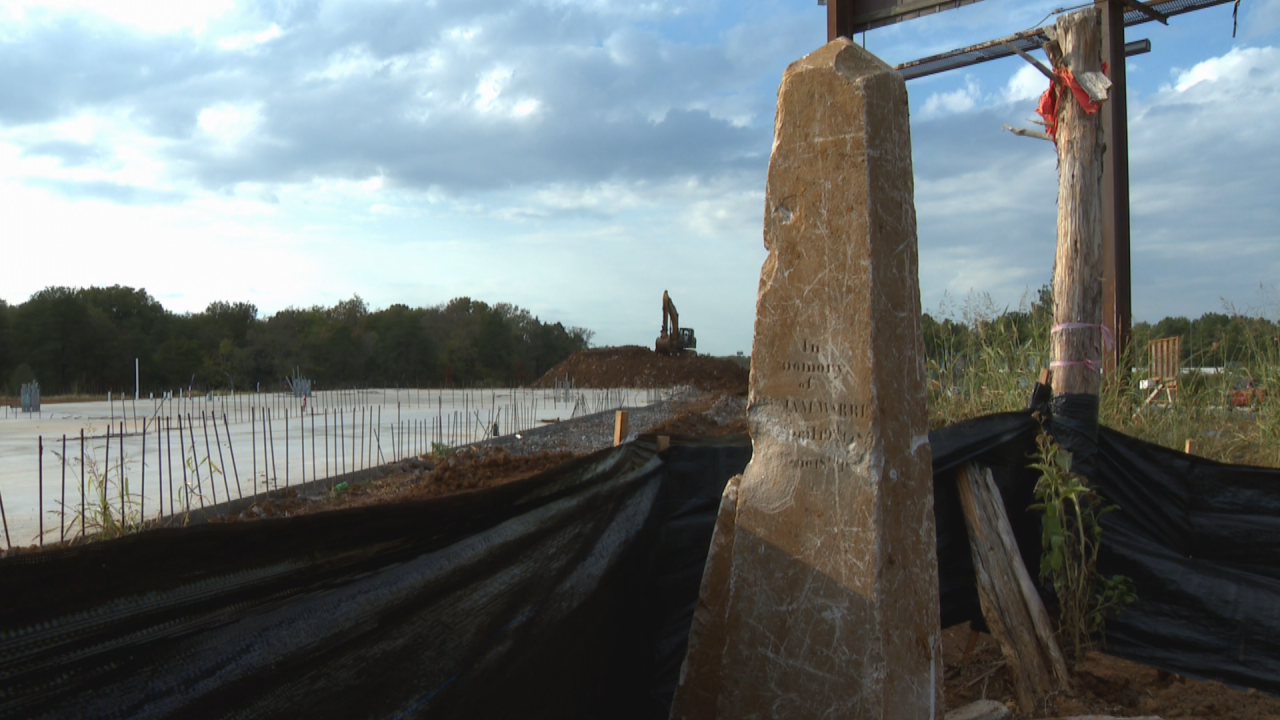 MURFREESBORO, Tenn. (WTVF) — Work stopped at a Rutherford Co. construction site after crews mistakenly bulldozed headstones that date back to before the Civil War.

The clearance was discovered on Saturday when James Allen Gooch, a member of the Rutherford County Historical Society who specialized in historic cemeteries, saw the area where the cemetery had stood had been bulldozed.

"When I came down the interstate Saturday morning...I looked over this way and, lo and behold, this whole area had been 'dozered off, headstones and all," Gooch said.

The lot is near the intersection of Interstate 24 and New Salem Road. The lot is being developed into a gun shop and a gun range.

"Needless to say I was quite upset. Very ticked off, to be quite frank with you," Gooch said.

After seeing the headstones were moved, Gooch called the police and a Murfreesboro City Councilmember. The city issued a verbal stop work order on Saturday, and a written one on Monday. The order, which has since been lifted, said there was "possible unauthorized disturbance of graves."

The headstones are now surrounded by a construction fence to keep them away from work.

Property owner Gary Semanchik told NewsChannel 5 the bulldozing was an accident and that crews couldn't see the headstones, which date back to the early 1800s, because they were covered with brush and debris.

The cemetery had been found by Gooch about a year-and-a-half ago, but was otherwise unmarked. Gooch, however, said he warned the developers about the historic plot of land.

Gooch this has become a growing problem as Tennessee experiences more development.

"Those things are brought to our attention on a daily or weekly basis," he said.

Semanchik said he wants to have the headstones, along with the graves that were untouched by the construction equipment, relocated to another place. The relocation would require the owners to go through a process to get state approval.

Gooch hopes that the owners will change their mind, and keep the historic cemetery where it is.