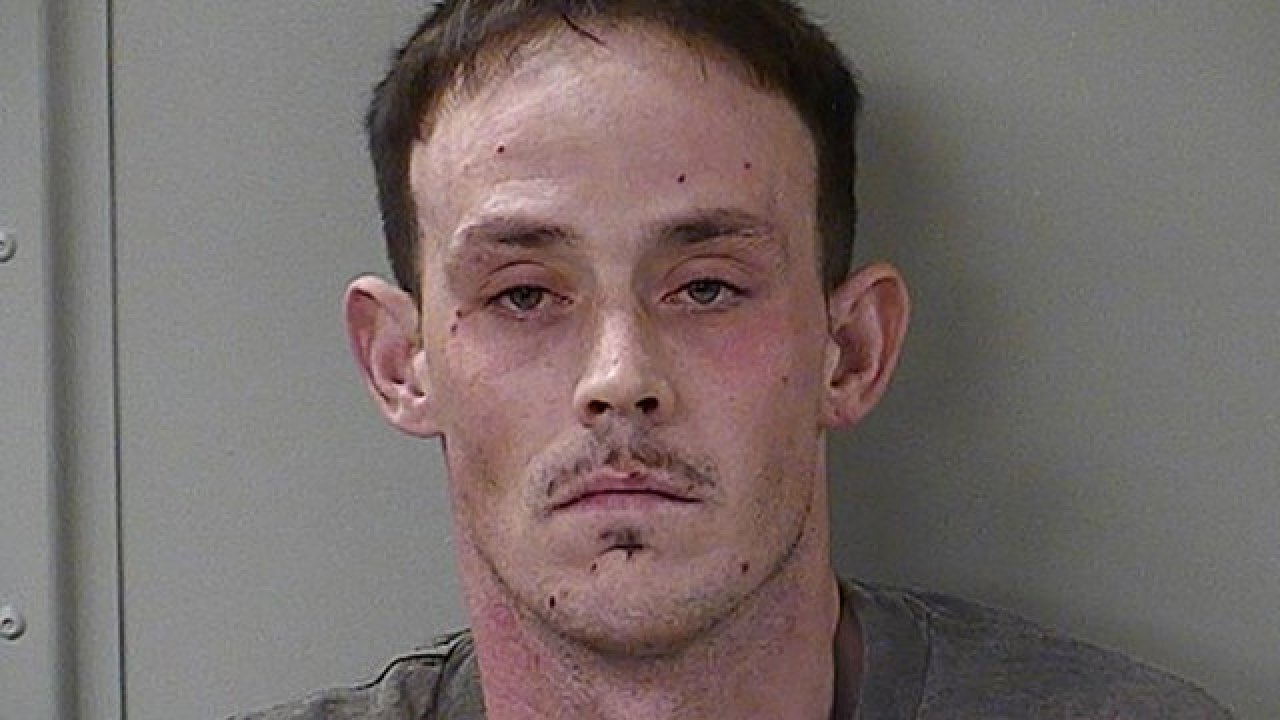 MURFREESBORO, Tenn. (WTVF) — A man has pleaded guilty to killing his girlfriend after an argument nearly three years ago.

The 36-year-old Partin pleaded guilty to second-degree murder and possession of a weapon by a convicted felon. Judge David Bragg sentenced Partin to 15 years in prison.

“During the course of an argument, [Partin] brandished a shotgun and shot her, resulting in her death,” Detective Sgt. Steve Craig said. “After he shot her, he moved her body in a vehicle and wrecked” into a neighbor’s fence.”

Neighbors called for help after finding Hasset's body in the car. Deputies arrested Partin after he initially ran from the scene.