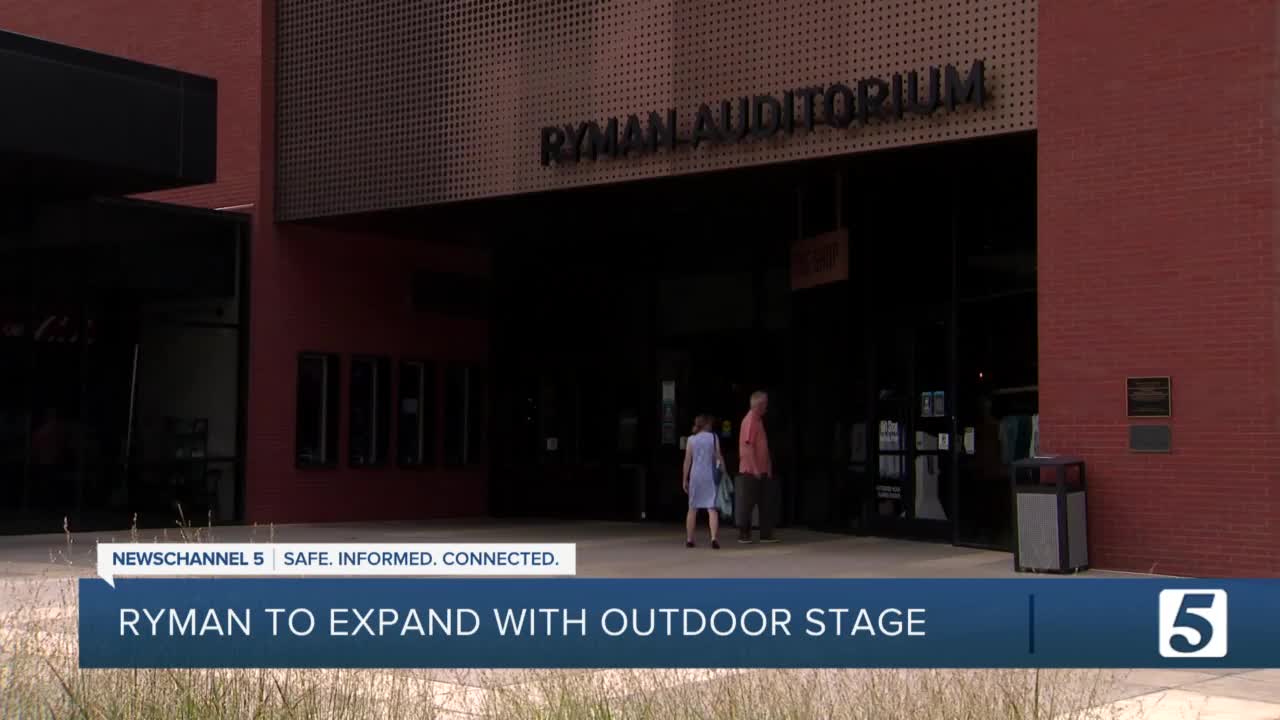 The Ryman Auditorium will be expanding to add a new outdoor stage as part of a sponsorship agreement with PNC Bank. 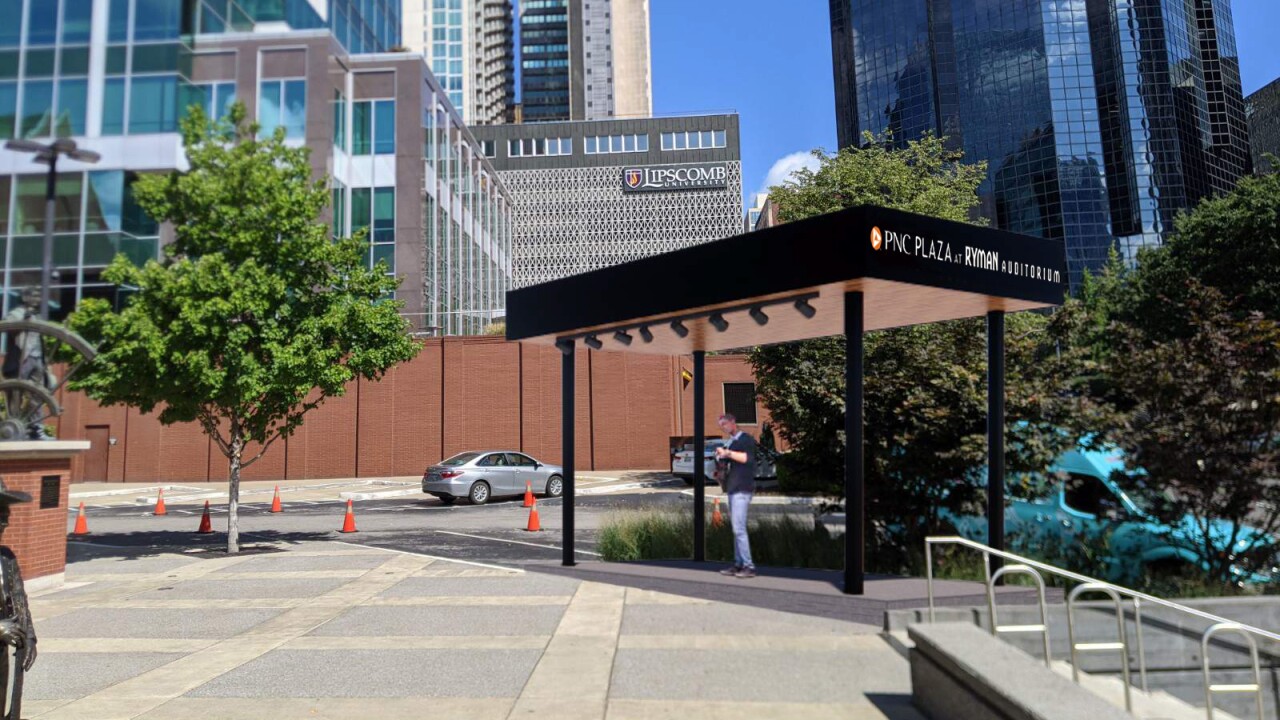 NASHVILLE, Tenn. (WTVF) — The Ryman Auditorium will be expanding to add a new outdoor stage as part of a sponsorship agreement with PNC Bank.

PNC Plaza at Ryman Auditorium will be a permanent outdoor stage on the Fourth Avenue N. side of the property. The expansion is expected to be completed by the end of the year. The project will leave the 1892 auditorium untouched.

“Music is a great platform to connect people,” said Mike Johnson, PNC regional president for Tennessee. “It has the power to transcend boundaries of age, time and background. We hope the PNC Plaza at the Ryman will connect communities, neighborhoods and generations to create a stronger, more vibrant region.”

Additionally, PNC will become the official banking sponsor of the Ryman.

“PNC’s passion for music education and building strong, vibrant communities that engage in the arts aligns with our core values here at the Ryman,” said Gary Levy, Ryman Auditorium general manager. “This relationship will elevate experiences at the Ryman, both inside and out, throughout the year with the addition of the outdoor stage and enhanced activations during Ryman Community Day, to name a few. We’re excited to have PNC as our official financial sponsor.”