Owner of Santa’s Pub Denzel “Santa” Irwin said he plans to wait to reopen until he can open his business at full capacity. 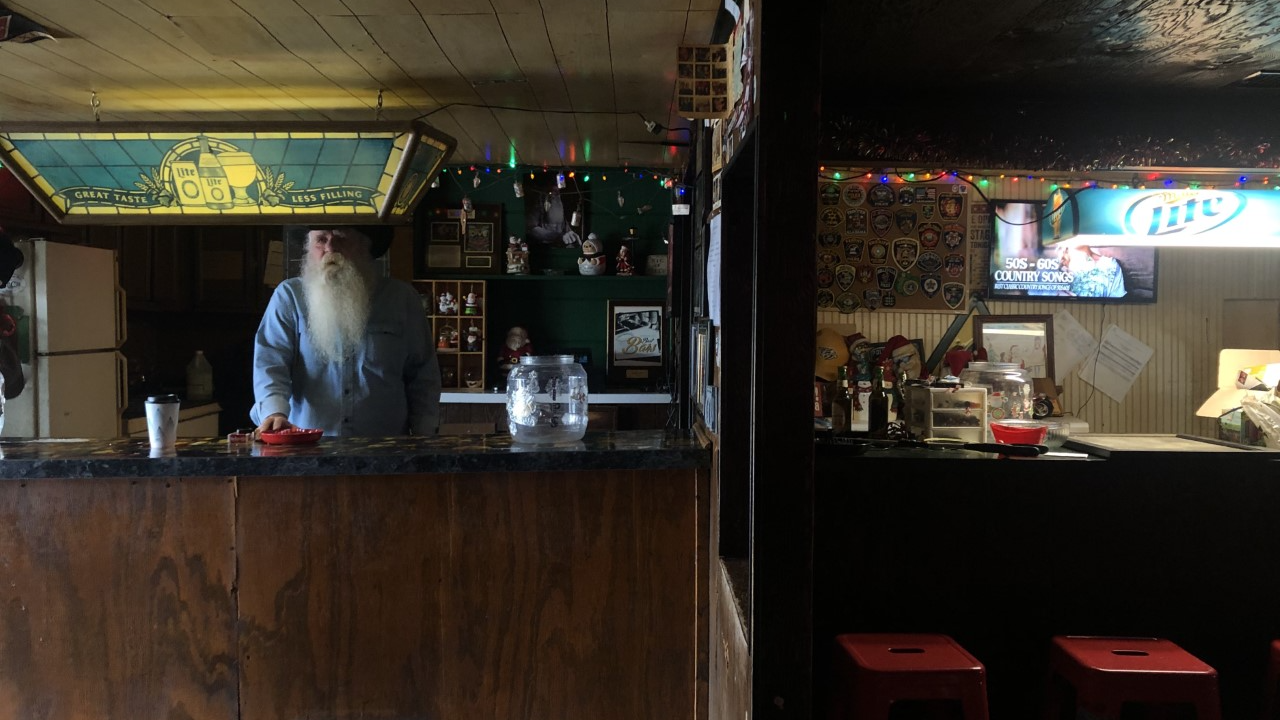 NASHVILLE, Tenn. (WTVF) — Even more businesses are able to reopen at some capacity now that Mayor John Cooper announced the city will enter Phase Three of the roadmap to reopening.

Some of the businesses that can operate at half capacity include transportainment, adult entertainment, small music venues and bars that don’t serve food. The goal is to begin the next phase on Monday.

“Here in Nashville, our elevated case count is relatively milder and under better control than many other cities. With your continued vigilance we will progress with our economic reopening,” Mayor Cooper said in his daily briefing.

Owner of Santa’s Pub Denzel “Santa” Irwin said he plans to wait until he can fully reopen. His popular bar closed in mid-March but couldn’t reopen in some way compared to other bars because he doesn’t serve food. The bar is inside a large trailer that only serves beer and wine coolers, and only accepts cash.

“You got to separate your tables and nobody standing, and that won’t happen because everybody stand, talk and have fun,” Irwin told NewsChannel 5. “If you open and only a few people come in, I put out more than I take in so it’s not really worth it.”

He said he’s been able to live comfortably with the help of his savings. He also paid his employees up until July.

While he chooses to wait, not being able to interact with his normally lively crowds is bothersome.

“It’s boring. You get tired with nothing to do so I come down here two to three times a week and drink beer,” he said.

On top of not being able to make money, businesses like his will now have to operate with the new Metro property tax increase of 34 percent. It’s a number Irwin said is too high.

“Something had to do happen. I think it’s a little high but all you can do is roll with it,” Irwin added.