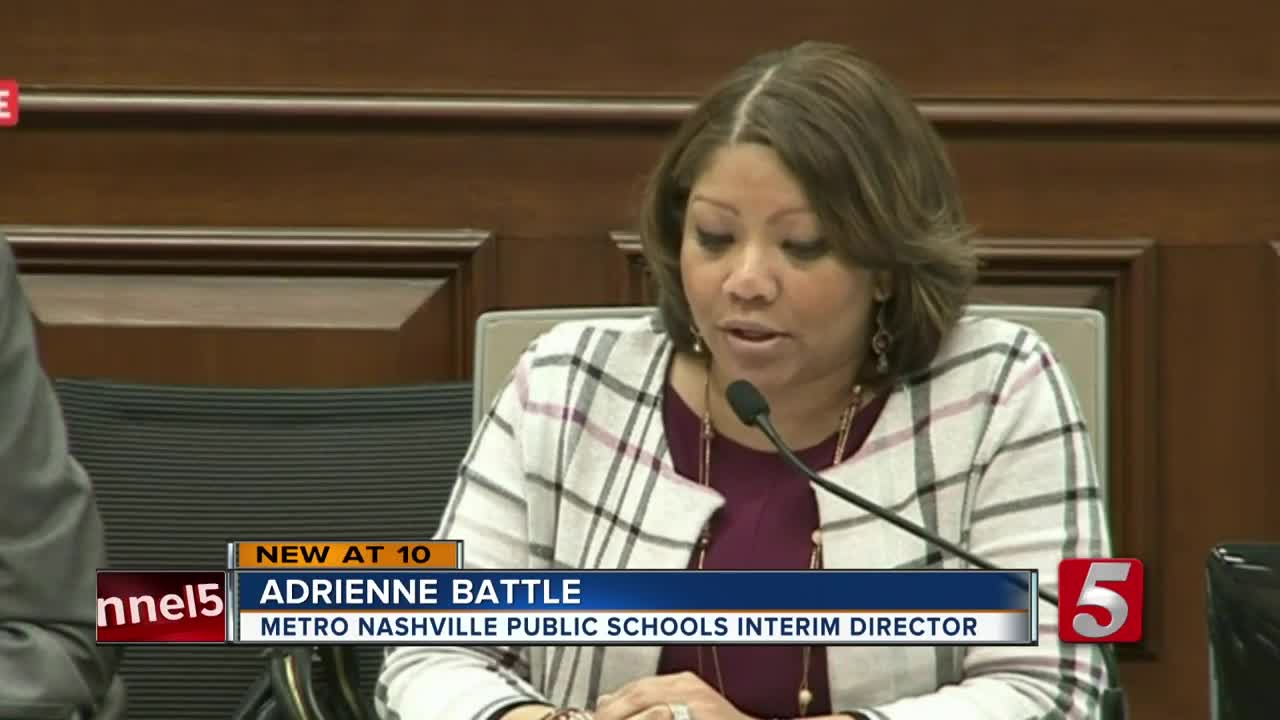 On Thursday the board asked Metro to approve a budget to give a 10 percent raise for its teachers and a $1 hourly rate increases for bus drivers and monitors. 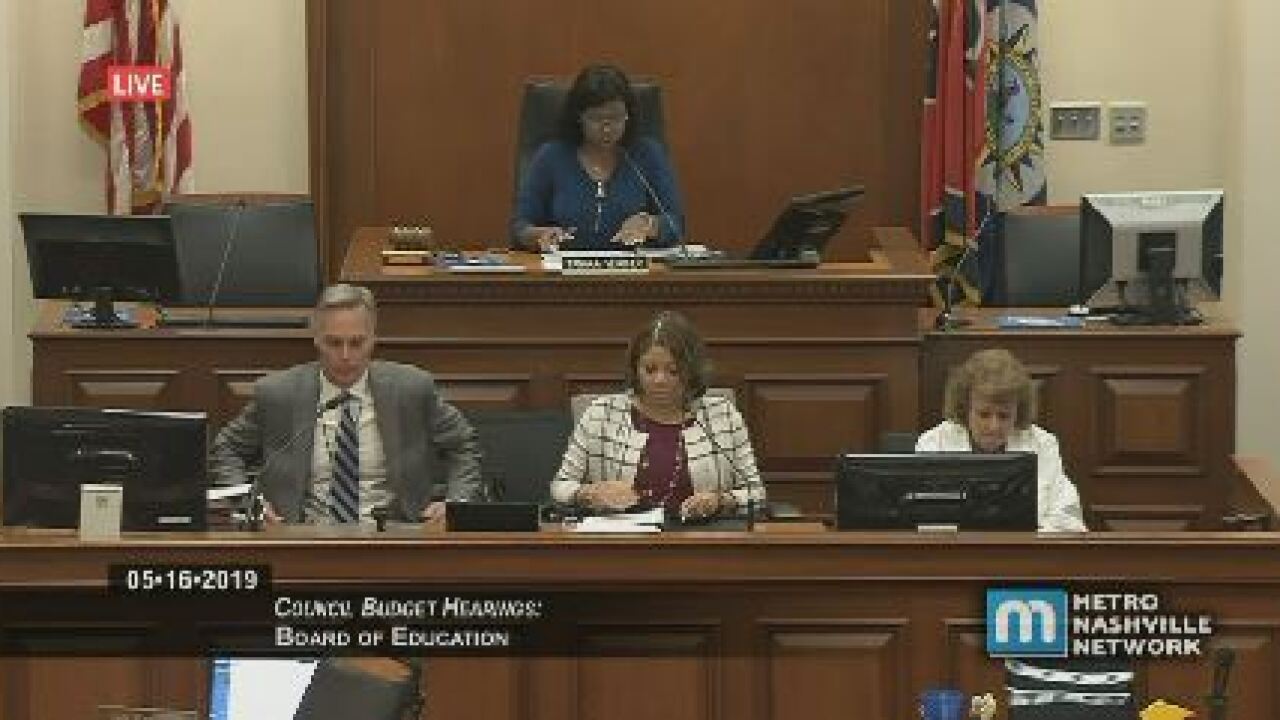 NASHVILLE, Tenn (WTVF) — The school board is asking for a $76.6 million budget increase, which officials call a small but necessary investment. It's quite different than what Mayor David Briley proposed.

His plan would only provide enough funding for teachers and support staff to get a 3% raise. Metro Schools want enough for a 10% raise, plus a $1 hourly increase for bus drivers and monitors.

At tonight's Budget and Finance Committee hearing, Board Member Anna Shepherd says their approved budget still does not represent what it would take to fully fund MNPS.

Shepherd says they would not be so bold to bring a budget to the council and public without being secure in the knowledge that the City was ready for that level of investment.

This budget focuses on six key areas besides teacher and support staff pay.

The other priorities according to the school board are textbooks, human resources and finance systems upgrades, social-emotional learning supports and Pre-K programs.

"This budget proposes a 10% increase for employees; this proposed increase came after much debate and with the realization that even this amount does not make up for the lack of investment is past years," said Shepherd.

Staff will also receive a step increase under the proposal the first adjustment since the 2017-2018 school year. A step increase is an incentive-based adjustment according to the number of years a teacher is on the job.

Metro Schools' budget proposal actually brings $5.3 million dollars in savings. The Metro Budget and Finance Committee asked for more time to review the information given to them.

The Committee and the school board will meet again on May 29. Metro Council must approve a full budget on July 1.