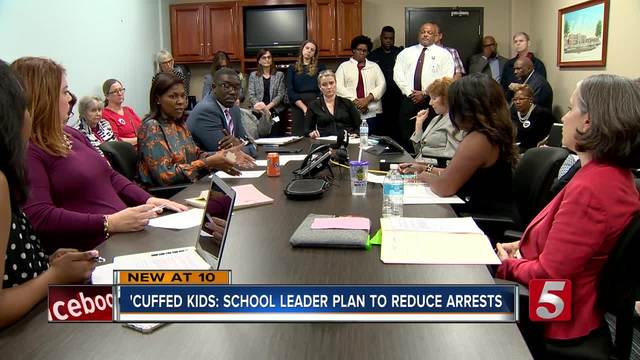 Man who showed up for jury duty was wrongly indicted and arrested for selling meth. 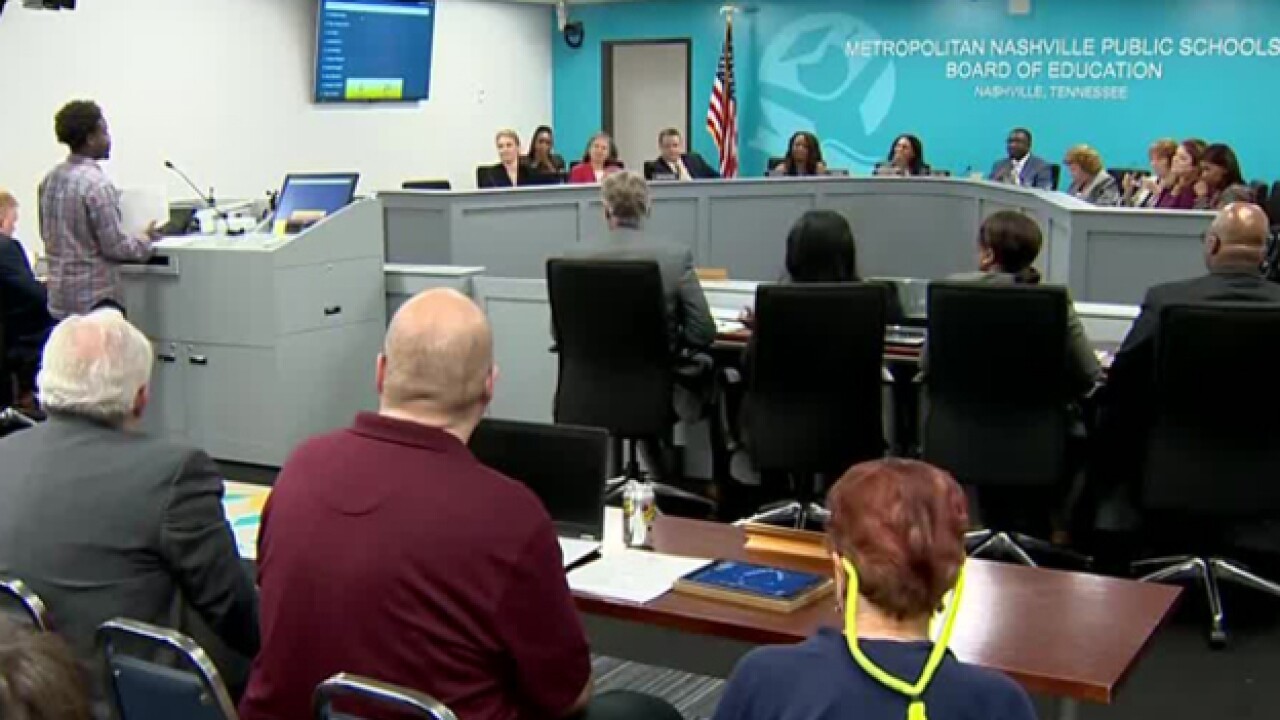 It's a scene metro school leaders say they'd never want to see with their own kids -- elementary students handcuffed in the back of a police car, even for violations like refusing to go to class.

But it's happening across the school district.  Last year, more than a hundred kids under 12 years old were arrested in Metro Schools.

But  school board member Christiane Buggs is proposing a change -- saying that the school district's youngest kids should not be referred to Metro Police except for the most serious crimes, something other school board members spoke in favor of this week.

"I would never want to see a child of mine in the back of a police car with handcuffs on, in my personal opinion it's totally inappropriate," said school board member Anna Shepherd.

The full school board still has to formally take up the proposal at a future meeting.