Scooter Regulations Not Being Followed In Nashville 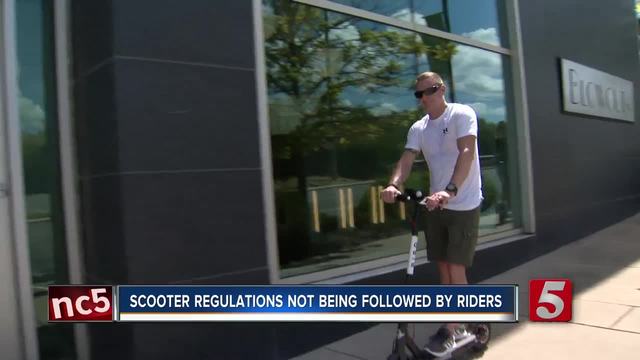 Scooters are a new way to get around Nashville, and Metro officials have backed them, hoping they will cut down on the traffic congestion in Metro. 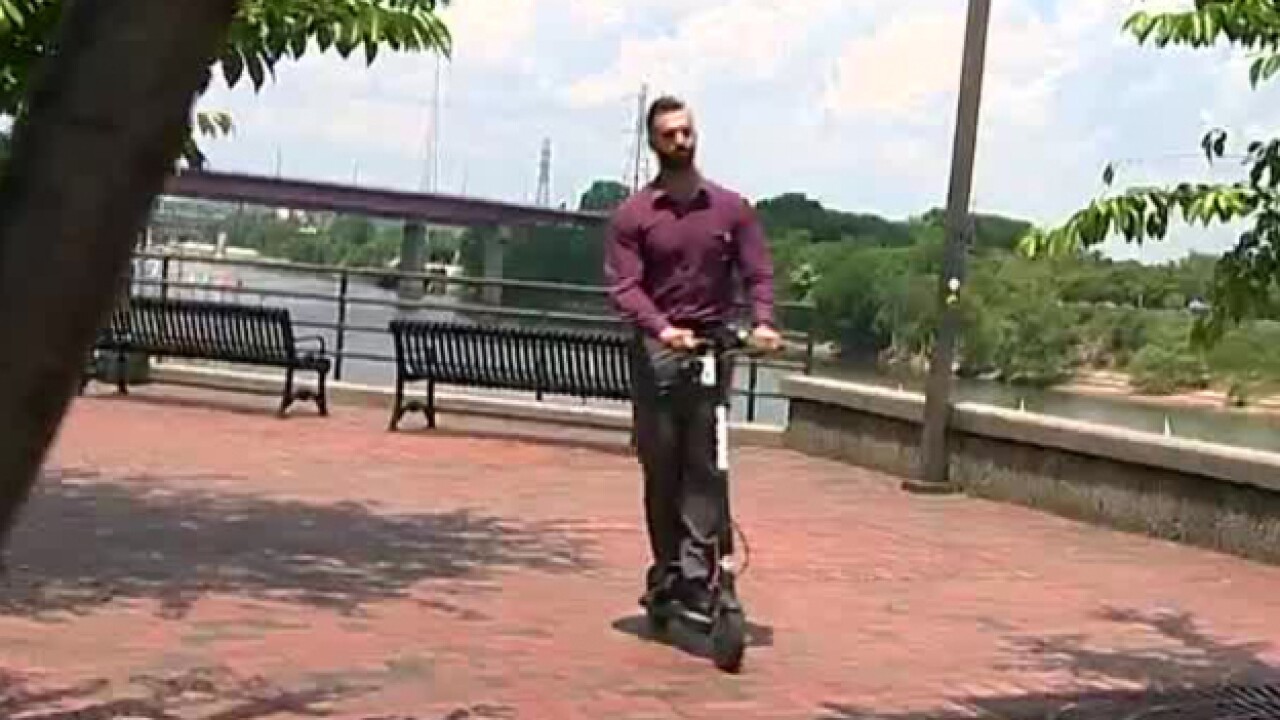 Scooters are a new way to get around Nashville, and Metro officials have backed them, hoping they will cut down on the traffic congestion in Metro.

Yet, there are some serious concerns many riders are not following the rules in order to stay safe.

"I like that I can zip around and see a lot of the city without walking," said one rider.

They are a convenient way to quickly get around downtown Nashville.

Two council members sponsored the bill to bring scooters back to Nashville after there was some controversy surrounding the Bird scooter when it first got here in May.

"I think with traffic congestion being as bad as it is there need to be some other modes of transportation to get around," aod Jeremy Elrod, Council member.

That's part of why Council member Elrod and Burkley Allen sponsored the bill.

Riders now have options, they can choose to ride the bird or the lime scooter just by downloading the apps. But there's been some confusion surrounding the new regulations.

"I originally thought bike lane, we got yelled at, get on the sidewalk now we're on the sidewalk and someone else is telling us to get back onto the street," said one Bird Scooter rider.

The Metro ordinance states that operators must ride in the street while in business districts, but most people are riding on sidewalks.

"I'm hoping as the newness wears off, that it's on the app it says it on the scooter that you can't ride it on sidewalks. Perhaps we need to do some targeted enforcement," said Elrod.

Councilman Elrod is hoping the confusion will resolve quickly.

For riders who are caught not driving in the street, they will be fined $25. Officials encourage riders to wear helmets, but they are not required.