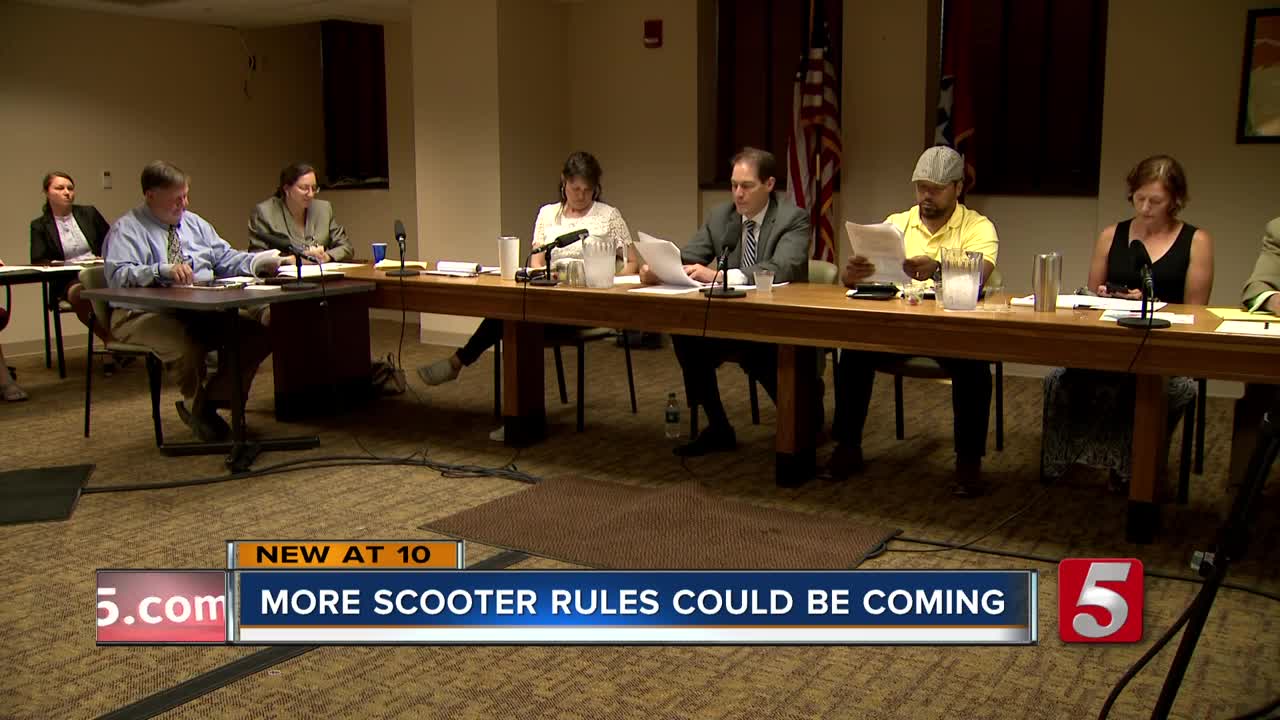 Members of the Transportation Licensing commission held a special-called meeting to discuss restrictions on scooters in Nashville. 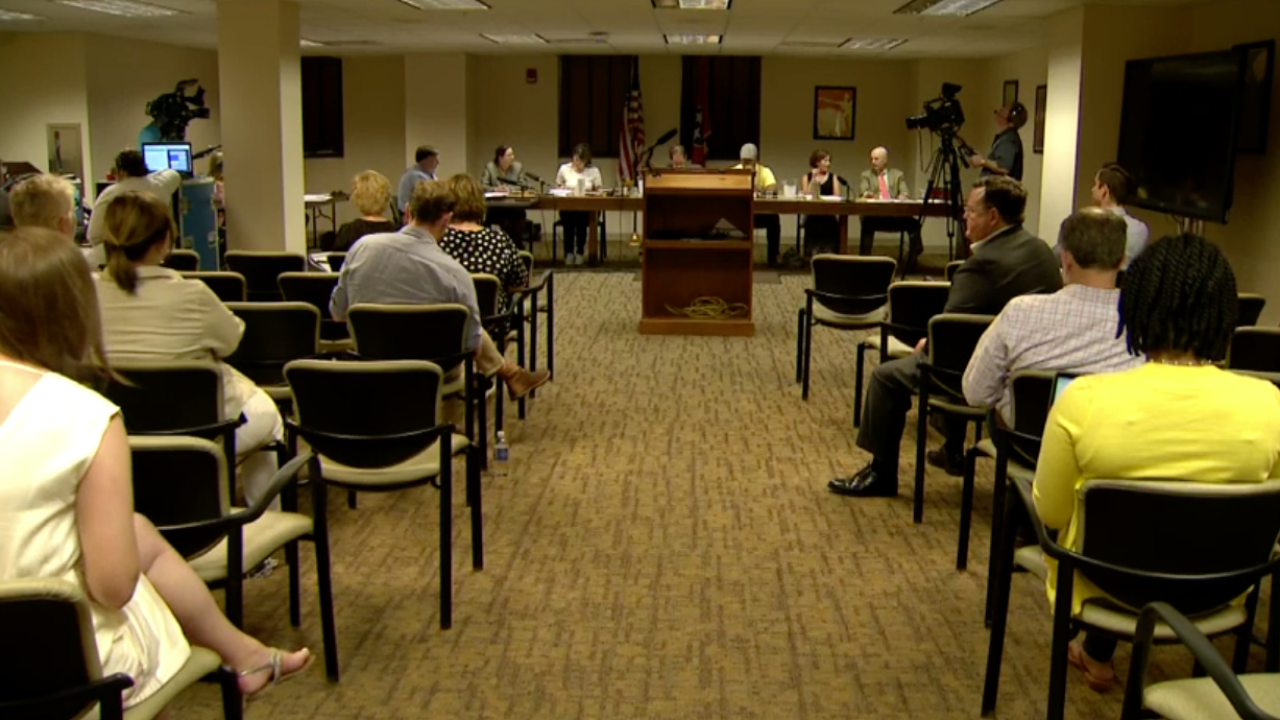 NASHVILLE, Tenn. (WTVF) — Members of the Transportation Licensing commission held a special-called meeting to discuss restrictions on scooters in Nashville.

On Tuesday, Mayor David Briley released a letter saying he would not sign a recently passed ordinance restricting the number of scooters on Nashville's streets. Briley said it doesn't go far enough and that all scooters should be removed.

The council passed the resolution on July 16. It not only restricts the number of scooters but also creates slow zones downtown and no ride zones in greenways and parks. It would also ban riding scooters after 10 pm on weekdays and 11 on weekends and holidays.

A Metro Police sergeant also commented saying scooters have been a constant problem, partly because it's hard to teach tourists the rules.

At times, the meeting got heated as commissioners wanted to expand the new regulations past what the Metro Council has passed. The commission passed a stricter curfew on scooters, banning their used from dusk until dawn. The regulation was originally passed last month.

One commissioner proposed creating a no-ride zone encompassing much of downtown: an area from 7th Avenue to the Cumberland River and from Union Street to Korean Veterans Boulevard. That proposal failed, but will likely be taken up at the Transportation Licensing Commission's next meeting.

Lawyers for major scooter companies were at the meeting and pushed back against the suggestions. A lawyer for Lime said he didn't expect the meeting would turn into debate, saying the Metro Council had worked diligently on the regulations it passed.

At the end of the meeting, the TLC adopted the Metro Council's regulations, with the exception of the curfew, where commissioners adopted the 'dusk to dawn' rule.