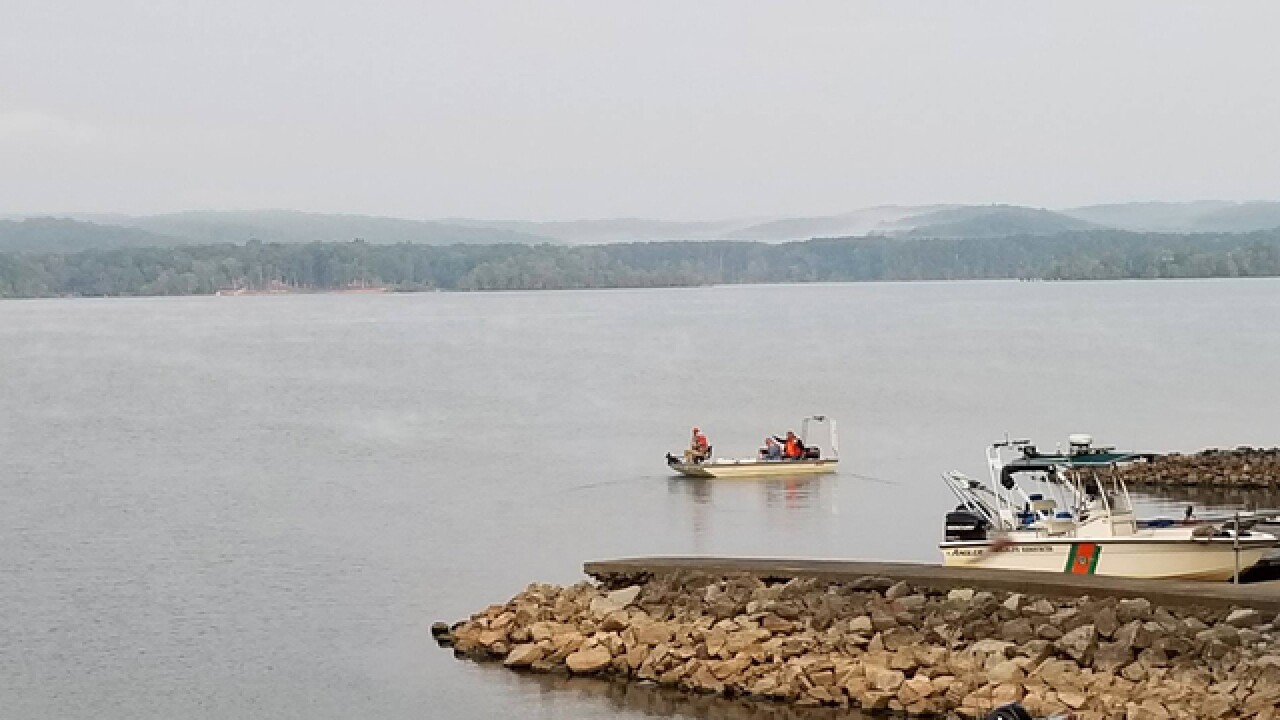 Crews have recovered the body of a 49-year-old Dickson County man after he was ejected from a boat on Kentucky Lake.

Tennessee Wildlife Resources Agency officials confirmed that James Randall Looney, of White Bluff, was one of seven people on a 26-foot Rinker cabin boat Sunday when it struck something in the water around 7:30 p.m.

The driver, 34-year-old Winter Kent Thompson, was traveling upstream near mile marker 82 when the wreck occurred.

Three people were ejected from the boat, including Looney. Another occupant, 27-year-old Alexandria L. Goldman, was injured in the crash.

None of them were wearing life jackets, officials said.