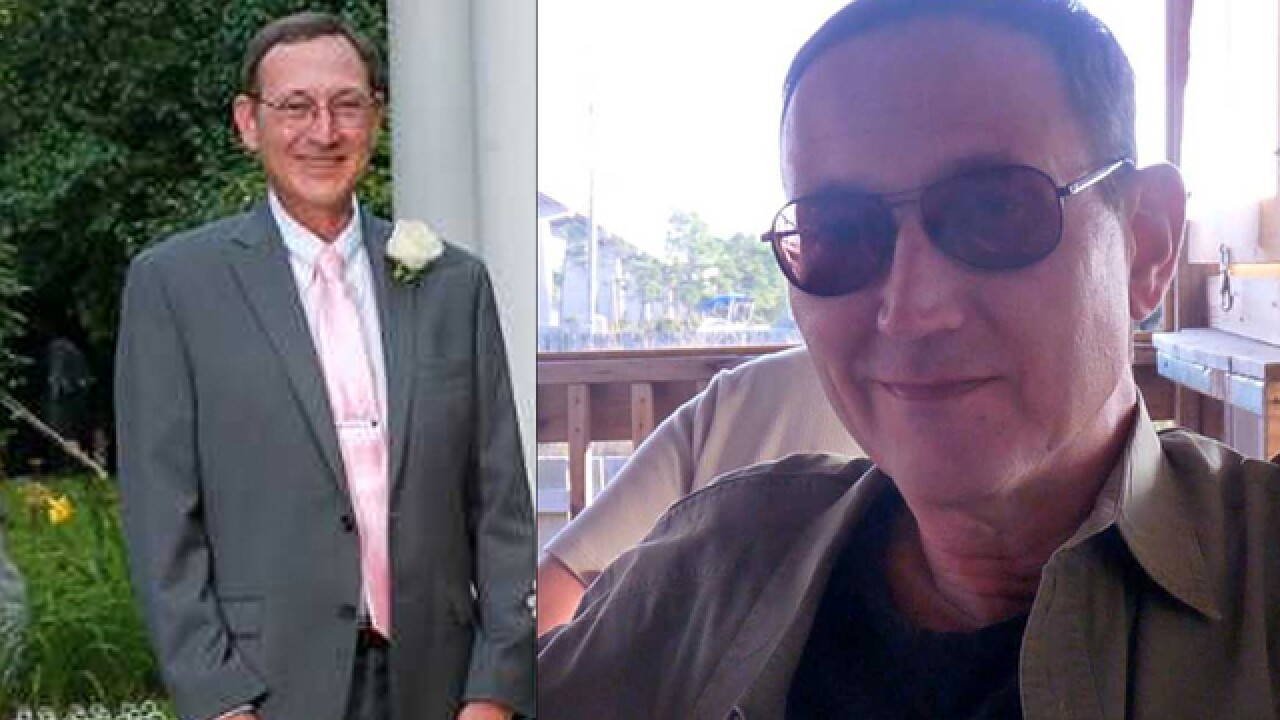 The body of a missing fisherman was found in the Cumberland River in Hendersonville.

James David Sandifer had been missing since 3 p.m. Tuesday when he went fishing on the rocks down below the dam.

Crews searched an area where they think he may have fallen in the water. His fishing pole was found nearby.

He was wearing a green coat and dark colored pants. His vehicle was still parked at the dam.

His body was found Saturday morning. Officials identified him Wednesday.

Police say no foul play was involved in his death. Detectives recovered surveillance footage of Sandifer falling into the water near the Old Hickory Lock and Dam.