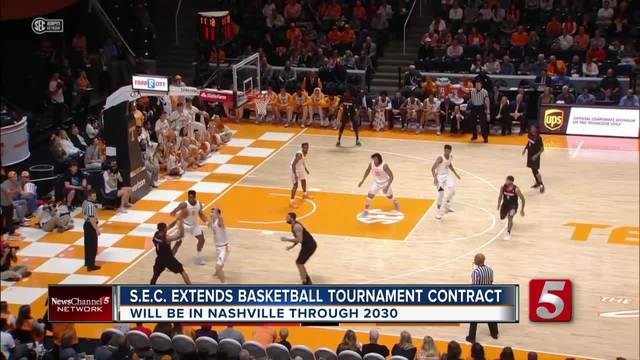 The SEC announced it will extend the run of the men's basketball tournament at Bridgestone Arena. 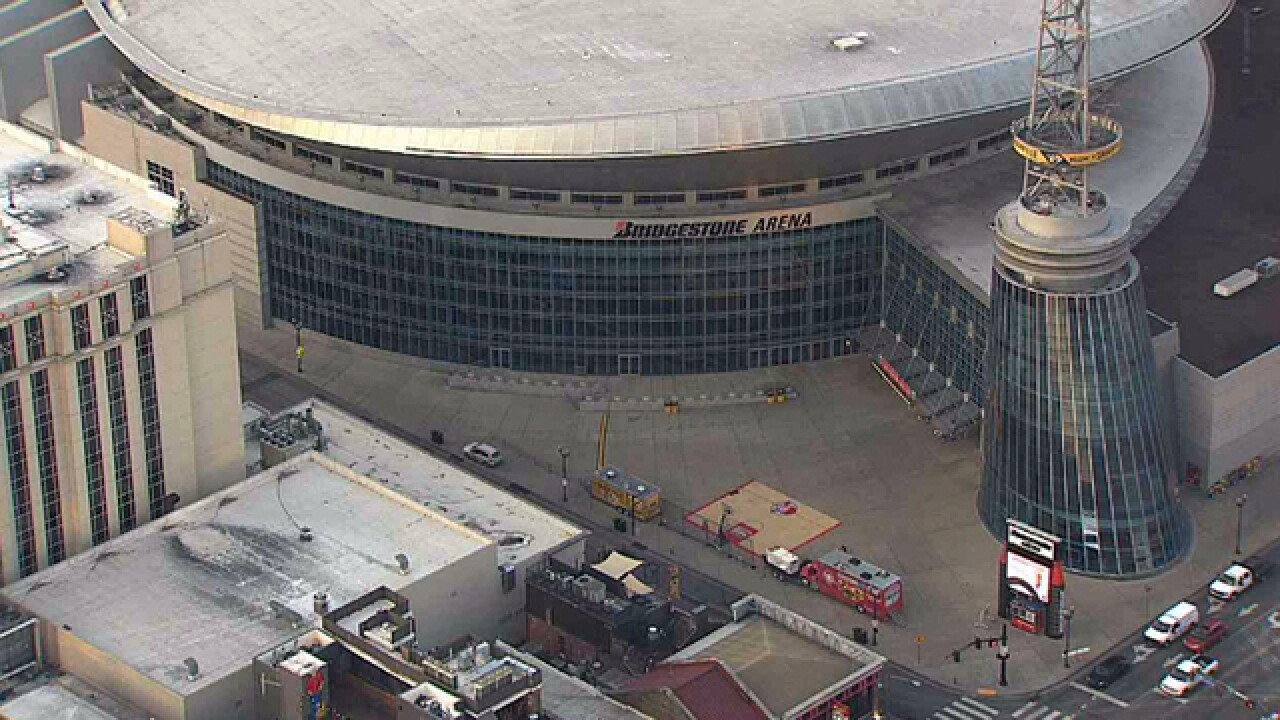 The SEC announced it will extend the run of the men's basketball tournament at Bridgestone Arena.

Under the new agreement, games will remain in Nashville until 2030. However, the SEC does have the option to extend it an additional five years through 2035.

Those tournaments are expected to bring in $350 million dollars into Music City (millions per tournament).

More than 3 million fans are expected to attend the upcoming tournaments with thousands more expected to watch the games on Broadway.

The 2019 SEC Men's Basketball Tournament is set for March 13 - 17 at Bridgestone Arena.