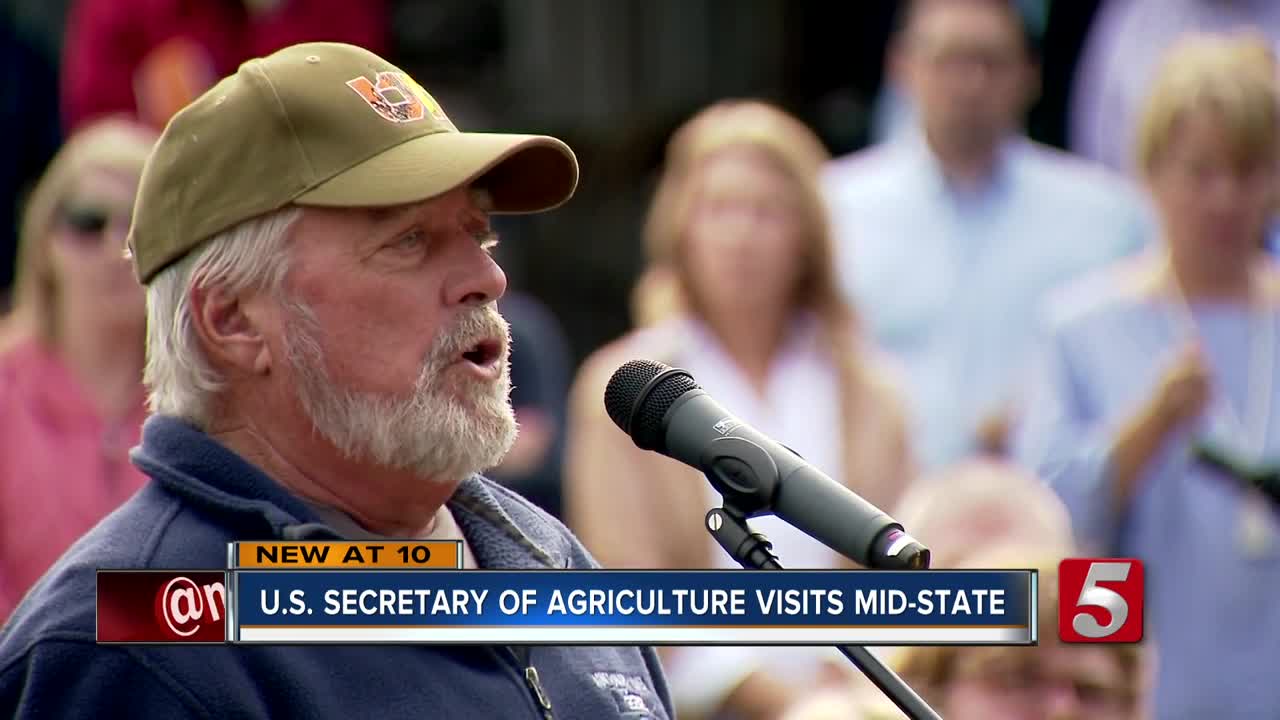 Secretary of Agriculture Sonny Perdue spoke to farmers this afternoon after touring the Tyson Facility with Vice President Mike Pence. 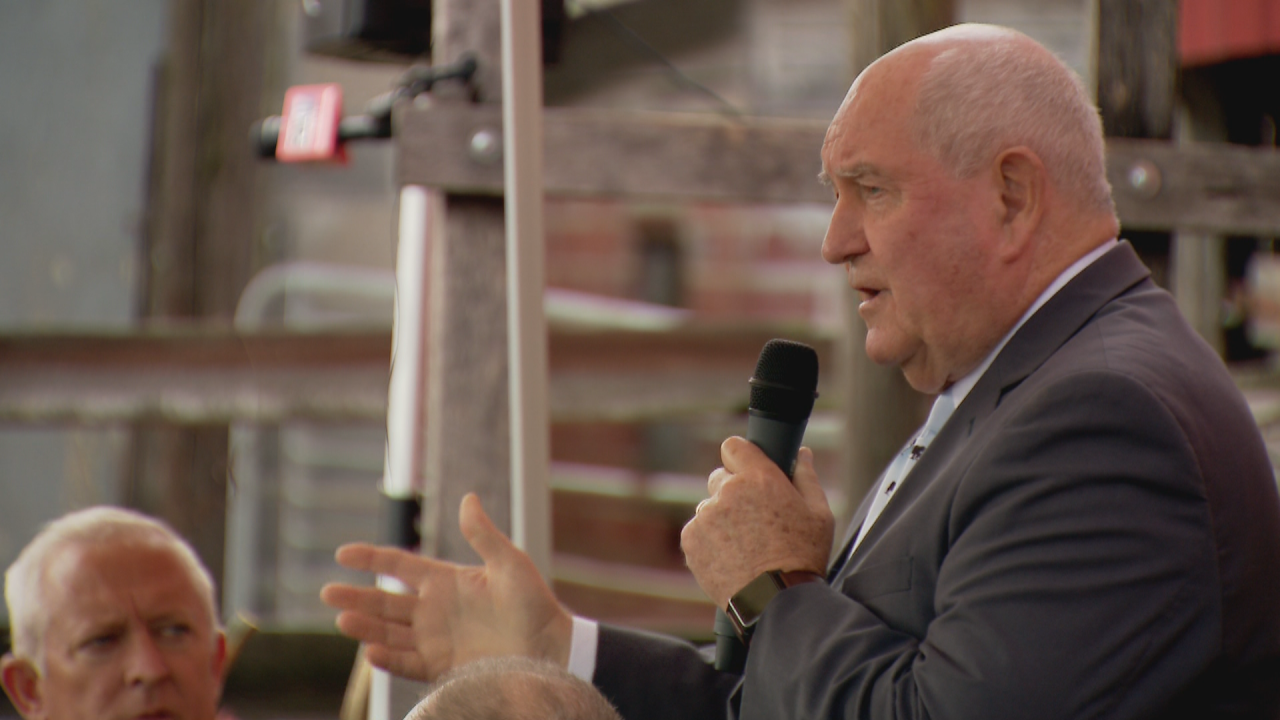 Farmers had the opportunity to ask the secretary several questions. Some soybean farmers said they were weary because of the tariffs China placed on U.S. Soybeans in response to tarifs the U.S. placed on Chinese imports.

"Long term, I'm concerned that our markets are going to be displaced by other countries," said farmer Bob Strasser.

"Farmers get that - they're honest people, they want to be treated fairly," said Perdue. "The fact is they know China hasn't been playing by the rules for a long time."

Secretary Perdue urged Congress to pass the US Mexico Canada Agreement, as did the Vice President, all in hopes of getting China to the negotiating table.

The secretary also spoke about steering the conversation in Washington away from immigration in general -- and focusing toward a temporary agriculture worker program, allowing people who are not citizens to work here and then return to their home countries.