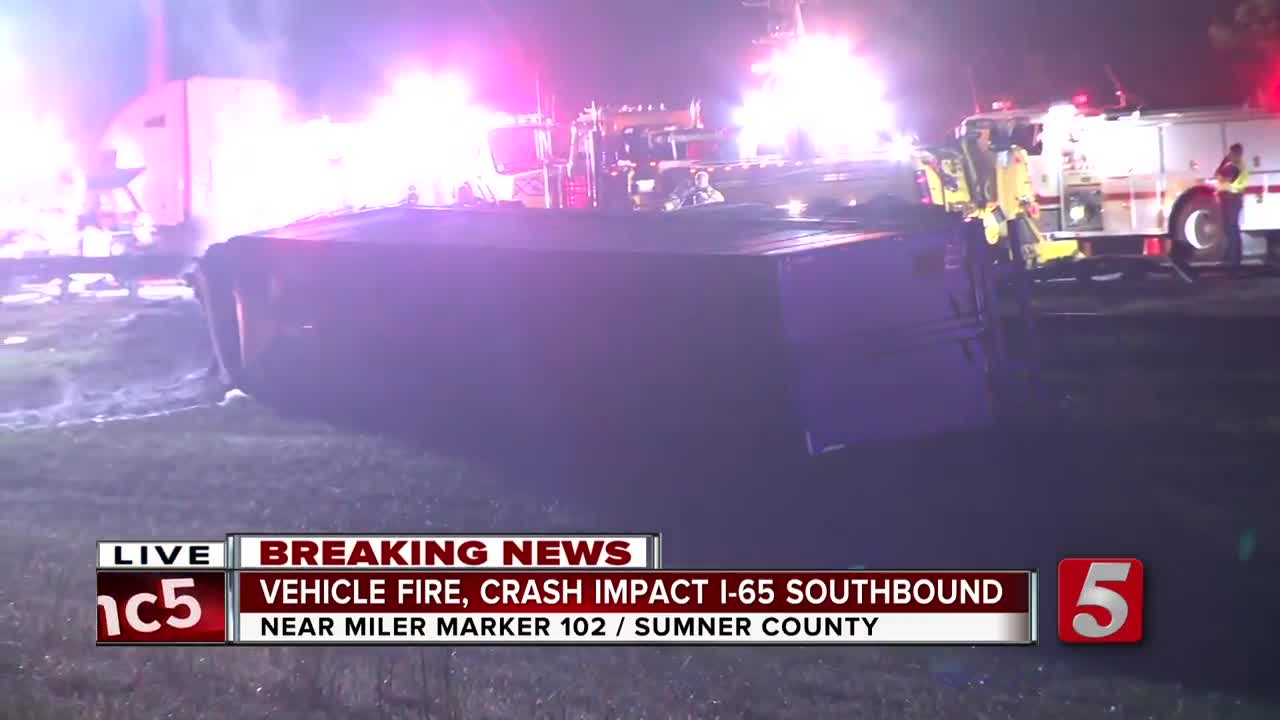 A rollover crash has caused significant delays on Interstate 65 southbound in Sumner County after a semi overturned and caught fire. 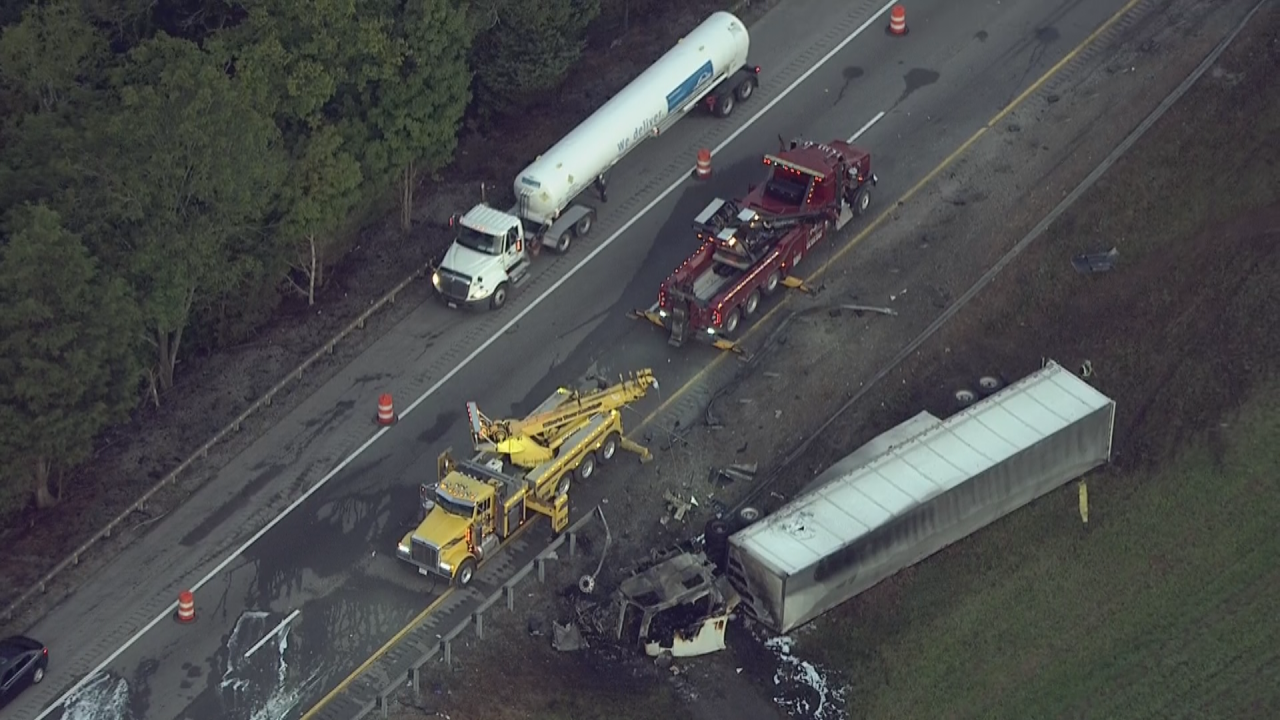 The incident happened before 4 a.m. Friday at mile marker 102 in Millersville, not far from the Robertson County line. It’s unclear what caused the semi to rollover.

Southbound lanes were blocked for most of the day but finally reopened around 1 p.m.