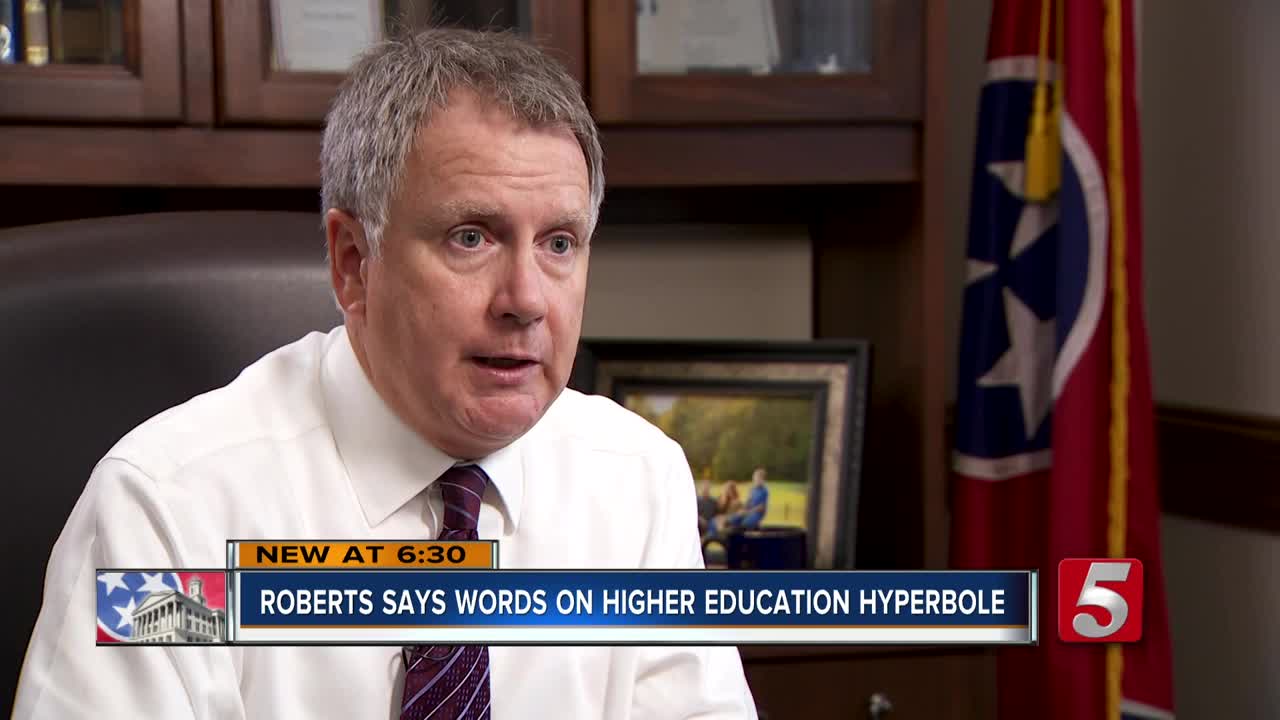 State Senate Kerry Roberts back tracked on comments he made about institutions of higher education last Monday on his talk show. 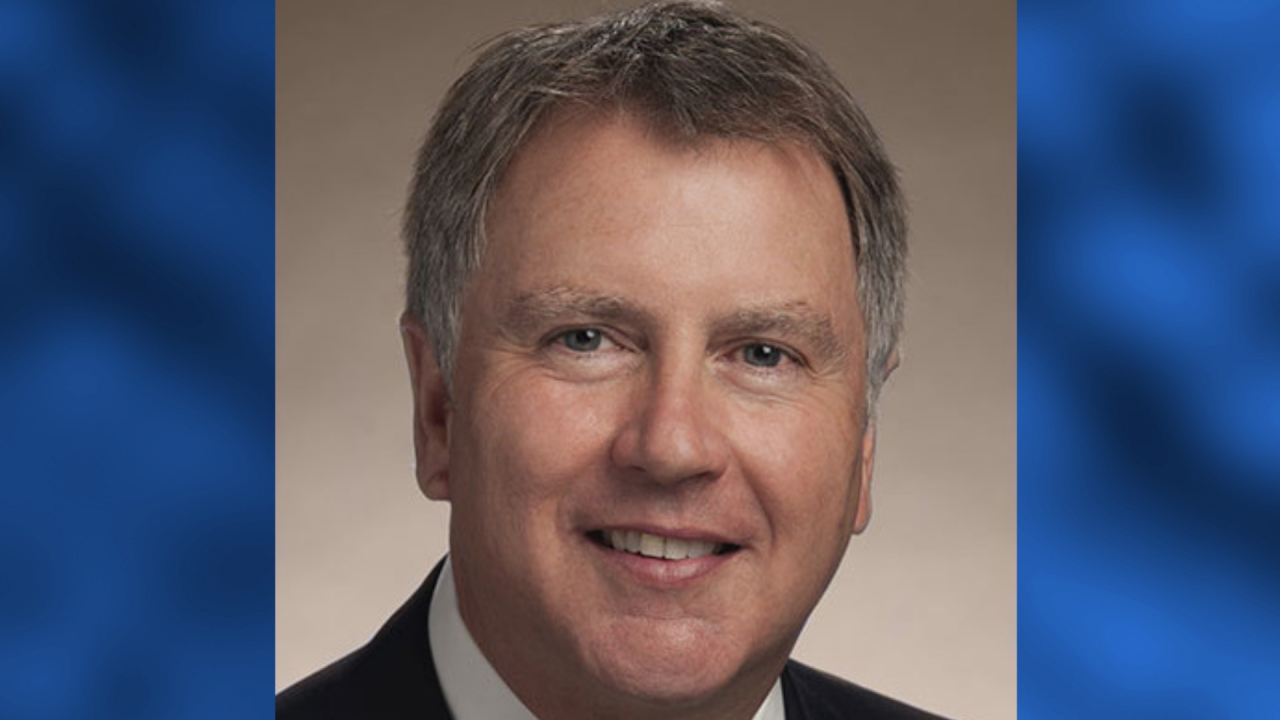 NASHVILLE, Tenn. (WTVF) — State Senate Kerry Roberts back tracked on comments he made about institutions of higher education last Monday on his talk show.

The republican from Springfield said America would be better off without colleges and universities and that such schools were a "liberal breeding ground". "Here we are as legislators paying for this garbage to be taught to our children and we're not doing anything about it," Senator Roberts said. "In all of these red states across America we allow it to exist and it's absolutely unbelievable. And this is the price we pay, the murder of over half a million innocent lives every year with people sitting their justifying it to their last breath."

However, Roberts said Tuesday in an interview that the comments were clearly hyperbole. Roberts said he wishes he would've said things differently, but said he meant colleges cater to liberal ideologies and conservative thoughts are often suppressed.

"People don't want to send their kid off to college to be an accountant, an architect, an engineer and then come back and have all of their background, their traditional values that we would like and made America great just completely rejected," Roberts said. "Institutions of higher education have lost their balance."

Roberts said he contacted the heads of eight state universities to ensure them he was not looking to defund their programs.