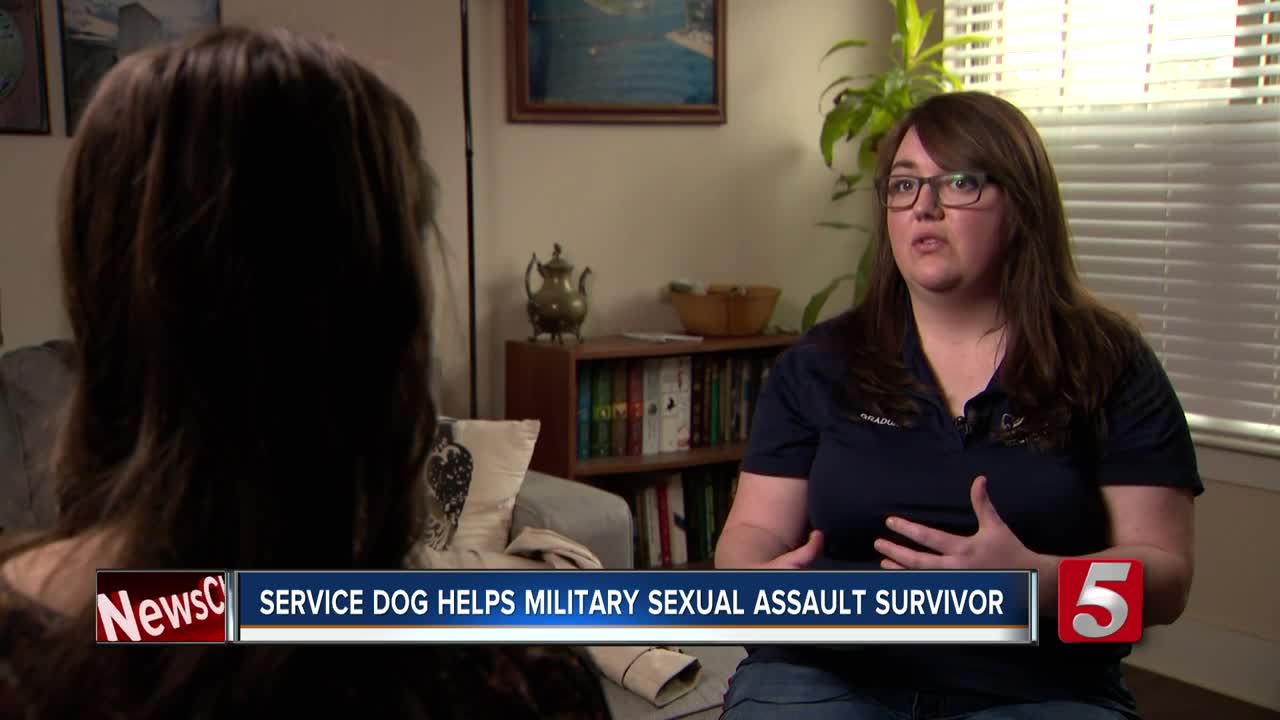 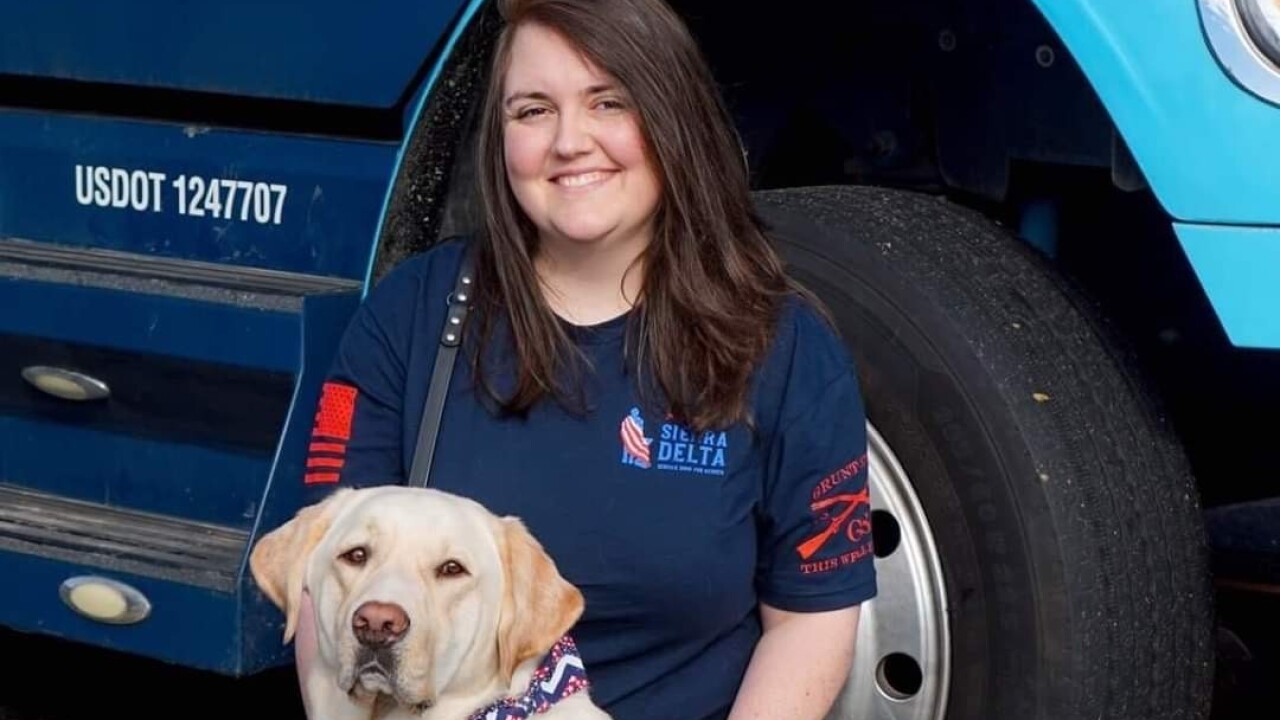 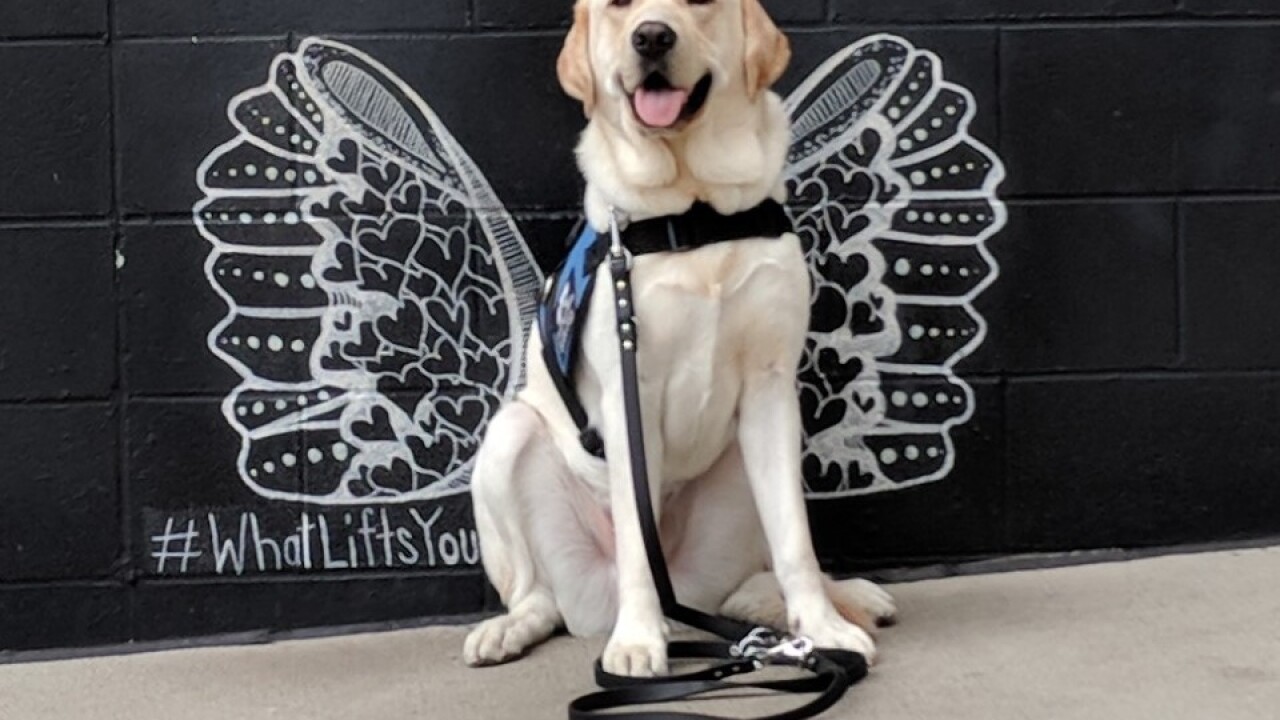 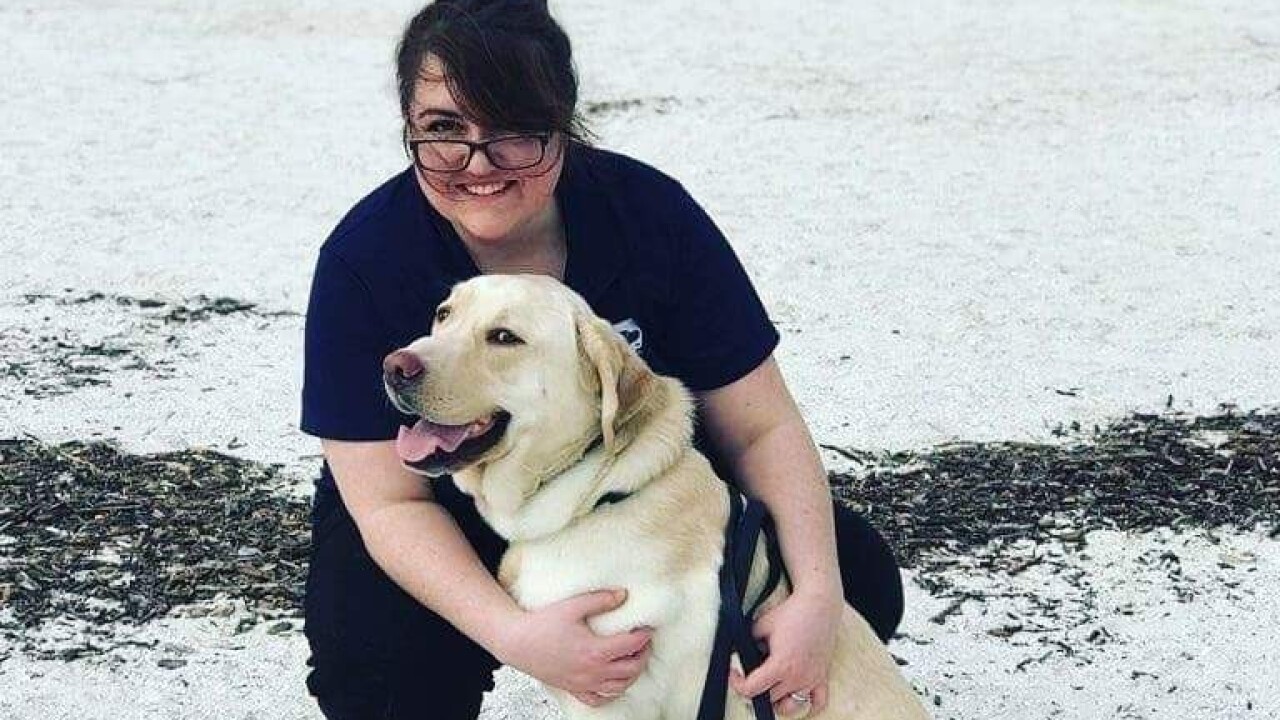 Stefanie Marvin-Miller was the first female in her family to serve our country, but that service led to a dark time in her life.

"In January of 2016, I was the victim of a violent sexual assault by another service member," Marvin-Miller said, "Military sexual assault, PTSD is very intense. It’s very real, and it’s valid. It’s a real problem."

Dealing with the impact of the traumatic event has been hard.

"It was a very difficult thing to do, and to speak up for, and say that happened," Marvin-Miller said, "For me specifically, it will be disassociating, so going back into a memory, and not feeling like I’m in the present anymore, or connected to the present."

She decided to apply for a service dog that would be capable of getting her to a safe place during an episode.

"I received 11 rejection letters from programs across the country because my PTSD came from military sexual assault and not from combat," Marvin-Miller said, "With every one of those rejection letters, it felt more and more crushing."

Then one day, the nonprofit Southeastern Guide Dogs accepted her application.

"I met Leland as he came barreling through the door, racing over to greet me with his tongue reaching for my face, and his paws in my lap," said Marvin-Miller.

With Leland by her side, Stefanie now feels comfortable being in public.

"He will sort of clear rooms, go through and make sure nobody’s in them, nobody’s going to jump out and surprise me," Marvin-Miller said.

"After getting him, it’s been a complete 180. Memory-wise, focus, just my daily life has grown so much," said Marvin-Miller.

Now, she's raising awareness about the need for service dogs to help military sexual assault survivors. Through sharing her story, Stefanie hopes she will be able to empower other survivors to never stop fighting for a new normal.

"Ever since getting him, I’ve gone from being a victim to a survivor," said Marvin-Miller.

Stefanie said right now over 250 people are on the waiting list for service dogs from Southeastern Guide Dogs. They're in need of people across the country to sponsor dogs, and raise puppies. If you are interested, there's more information here.