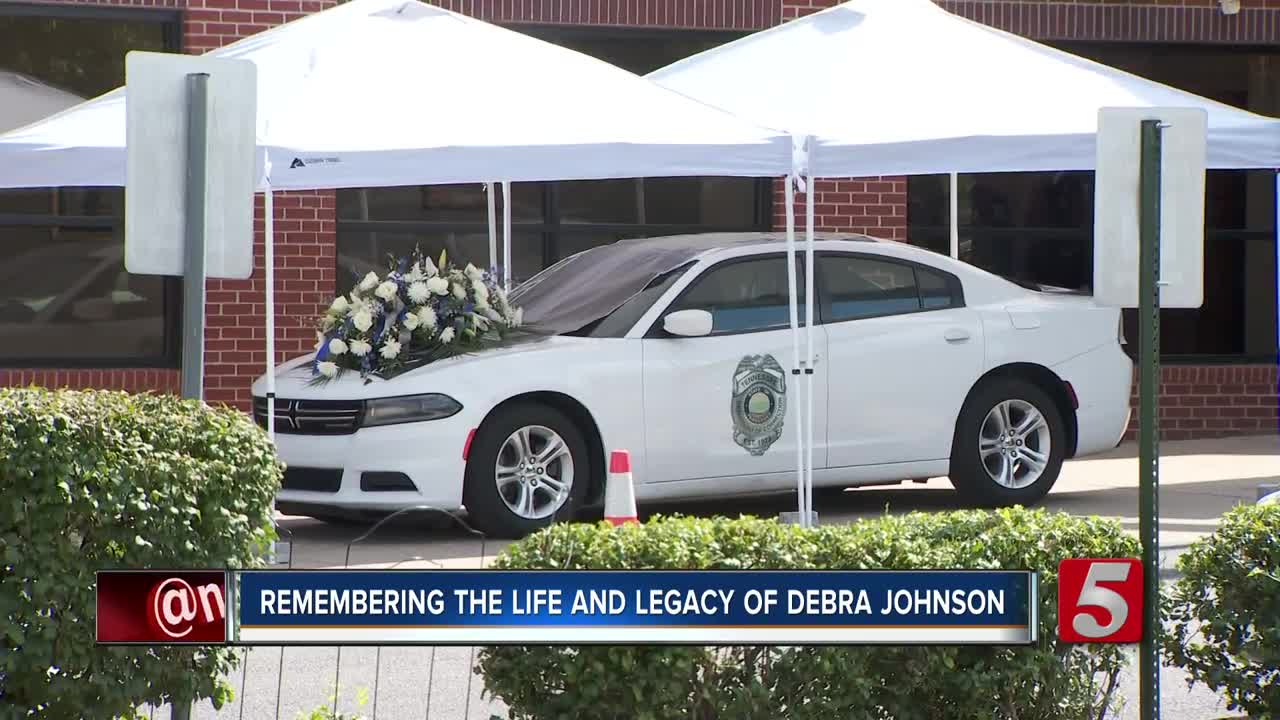 Friends and family will remember the life of Debra Johnson on Thursday. 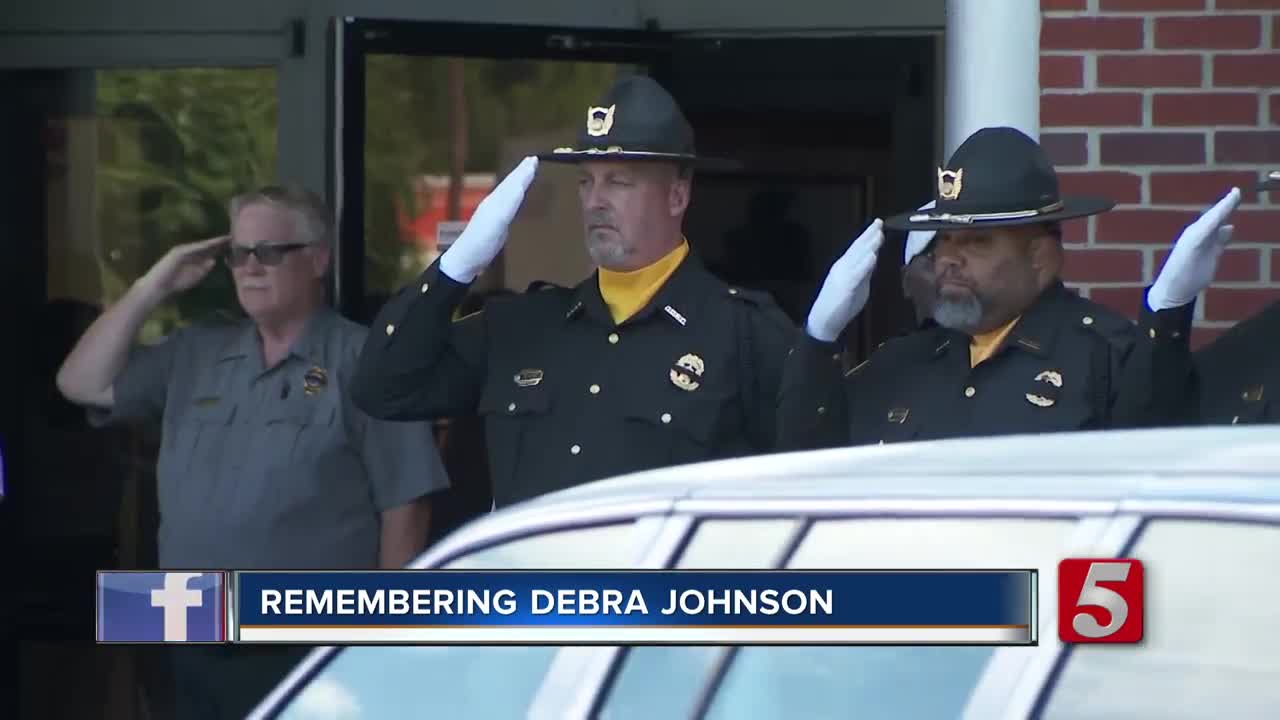 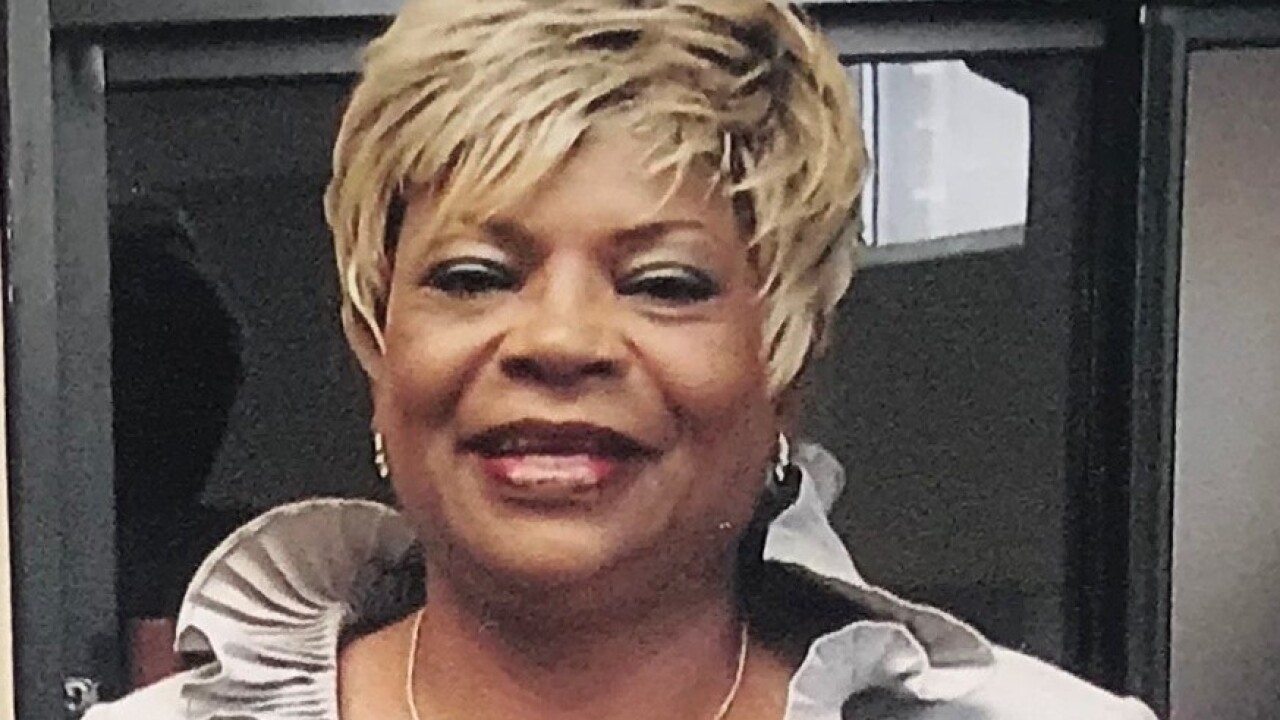 NASHVILLE, Tenn. (WTVF) — It's been more than a week since the tragic news that prison administrator Debra Johnson was killed at her home on prison grounds. Today, Johnson's family, friends and the community came together to pay their respects.

Johnson's friends say she was loved, respected, and admired. Visitation took place at the 15th Avenue Baptist Church and even though people were there to say goodbye, they tell us they'll never forget Debra.

"Such a wonderful lady, class act, good friend, faithful servant of God," said Herman Patton, who served as an usher with Johnson at their church. She had been a member of 15th Avenue Baptist for decades.

Johnson went from correctional officer, to warden, to one of the top administrators in the Tennessee Department of Correction. However, those who love Johnson say her best titles were mother, grandmother, Christian, and friend.

"She was consistent, she's not a gossiper, she loved everybody," said Janice Williams, who also ushered with Johnson.

Johnson was just 64-years-old when she was killed at her home on the grounds of the West Tennessee State Penitentiary. Investigators say inmate Curtis Watson killed Johnson before his escape last week.

"She was a person that you just want to meet again, it rocked every last one of us, it's just bad," said Williams.

A GoFundMe page has been set up to help her family. She leaves behind three children, seven grandchildren, and two siblings.

Johnson's funeral is Friday at The Temple Church, with visitation starting at 10am. Newschannel 5 will carry the service live on NewsChannel 5+ and NewsChannel5.com.

Johnson worked for the Tennessee Department of Correction for 38 years. She began her career in the department as a correctional officer and rose through the ranks serving as sergeant, deputy warden and warden before becoming in charge of the West Region of Tennessee as a Correctional Administrator. Johnson was planning to retire later this year.

Curtis Watson, who sent law enforcement on a five-day manhunt after escaping prison, is accused of strangling Johnson to death.