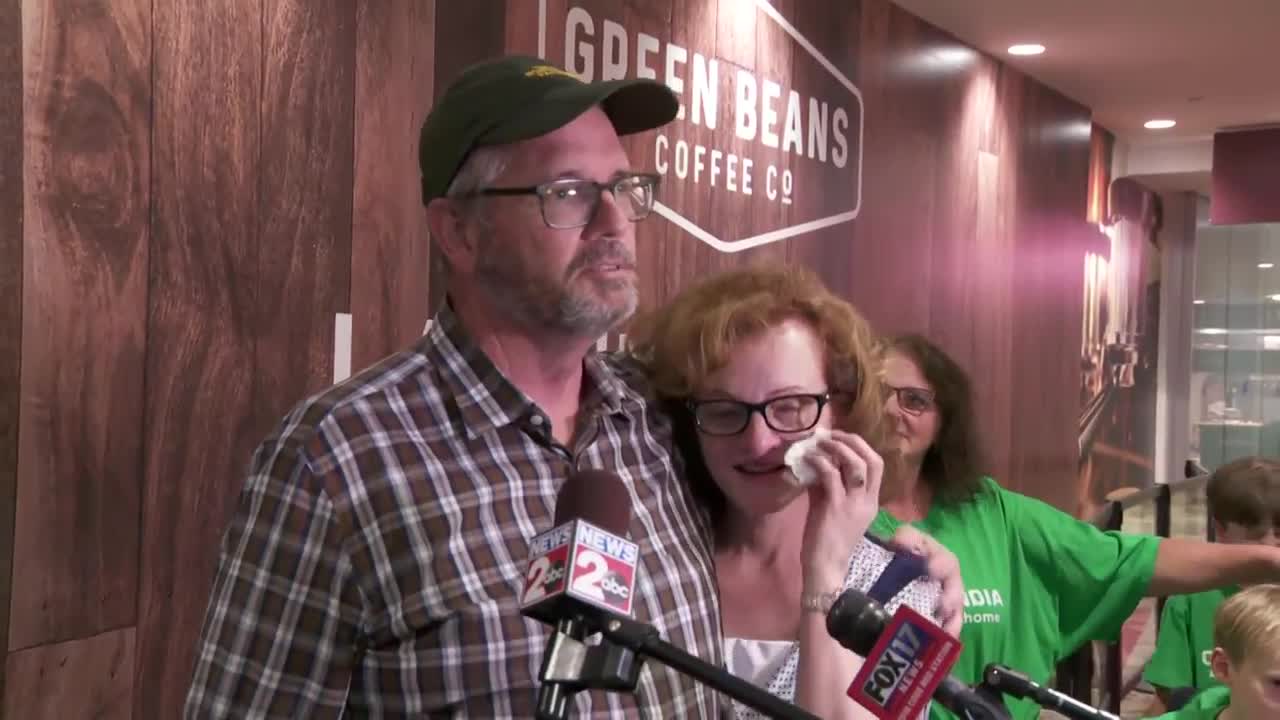 A Shelbyville pastor returned home and reunited with his family after more than seven months of being detained in India. 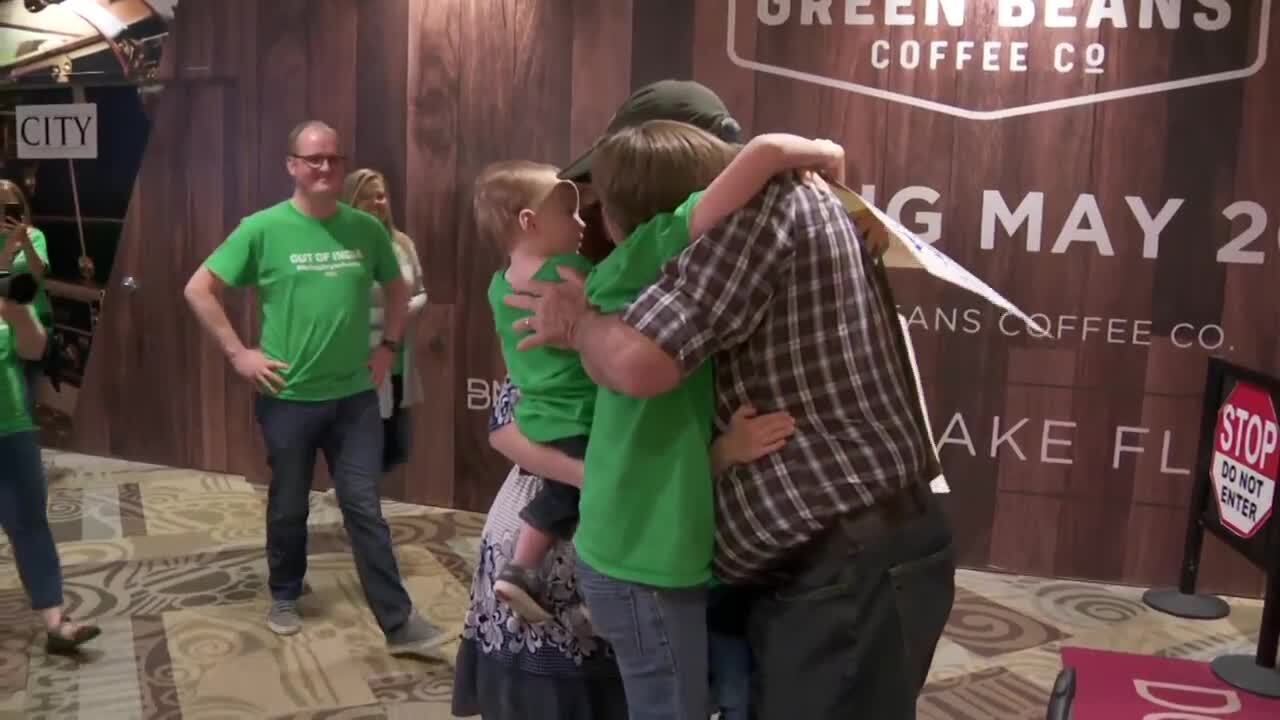 SHELBYVILLE, Tenn. (WTVF) — A Shelbyville pastor returned home and reunited with his family after more than seven months of being detained in India.

Bryan Nerren of International House of Prayer Ministries was stuck in the country after his passport was taken away and a travel ban placed on him. He traveled to India in early October for a missionary conference but was stopped in New Delhi for the money he was carrying to support the trip and other ministers.

Nerren was eventually cleared by the customs agent and allowed to fly to his next destination without the proper documents for the funds, according to his attorney. Once he landed in Bagdogra, India he was arrested for violating the Foreign Exchange Management Act.

On Friday, the charges against him were dropped, the travel ban was lifted and he was returned his passport.

American Center for Law and Justice, who represented Nerren, claim he was arrested due to his faith.

Nerren landed at Nashville International Airport on Tuesday night and was reunited with this family.

Attorney: Shelbyville pastor arrested in India for his faith