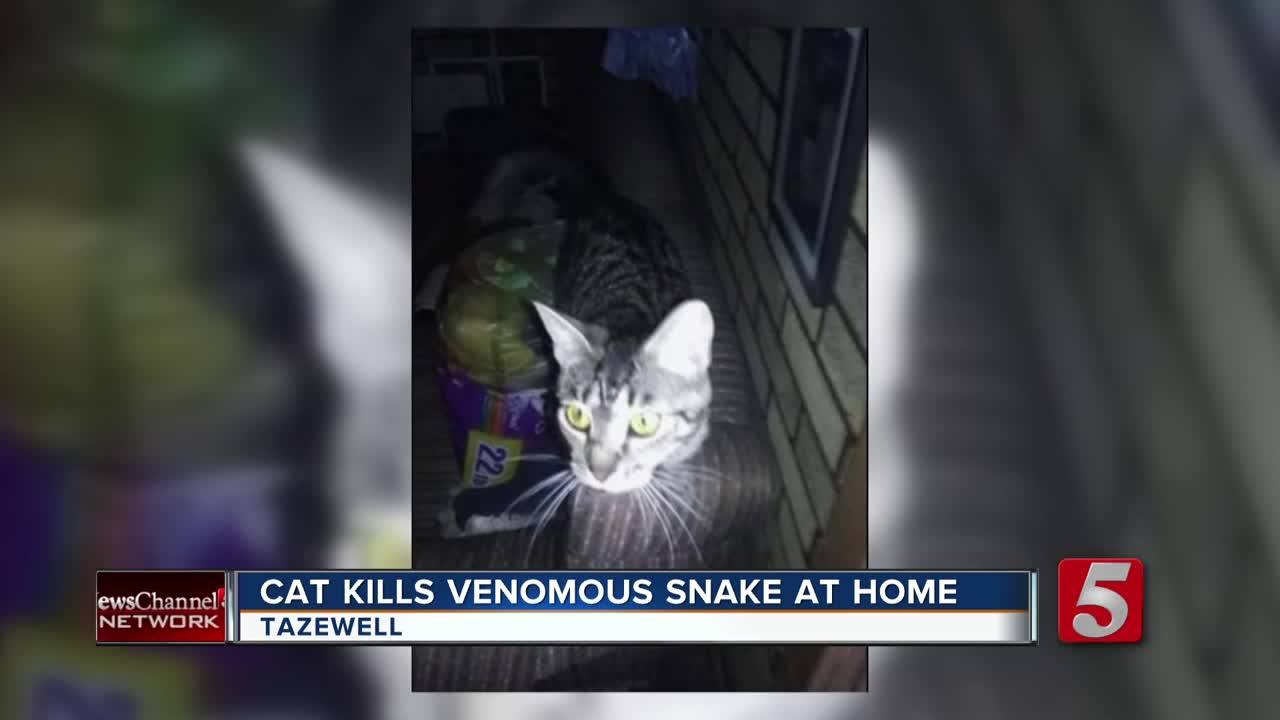 A shelter cat came to her owner’s rescue from a venomous snake. 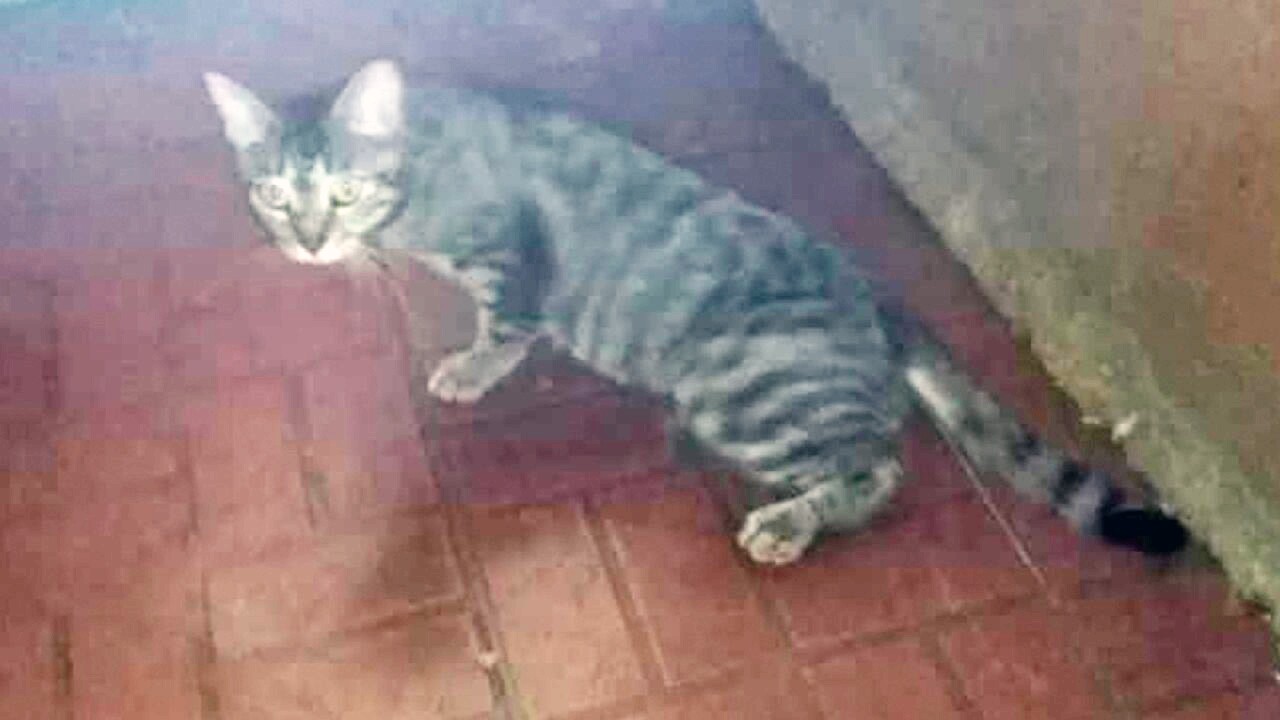 TAZEWELL, Tenn. (WTVF) — A shelter cat came to her owner’s rescue from a venomous snake.

Jimmie Nelson, an 81-year-old stroke victim who lives alone, wanted a cat as a companion. His daughter, Teresa Seals, helped him pick out Shelly. She was adopted from the Claiborne County Animal Shelter.

It was Shelly who also came to the rescue two weeks ago, protecting her owner. Seals says her dad heard a noise in the middle of the night and thought it was just the cat playing or maybe a mouse. A couple days later, Seals got a call from her dad’s sitter who said she saw a dead copperhead a couple feet long on the kitchen floor.

On the side of the snake's neck and head were claw marks and one big slash. Seals says Shelly killed the snake and made it out unscathed. If it weren't for her, Seals says it could’ve been much worse for her dad.

"It was predestined for him to have this cat just to save his life," Seals said.

The copperhead is one of four venomous snakes in the State of Tennessee.