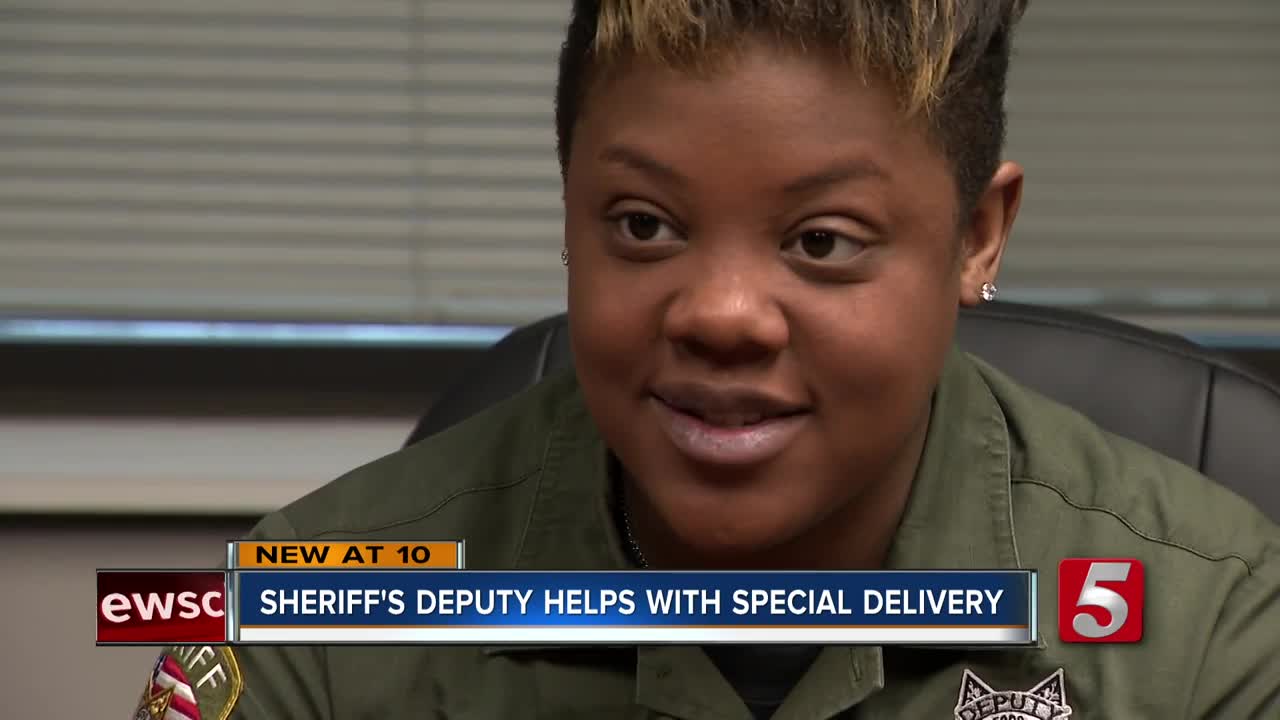 A Rutherford County woman is thanking a Sheriff's Deputy for being in there to help her and her unborn child in a desperate time of need. 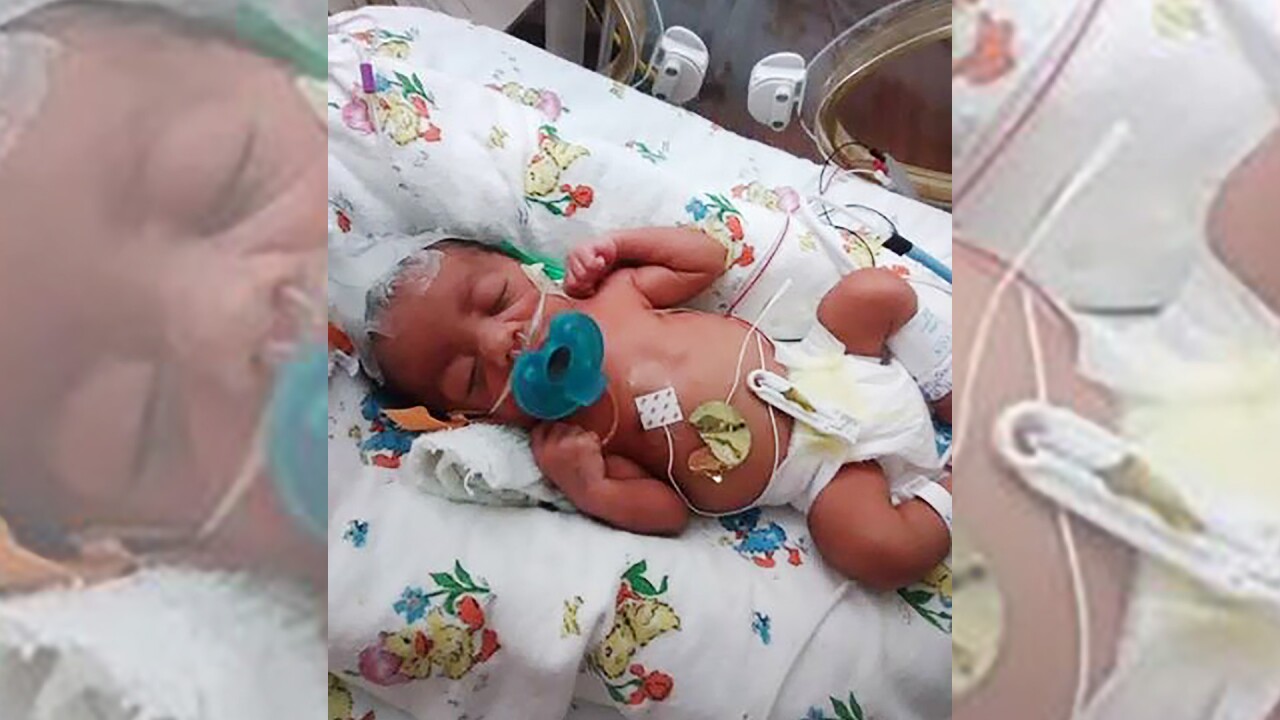 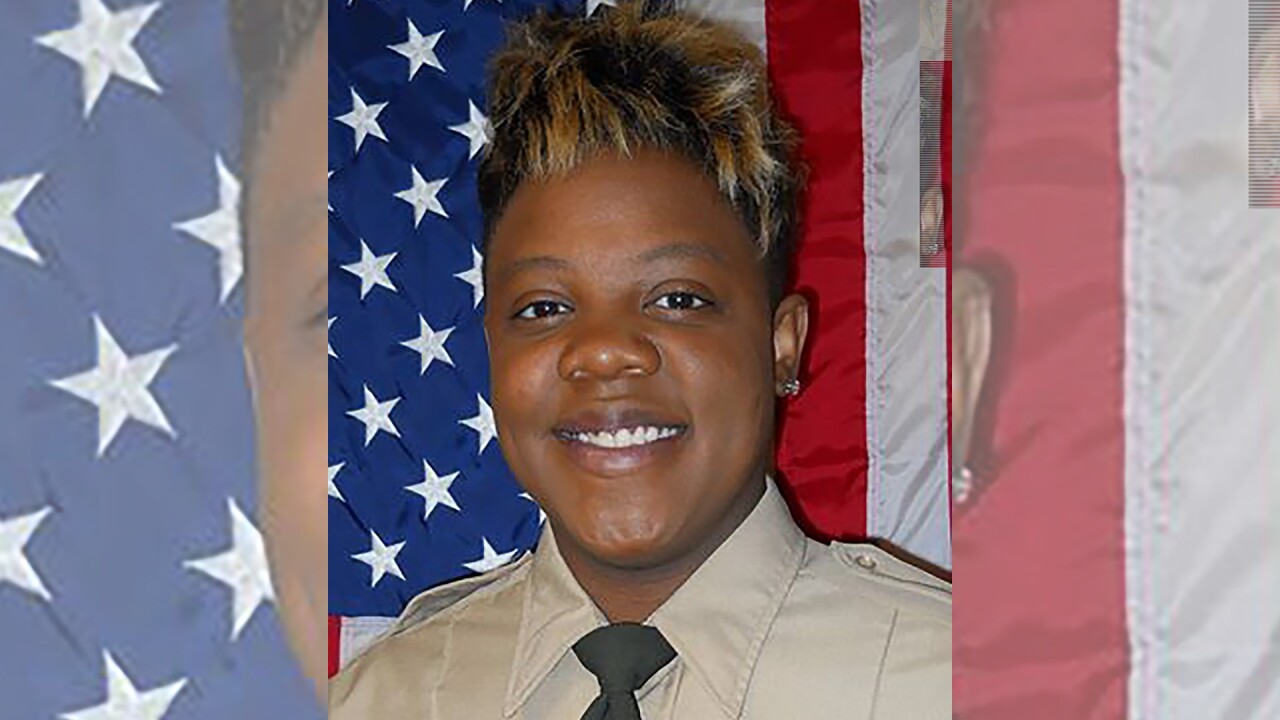 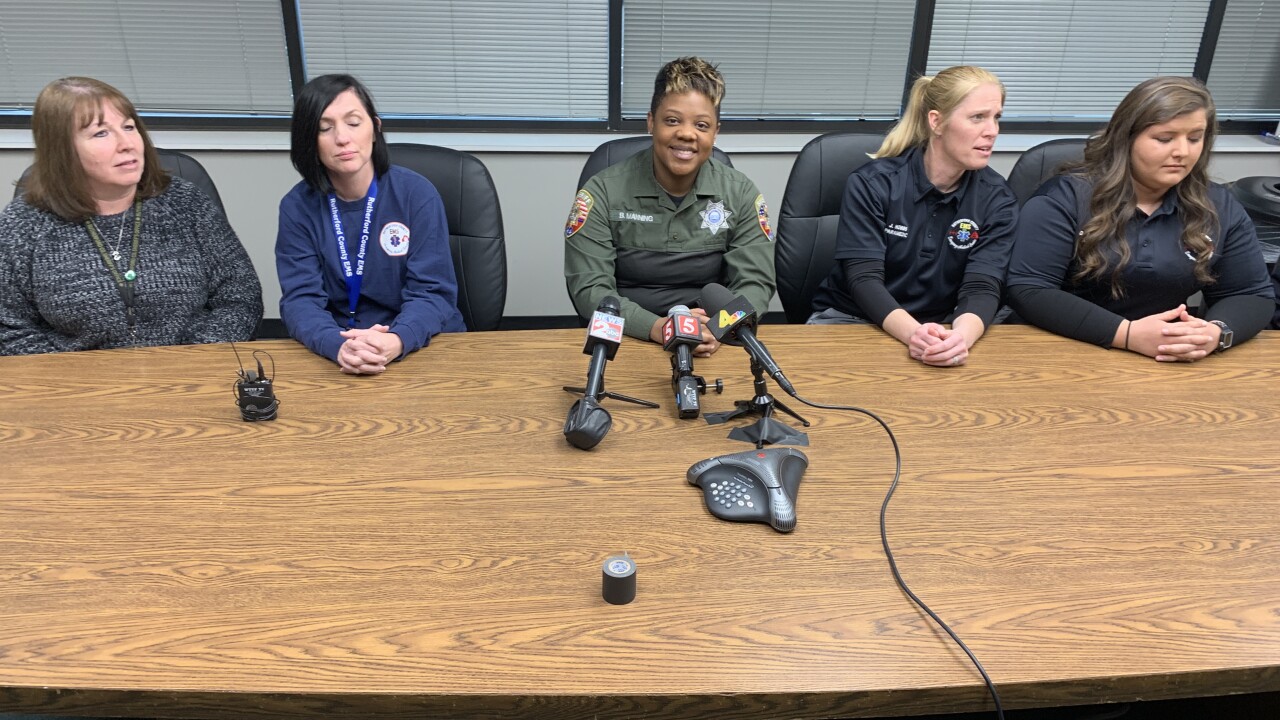 MURFREESBORO, Tenn. (WTVF) — A Rutherford County woman is thanking a Sheriff's Deputy for being in there to help her and her unborn child in a desperate time of need.

Sheriff's Deputy Brittany Manning was three to four minutes away from expectant mother, Samone Richardson's home, when Richardson began to experience pain and her water broke.

Richardson called 911, telling dispatchers that her baby was not due until the April 27, but that she knew that she was in labor.

"I guess through all the excitement that my water broke," said Richardson.

When Deputy Manning arrived at the home, Richardson's contractions were less than one minute apart.

"She told me that her water had broke and she felt like she needed to push; at that point, I said no, no, no like not yet," said Manning.

“Brittany came in while the baby was coming out,” Richardson said.

Manning reached for the baby.

As the officer delivered the baby, he was crying a bit, but Manning noticed that the umbilical cord was wrapped somewhat tightly around the baby's neck.

The officer cradled the baby in her arms and unwrapped the cord. She then wrapped him in a blue blanket and placed him on his mother's chest.

Paramedics arrived two minutes later and treated the mother and son. They were then taken to St. Thomas Rutherford Hospital.

Richardson said her son, Terrell James Elder, is nicknamed “TJ.” He weighed three pounds and three ounces at the time of his birth and remains hospitalized.

Manning later went to the hospital to visit T.J as he was the first baby she had ever delivered in her seven years as a law enforcement officer.

"I instantly felt that I developed a bond with both of them," said Manning.

Richardson says she is just glad Manning and the other first responders were there for her at the right time.

Along with Manning, Rutherford County dispatchers, paramedics and firefighters are to thank for baby T.J.'s safe entry into the world.