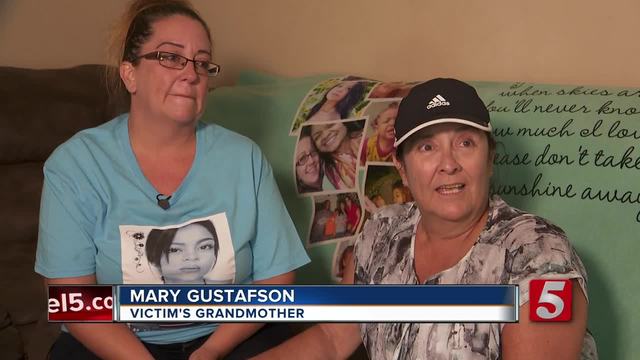 The family of a 19-year-old girl shot and killed at a party in Clarksville almost two years ago is outraged over the suspect's recent sentencing. 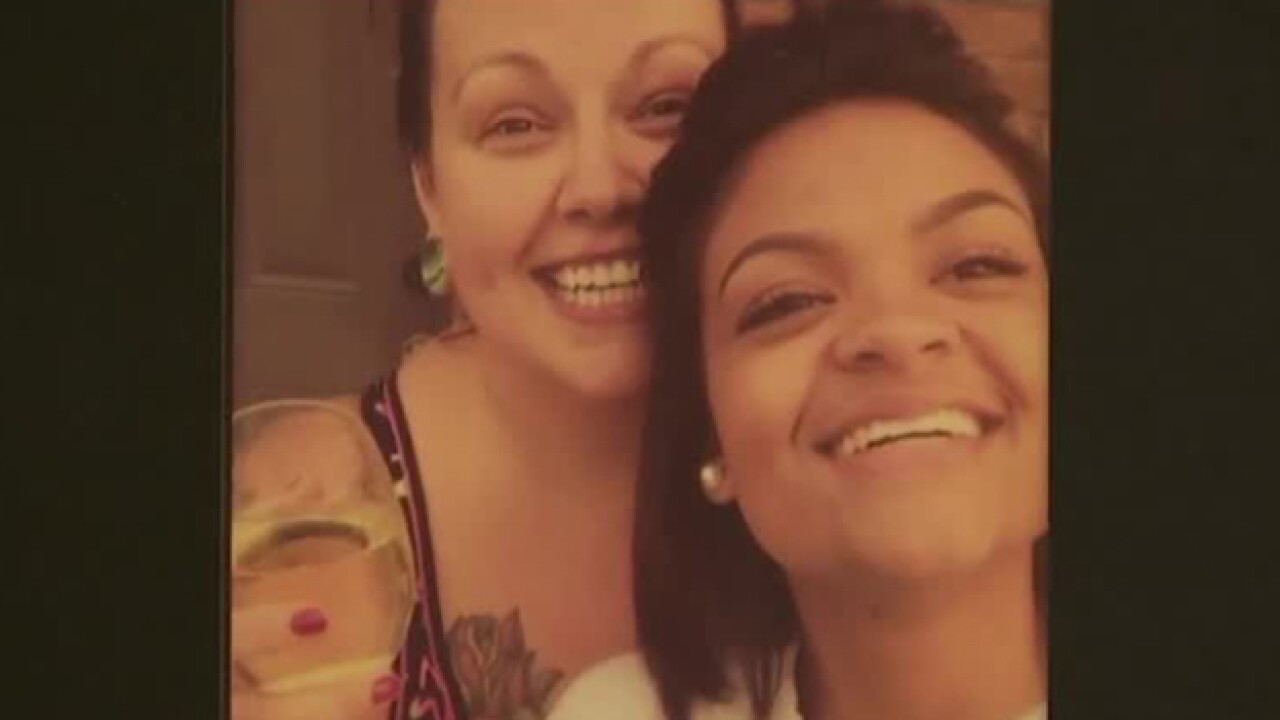 The family of a 19-year-old girl shot and killed at a party in Clarksville almost two years ago is outraged over the suspect's recent sentencing.

Demarkus Ely pled guilty to voluntary manslaughter and was sentenced to six years in prison earlier this month.

Ely was originally indicted for second degree murder, and could have faced a minimum of 15 years in prison.

He killed Ashley Ashworth at a party on Cedar Springs Circle in September 2016 after he randomly fired shots. Witnesses had come to his defense that he was intimidated during a confrontation that stemmed from an apparent argument over a $3 cover charge to the party.

"It's a slap in the face. He took someone's life," said Cecilia Gustafson, Ashworth's mother.

Ashworth's family is upset that his sentencing was not any longer because of his reckless behavior.

"This is a human made in God's image. I forgive him but just because I forgave him does not mean justice was served," said Mary Gustafson, Ashworth's grandmother.

Ely is also required to complete 100 hours of community service, which may include speaking against gun violence at schools and jails.

Court records showed that he is eligible for parole after serving 30 percent of his sentence, which counts the two years he already spent in jail.

"The time he already serves counts, where is the common sense in that!? Makes no sense to me," exclaimed Mary.

Defense attorney Eric Yow said he client had no intent to kill, and that it was a "tragic accident." He could have faced reckless homicide but that meant a lower sentencing, according to Yow.

Ashworth's family argued losing a beloved teenager's life does not match his sentencing. She is described as beautiful, determined and loving.

"She was a go-getter. Anything she put her mind into she would do," said Cecilia.

The teenager was also in the process of enrolling in the Air Force when she died. Unbeknownst to the family, she was also an organ donor, and have already saved people's lives.

"I just want the youth to be aware that this is not the way. Just because he didn't get that much time doesn't make it right for you to go out and do something wrong," added Cecilia.

His attorney sent a statement to NewsChannel 5:

"Mr. Ely pled guilty to Voluntary Manslaughter and agreed to accept his punishment, a prison sentence at the very top of the range of punishment for that offense.  Mr. Ely is extremely remorseful and continues to express his sincere apologies to those affected by his actions.  He made a huge mistake that cannot be corrected and he knows that nothing he says can bring Ashley back.  At his first opportunity, he will begin publicly speaking out against senseless gun violence at schools, prisons, and wherever else he may be permitted to do so.  His family has suffered a similar loss and he is extraordinarily sorrowful that he is to blame for the loss suffered by this family. Through tears, he has asked for the forgiveness of the family and the Lord, praying continually for the family's peace."