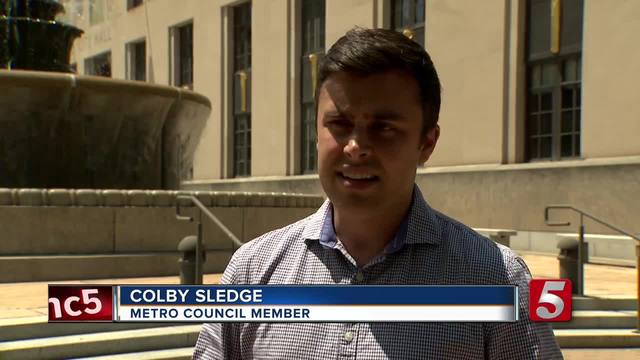 Some call them gondolas, others trams or lifts, but whatever you call it, an aerial form of transit is a possible option for Nashville's transit future. 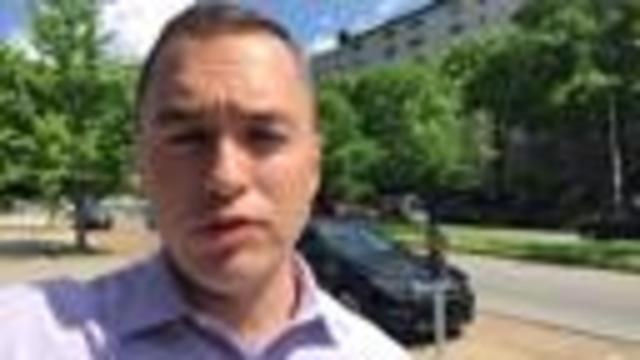 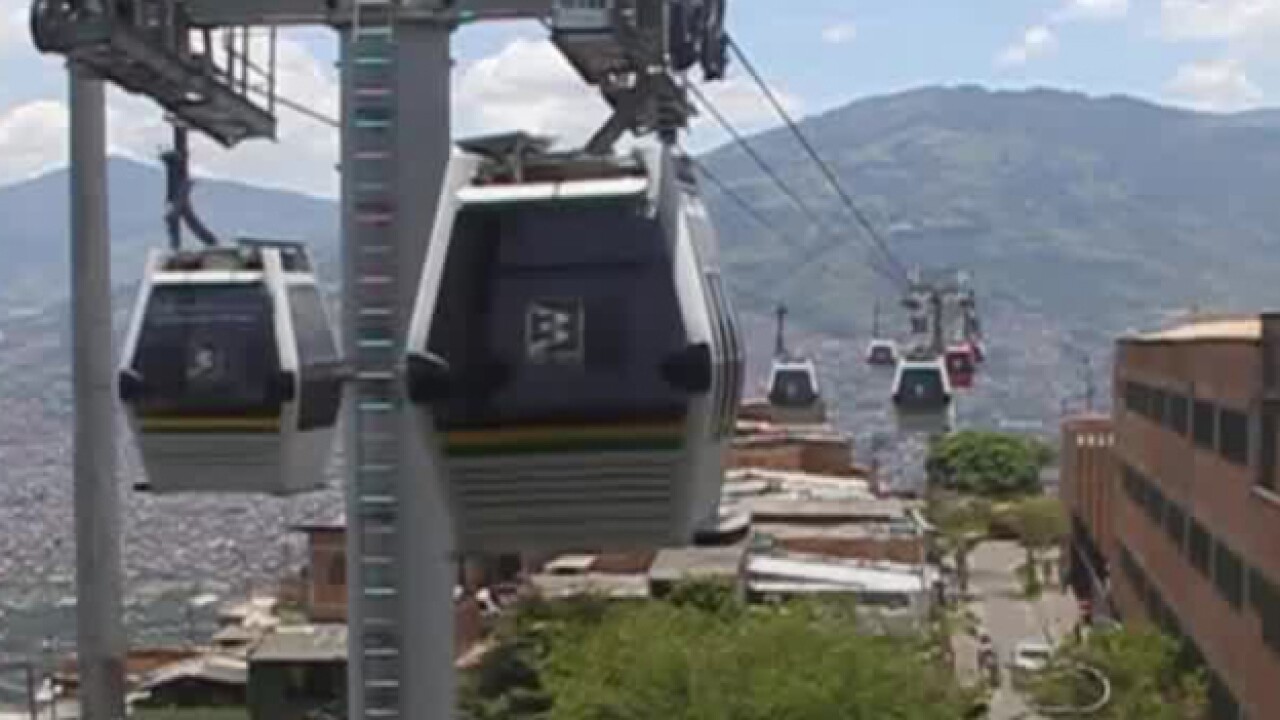 Some call them gondolas, others trams or lifts, but whatever you call it, an aerial form of transit is a possible option for Nashville's transit future.

In the shadow of several other cities, Metro Council Member Colby Sledge said gondolas are a viable and possibly cheaper transit option to unclog Nashville's streets.

"There's a tram system in New York," said Sledge. "Places like Atlanta, Miami and LA are looking at it. It seems like something we would be discussing."

Sledge said he plans to bring the issue before metro council to bring in gondola companies to Nashville for them to discuss what options could work for the city.

"They are definitely less expensive as light rail," said Sledge. "They run around the same price as some of the bus rapid transit we've been talking about."

Sledge says he will check out the gondolas in Colombia when he visits the country this summer. However, some U.S. cities have already entertained the idea. Austin, LA and Chicago have all done studies on the idea. However, gondola travel has not yet been widely accepted.

Sledge said the cables would likely run above Nashville streets and each car could hold upwards of 10 people. He said it's unlucky Nashville will have its own study this year since the budget does not allow for it. But if there's enough support, it could become a priority.