Should Tattoo Artists Be Able To Do Removals As Well?

A bill that would restrict who can perform tattoo removal procedures faces a major hurdle as it heads to the Senate. 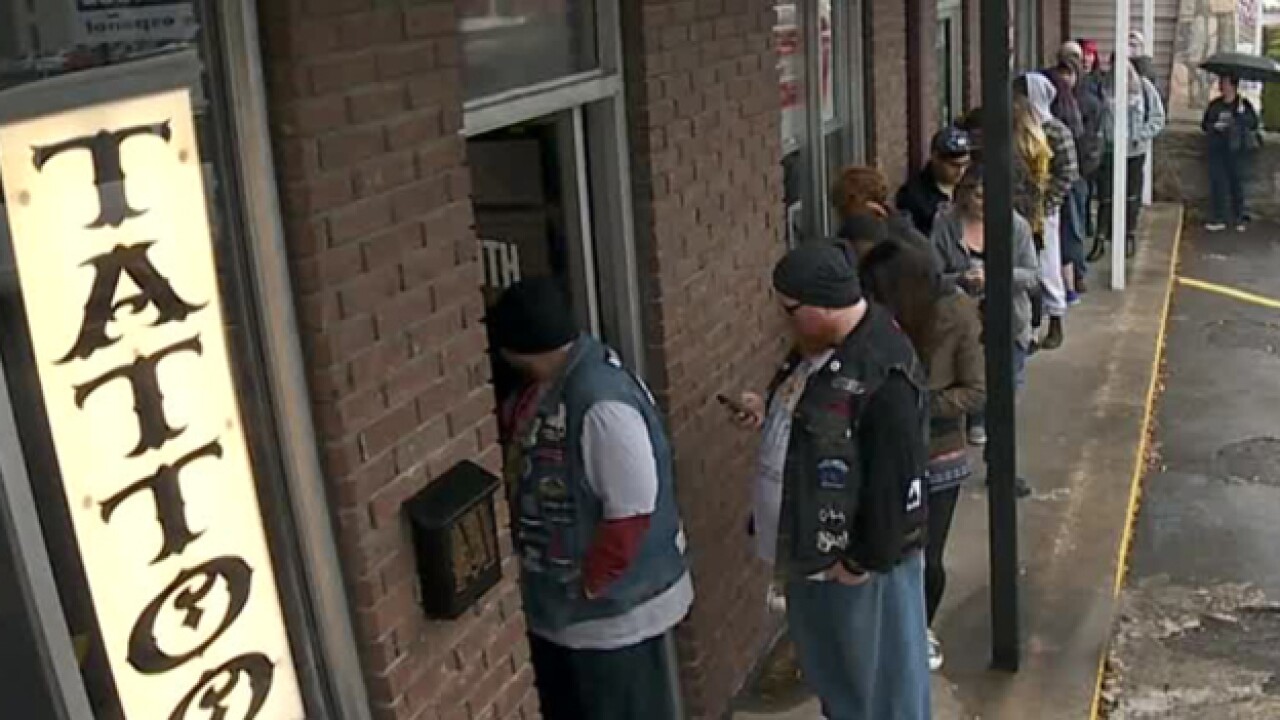 A bill that would restrict who can perform tattoo removal procedures faces a major hurdle as it heads to the Senate.

Currently, tattoo artists are not permitted to remove tattoos in the state of Tennessee, but HB 1674 changes that.

"Constituents contacted me who are tattoo artists," said the sponsor, state representative Joe Pitts. "They own tattoo businesses and the science and technology of tattoo removal is advancing so quickly, as everything is and they just want to keep up with that."

The bill would give oversight of tattoos removal laws to Tennessee Department of Health, but the news has raised red flags for some doctors who currently perform tattoo removal in the state.

"Leave the removals to the medical profession because we know what we're doing, they don't," said Dr. Michael Gold, president of Tennessee Society of Laser Medicine and Surgery.

Dr. Gold fears the bill could open up old or potentially dangerous tattoo removal methods, such as putting acid on the skin of or injecting acid into a tattoo to remove it.

"People have used acids for years. The problem is, they're not FDA cleared to do this because they end up, in many cases, causing scars," said Dr. Gold. "Some of which are horrific and some of which are much worse than having a tattoo."

However, Rep. Pitts said he has full confidence in the oversight of the state department of health. The department would hold a hearing to figure out which techniques would be used by tattoo artists when removing tattoos.

"Give those state regulators, who oversee the industry an opportunity to weigh in and establish rules, so we don't put consumers at risk but also give them options," said Pitts.