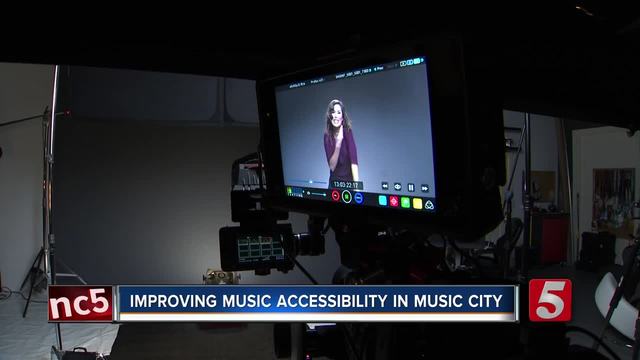 Two women are improving music accessibility for the Deaf and Hard of Hearing in Music City. Kaylee Magro and Kiley Scott came to Nashville to pursue music and sign language. 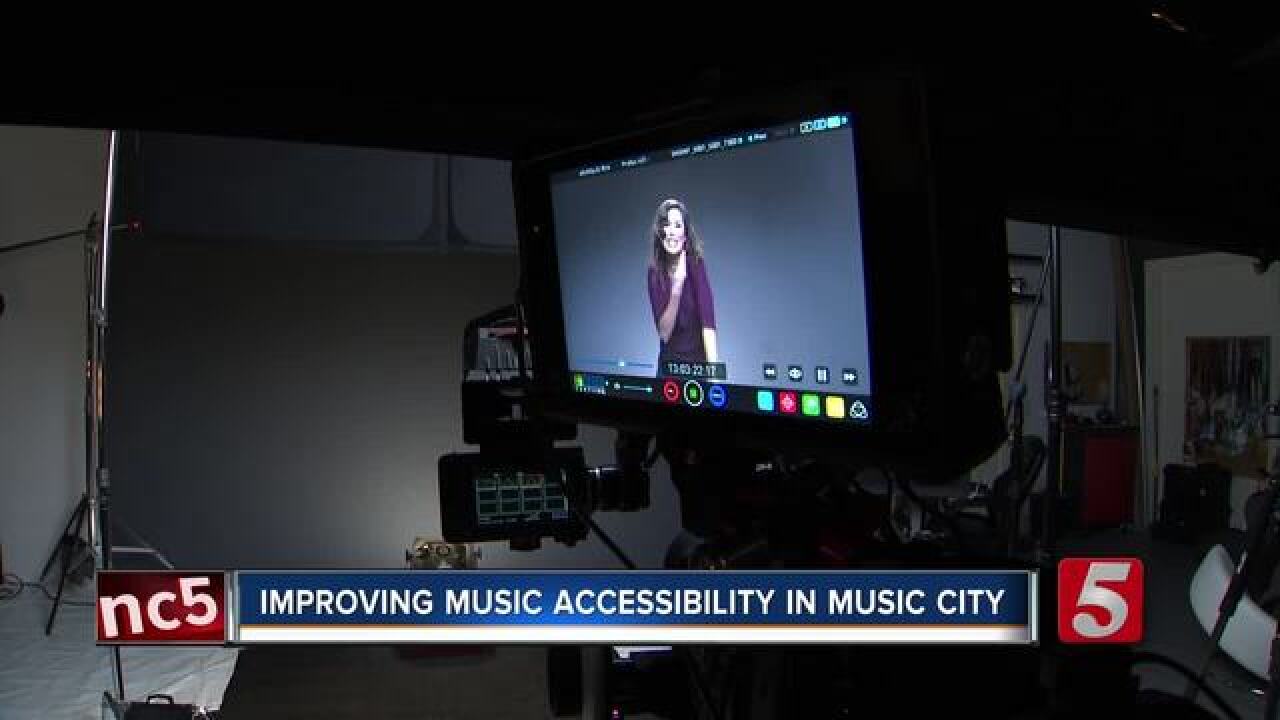 Two women are improving music accessibility for the Deaf and Hard of Hearing in Music City.

Kaylee Magro and Kiley Scott came to Nashville to pursue music and sign language. Their passions collided, and they launched a startup company.

Magro said, "If any city should be providing music access, it should be Nashville."

At the Penumbra Films studio, they volunteer their time to make music videos.

Scott said, "Sometimes it's the deaf individuals reaching out to us and saying 'I would love to hear this song.' So if we have a request from them specifically, we want to make sure that we get that music out there for them."

Through their company, 'Sign a Song, LLC,' they are hired by venues to interpret at concerts.

Scott said, "Before every concert we go to we try to put at least one song out that we're going to work for. The point of Sign a Song is so that everyone can sing along."

So far, they've experienced an outpouring of love and support from music artists.

Magro said, "There's 70,000 Deaf and Hard of Hearing in Middle Tennessee. I mean that opens it up to so many people that maybe have never heard their music before."

The video they filmed on Sunday to a Keri Hilson song will be released on their YouTube page.