Signs of a bumpy road ahead for Nashville parking privatization plan 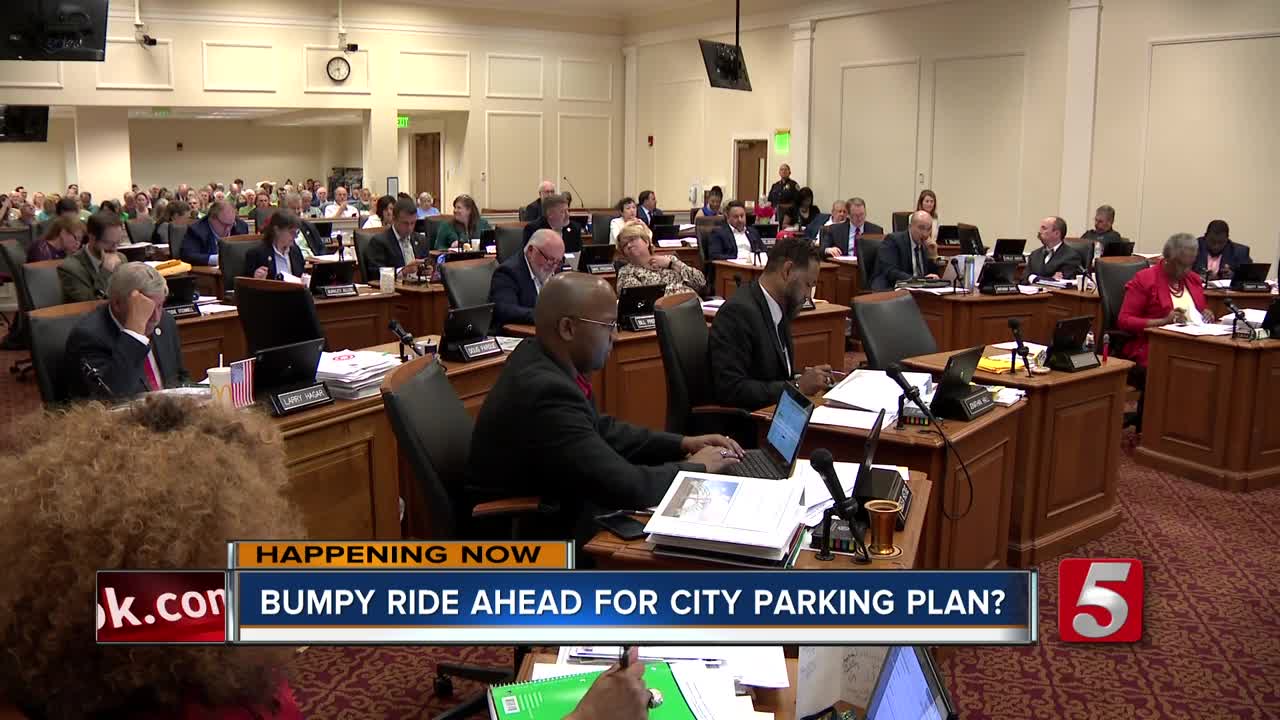 There are new signs of a bumpy ride ahead for city leaders looking to pass Nashville's controversial parking proposal. 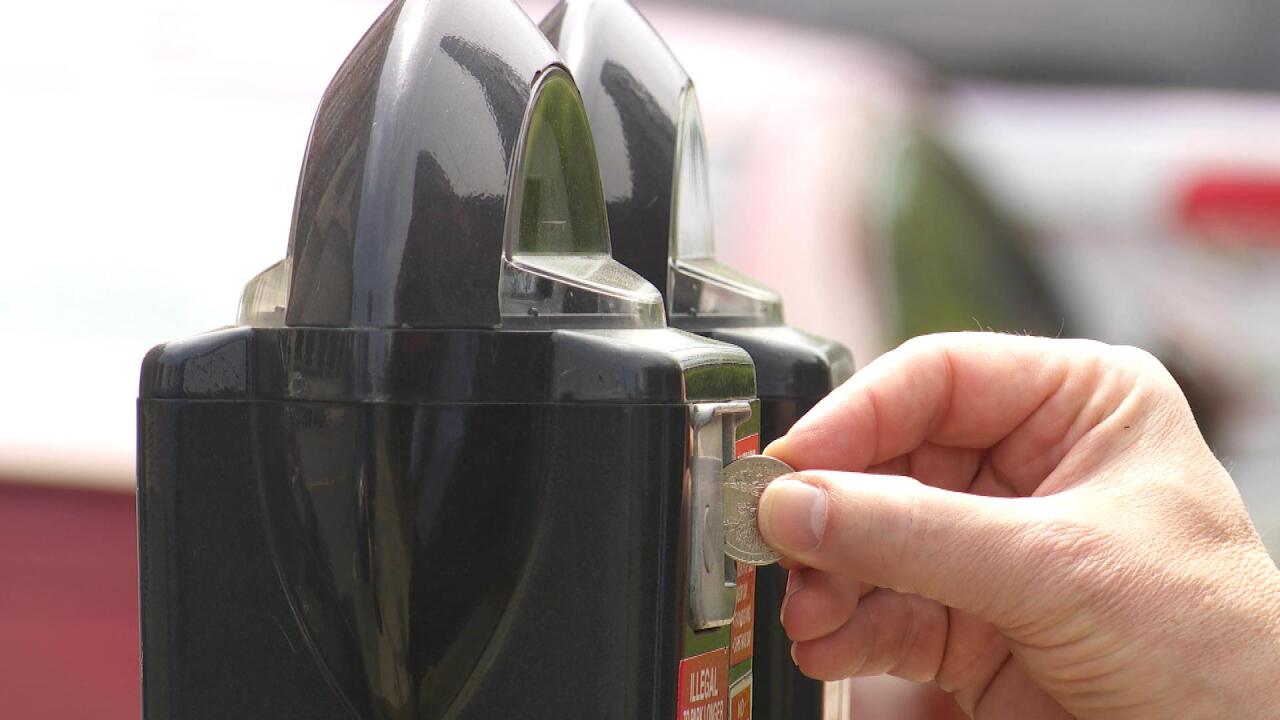 NASHVILLE, Tenn. (WTVF) — There are new signs of a bumpy ride ahead for city leaders looking to pass Nashville's controversial parking proposal.

Mayor David Briley's plan to sell the rights to Nashville's street parking would give a private company the right to enforce the street parking and even expand it to spots that are currently free.

Supporters argue the sale will allow Nashville's meters to be modernized and give Nashville $300 million over 30 years.

But at least eight council members voted not to let the bill pass onto second reading on Tuesday -- something that council members typically do without any objection so the bills can be heard in smaller committees.

The bill eventually did get forwarded to a second vote -- three votes are required for the plan to become law.