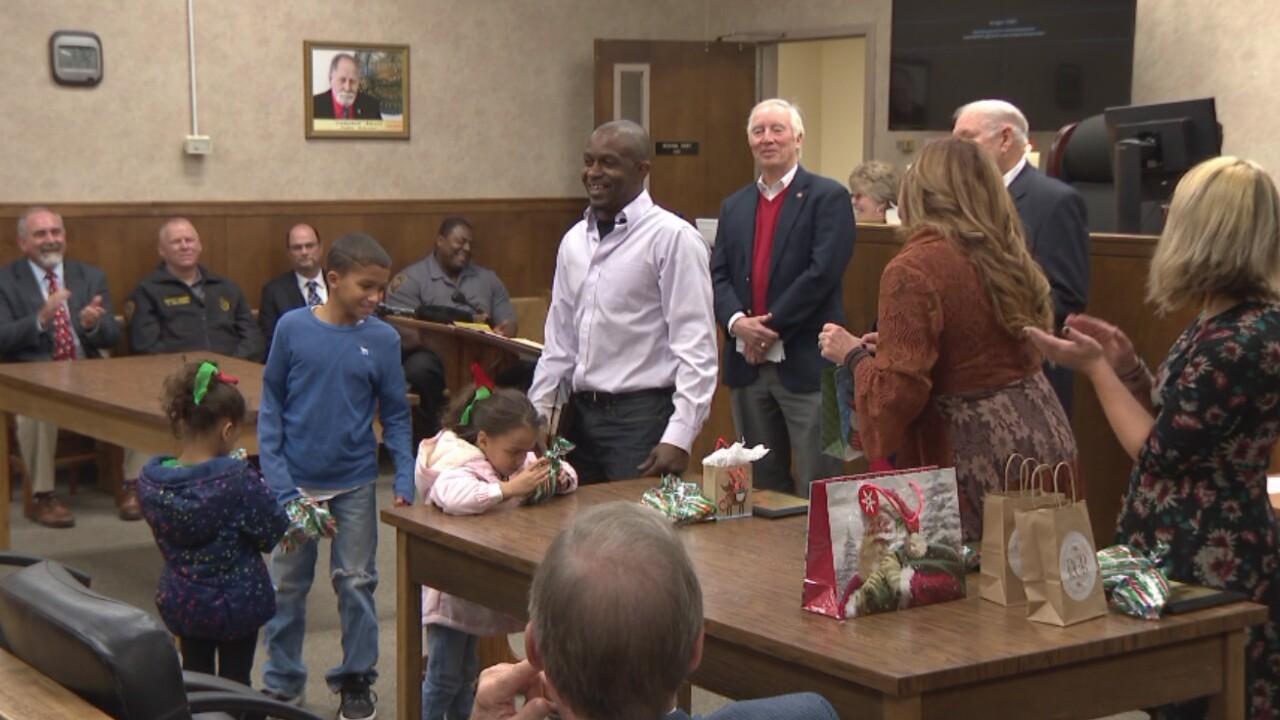 MANCHESTER, Tenn. (WTVF) — For the second time in Coffee County, city and court officials celebrated parents who have gone through an intense recovery program with a graduation ceremony.

Safe Baby Court was first implemented in 2017 but with participants completing the program between one year and 12 months, graduations are not only seldom, but they are even more special. On Friday, the latest ceremony recognized five people who all happened to be single fathers.

The goal of the program is to prevent children from clogging the foster care system while their parents seek help to reunite. Safe Baby Court not only helps guide them through recovery but teach them life skills that would help them find jobs and housing.

"The trauma of children that suffer from that is detrimental to their learning, health, mental, physical, emotional, all of it," Safe Baby Court Coordinator Sheila Barrera told NewsChannel 5. "So, our main goal is permanency for that child."

The fathers not only received a plaque but an order that officially closed their cases and granted full custody of their children. Among the graduates was Louis Johnson, a father of six who battled addiction to opiates and methamphetamine for 15 years.

"I really didn’t get to experience them being born because I was physically there but not mentally there. It was a nightmare, I guess," Johnson said.

Johnson admits getting back his children prior to the graduation ceremony was overwhelming. However, he is excited to having them back and obtaining and a full-time job.

After the graduation, 12 children were able to reunite with their fathers. The court system in Coffee County currently has 19 other cases involving 40 children.

Coffee County is one of seven counties in the state to implement the program. Five more counties are slated to launch soon.