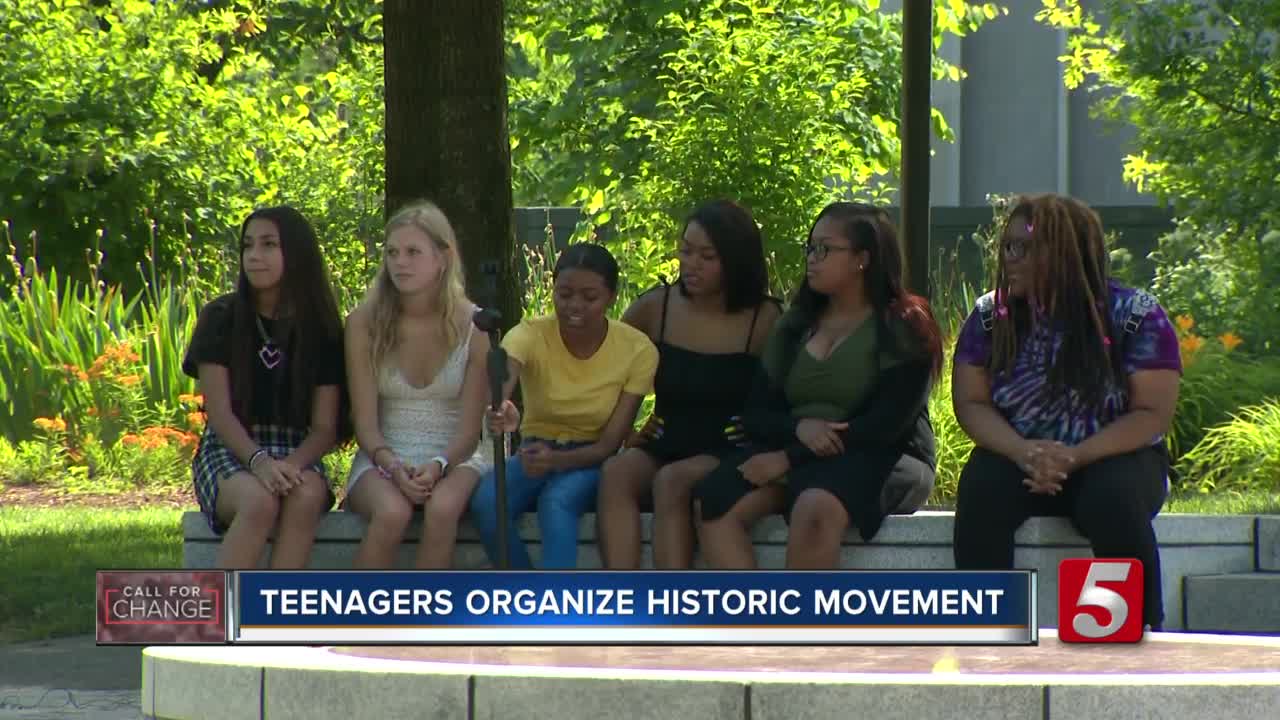 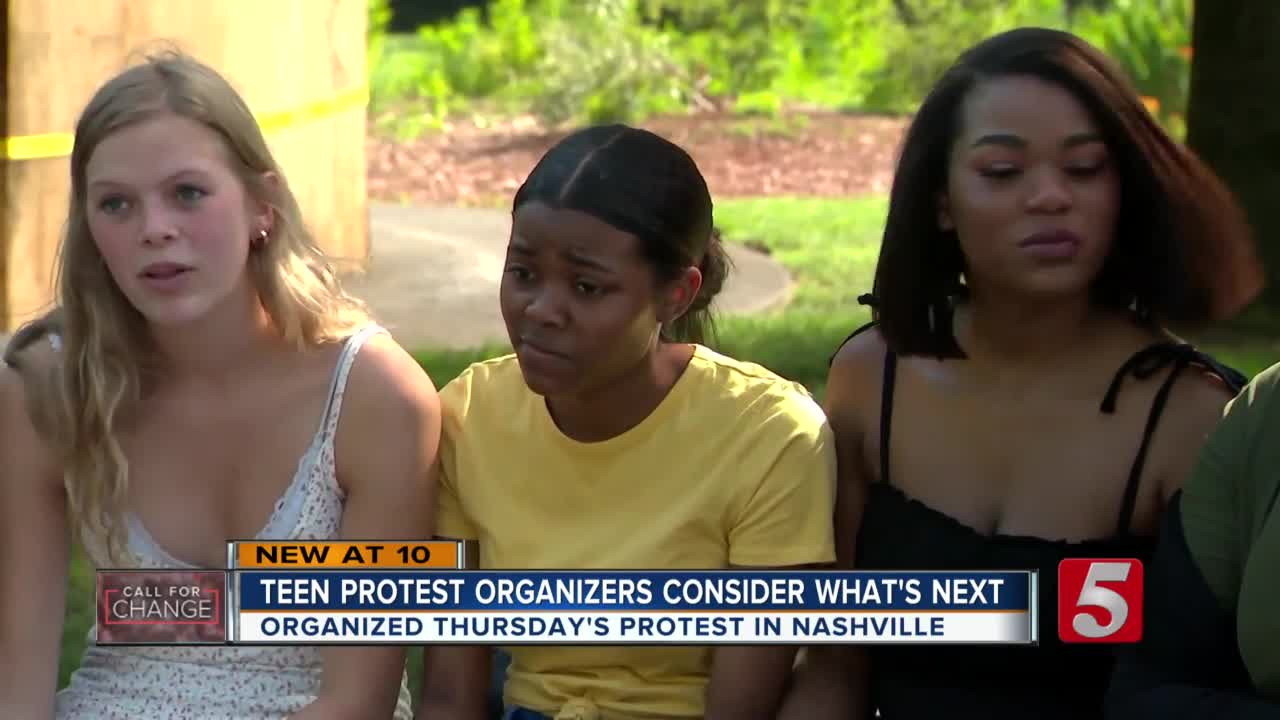 NASHVILLE, Tenn. (WTVF) — It’s been called the example for the nation to follow when it comes to peaceful protests: more than 10,000 people marched through the streets of downtown Nashville Thursday, protesting the deaths of African Americans at the hands of the police.

The idea all started with six girls - none older than 16.

They say they think their rally was able to gather so much momentum because they understand the language of the next generation.

"Twitter! We were born in the digital age, we can do anything," said Kennedy Green, one of the organizers.

"We all got on a group chat and said should we all do this, and then we started planning it," said Jade Fuller, another of the organizers.

But even while steeped in social media, these teens speak with wisdom well beyond their years.

"We don’t want our little brothers and sisters to experience the racism that we’ve experienced," said Zee Thomas, another of the organizers. "If we don’t do something now, it will never change."

This group says they’ll likely be organizing more protests, gatherings that may now be organized in all new ways, but these teens say, its to fight an injustice that’s been around for decades.