Sleep in the Square: Raising awareness about homelessness 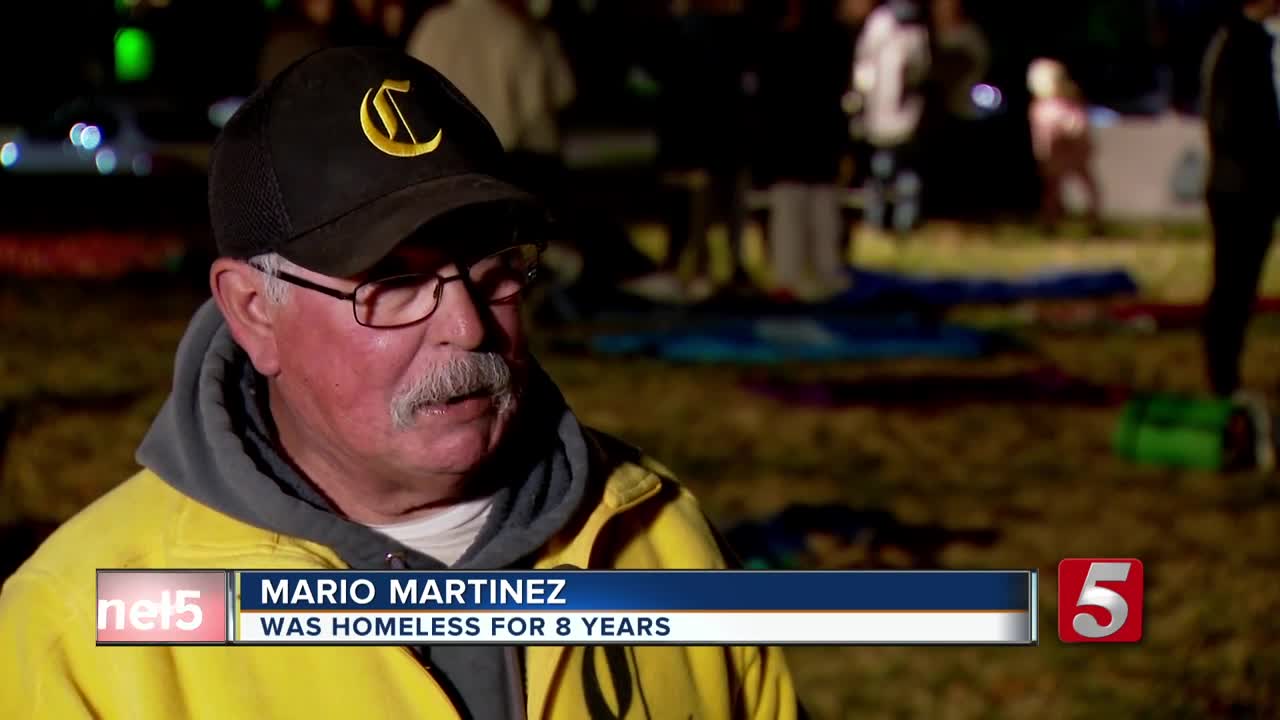 NASHVILLE, Tenn. (WTVF) — Students and the community slept under the stars at Lipscomb University to raising awareness about homelessness.

"It gives a sense of empathy and compassion that might've not been there before," said May Hartness, organizer and student at Lipscomb University.

The first ever "Sleep in the Square" event brought people together to sleep outdoors on campus for 12 hours.

There were guest speakers, including Mario Martinez who was homeless for 8 years.

"Being homeless its a very tough situation," said Martinez, "there's a lot of misconception because people always think we're looking for a handout and we're not."

Martinez worked for "The Contributor" selling newspapers for 10 years.

By sharing his story he hopes to create a better understanding among neighbors.

The event cost $10 per ticket. All of the proceeds will be split between partnering organizations that help combat homelessness in the city. Organizations include brokeboys., Open Table Nashville, Shower the People, Nashville Rescue Mission, We Are One, Souls United, Green Street Church and The Contributor on board.

"Nashville is an up and coming tourist city. In some ways that's good but we can't trade wealth for forgetting who is here, can't forget neighbors," said Hartness