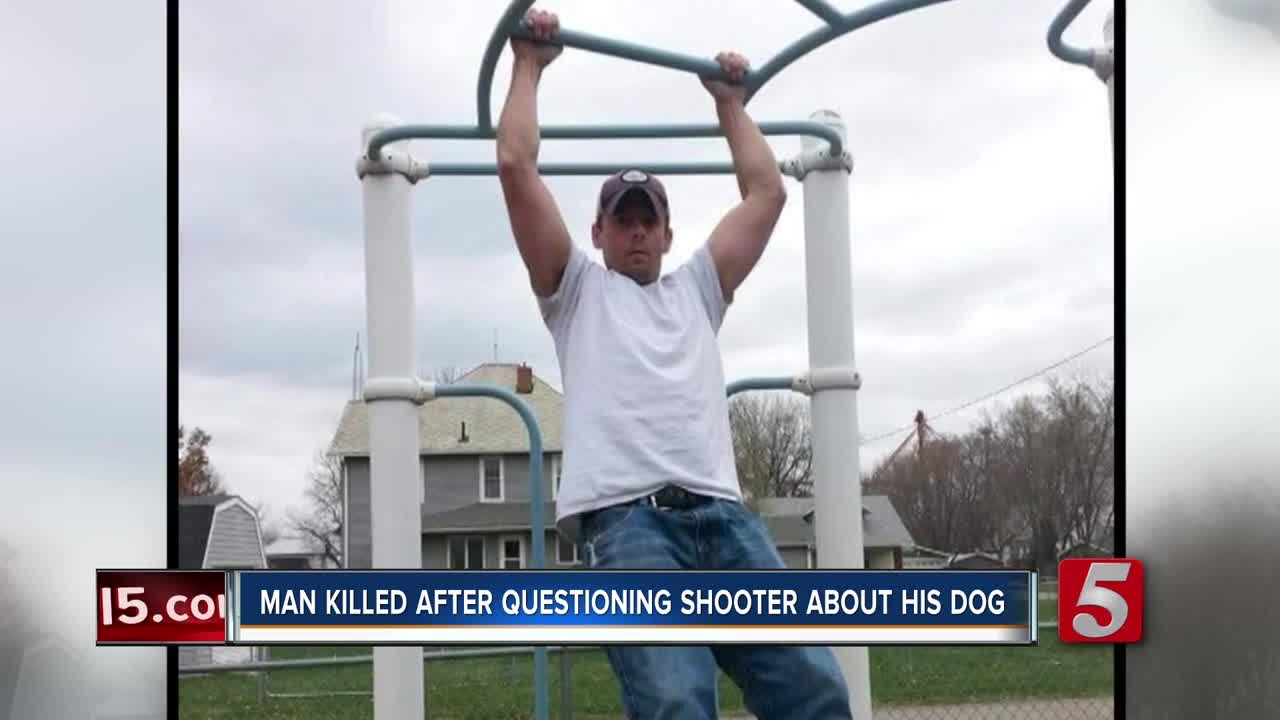 An "armed and dangerous" murder suspect turned himself in to Smyrna Police officials. 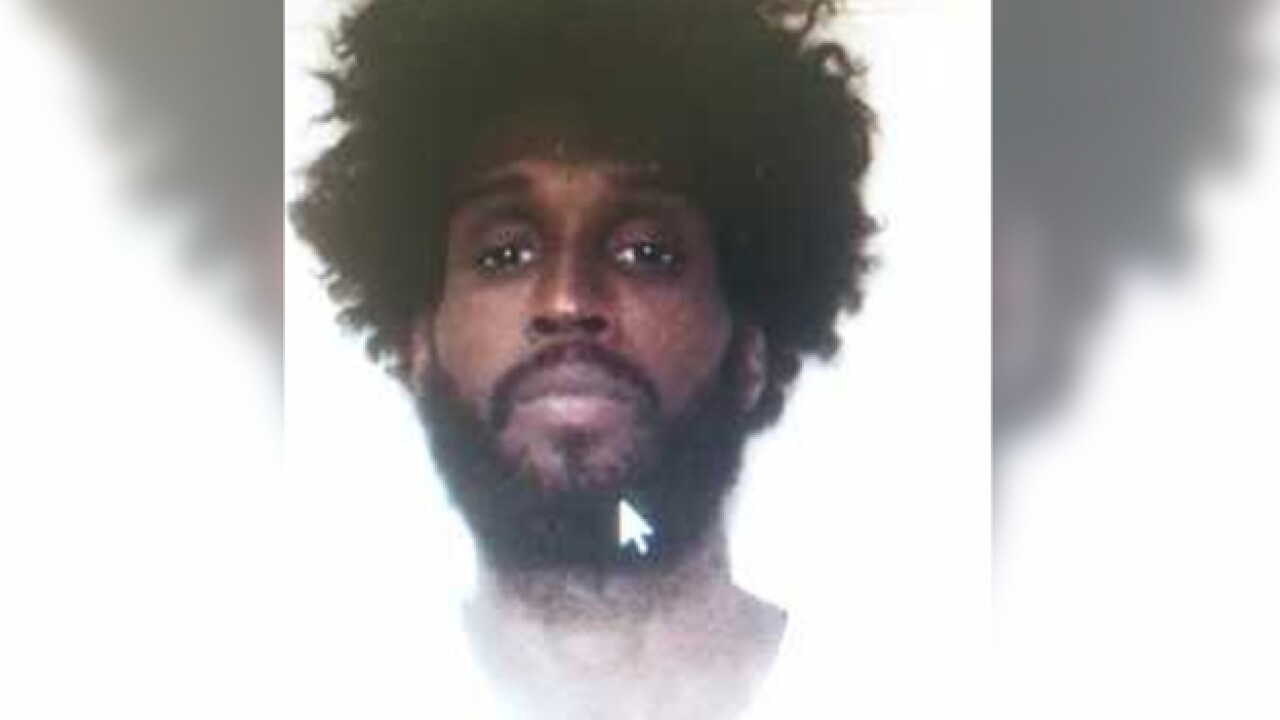 An "armed and dangerous" murder suspect turned himself in to Smyrna Police officials.

Donavous Jerome Drennon was considered by police as armed and dangerous after he allegedly shot and killed 37-year-old Rob Wilson Friday night.

Drennon walked into the Smyrna Police Department to turn himself in on a charge of criminal homicide Tuesday.

Wilson's family says he was a quiet man, with a love for animals.

"He did what he thought was the right thing, because he didn't want to see animals hurt," said Rick Wilson.

Wilson's fiance was there at the time of the shooting, and tried to revive him at the scene. The two were living at the extended stay hotel after moving from Iowa. Rick Wilson says Rob Wilson's fiance has a long road to recovery.

"She saw the shooting. She tried to revive Rob so that's the reason Sue can't talk right now, she's very emotional," he said.

Drennon was processed and transported to the Rutherford County Detention Center on a $200,000 bond. His first court date is scheduled for August 7.