City parks have remained open during the shutdown 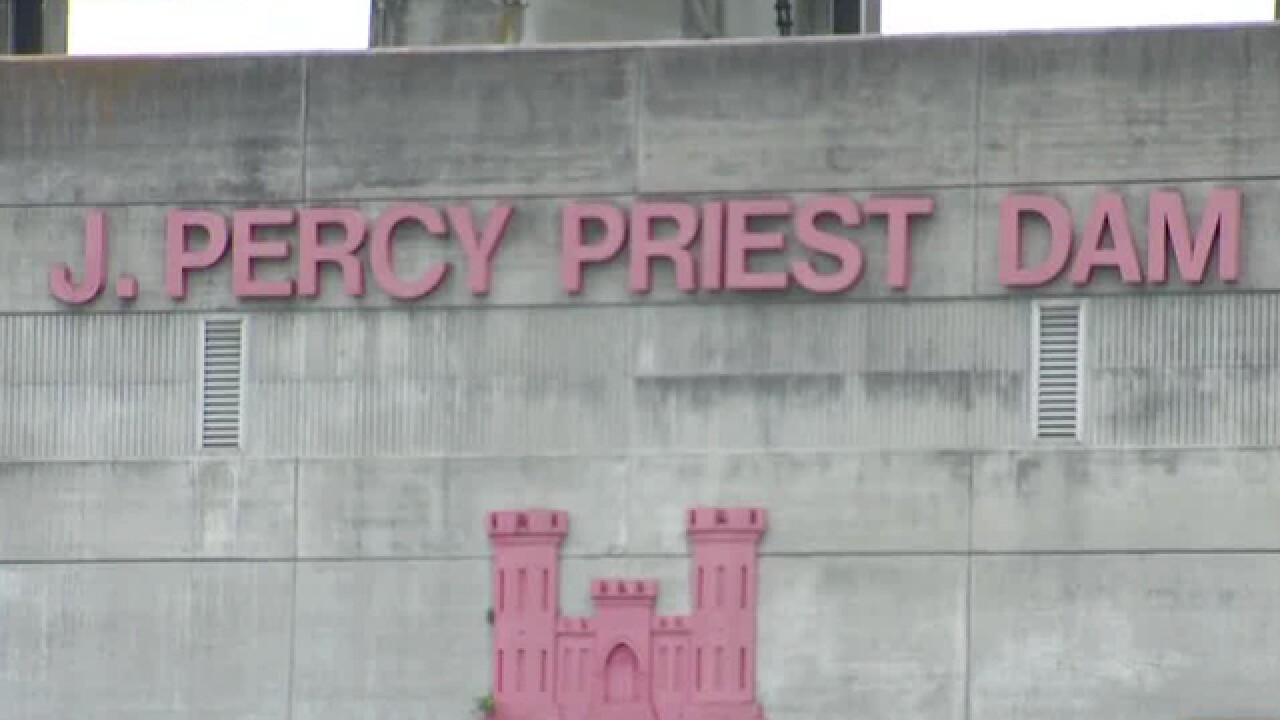 NASHVILLE, Tenn. — Nashville’s safer at home order has always allowed for outdoor activities, but only if people can keep a safe social distance. After being held back for nearly two months, it's safe to say around Percy Priest Lake Saturday, the floodgates opened. "Just the freedom to be outside after being locked up all this time, said Herdanando Sanders, who fished Stones River this weekend.

"Beautiful, wanna get out and get a little exercise," said Steve Smith, who went for a short walk along the greenway.

"We’re just going to try to keep our 6 foot distance, ya know?" said Suzanne Cameron, who was walking her dog. Cameron says at times, keeping six feet away was tricky. While she's been eager to get outside, she doesn't want to find herself in a massive crowd. "We’re in our early 60s, we’re a little afraid to get out and about so we’re taking things a little bit slow," she said.

Steve insinuated, being stuck at home is for the birds. "I think it’s time. It seems like things are getting better and I think it needs to open up now some," said Smith.

The only thing Herdanando wanted to catch was more fish. "I caught maybe an 8 inch trout and I threw him back," said Sanders. That's why he found an isolated part of the shore to cast his line. "Especially when people are walking around and they don’t even know they have it so I think it’s very important," he said.

There's an old saying for fishermen, that you should have been here yesterday. For Sanders it's -- you should have seen this place last weekend. "The weather was a lot warmer and people were everywhere, but they were maintaining their distance pretty good," said Sanders.

So as the weather gets warmer and the crowds return, we'll have to strike the right balance. Because after getting this taste of mother nature, no one wants to see this opportunity dry up. "I’m hopeful, it seems like things are tapering off in that respect, and I hope it’s going to stay open and gradually get better and better and better," said Smith.

While the trails have remained open at the Stones River Greeenway, the city dog park remains closed until Phase 2 of Mayor John Cooper's reopening plan.