Teen Arrested After Social Media Threat Made To Riverdale High 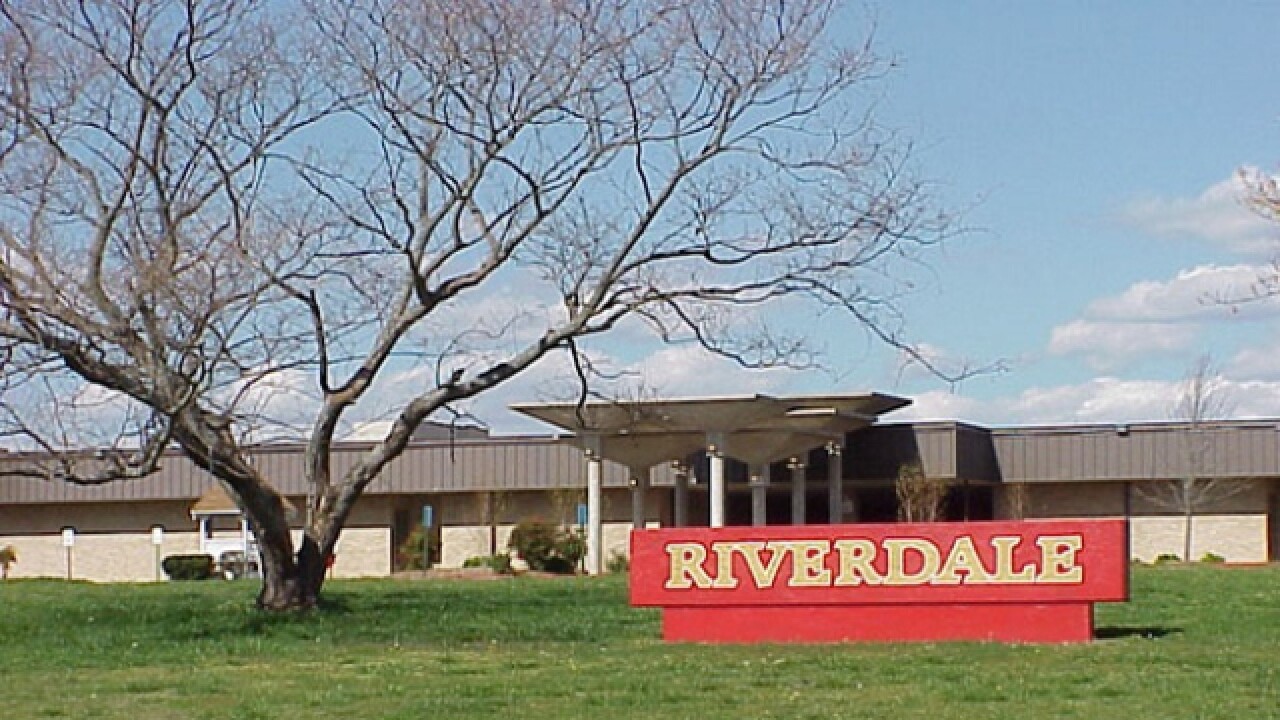 School officials and detectives with the Rutherford County Sheriff's Office investigated an online threat to Riverdale High School. An arrested was made in the case.

James Evans with Rutherford County Schools said the student admitted to making the threats as an inappropriate prank. He was arrested and will be disciplined thoroughly by the school district.

School will be open Friday and proceed with its normal schedule.

The social media posts say, "I will killed these people tomorrow at riverdale high School murfreesboro tn at 1:30pm."

A second post reads,"It worked you thought it just one person it's 5 of us and don't worry everything is set to plan tomorrow so be prepared say your last byes to your loved ones riverdale high school murfreesboro tn approximately 1:30 will die with its students in it we will make the news!!!"

"Anytime we have a potential threat to a school, we take these threats seriously. In situations such as this, the safety of our children and educators is paramount. We will have enhanced patrol and additional personnel for staffing in and around the school."