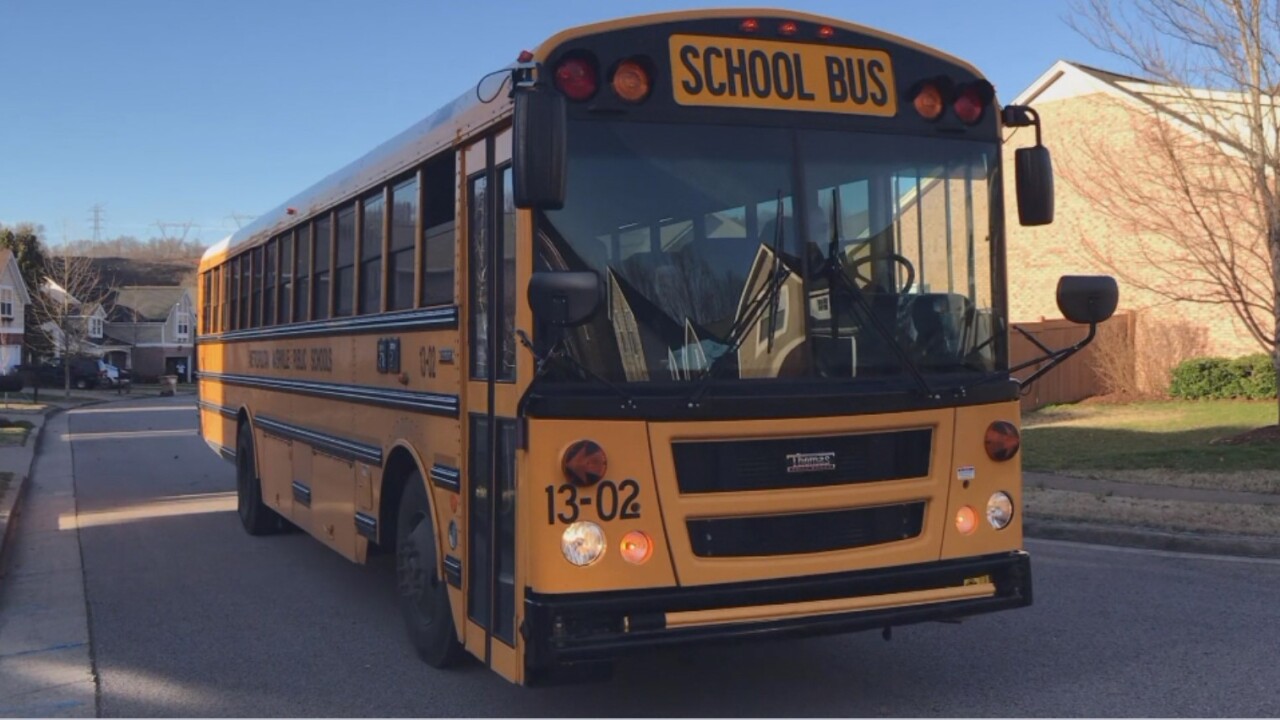 NASHVILLE, Tenn. (WTVF) — According to a Twitter account set up by Metro school teachers that called out sick Friday, they plan on doing it again Monday.

Metro Schools says 190 teachers have requested a sick day for Monday, but they can't confirm how many of those are tied to the "sick out".

The sick outs were sparked after Mayor David Briley only approved $28 million of the $76 million the school board asked for in next year's budget. The school board says this money would've been used to give teachers a 10% raise, and that without it they can't even fully fund schools.

1,093 teachers took off Friday, a 21% increase over the same day last year. It's unclear how many of those were tied to the sick out.

McGavock High School was hit the hardest when 125 of the school's 141 teachers didn't come in.