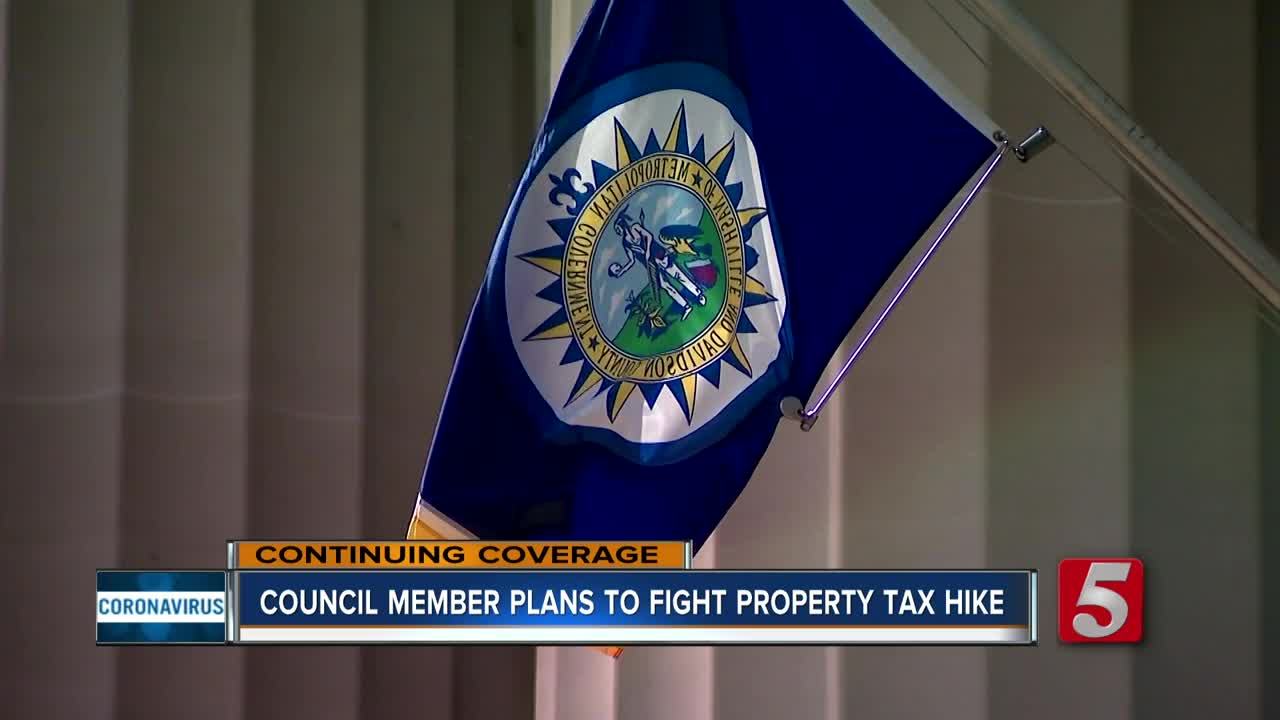 Some people do not support a proposed property tax hike in Metro Nashville as it comes during a hard financial time. 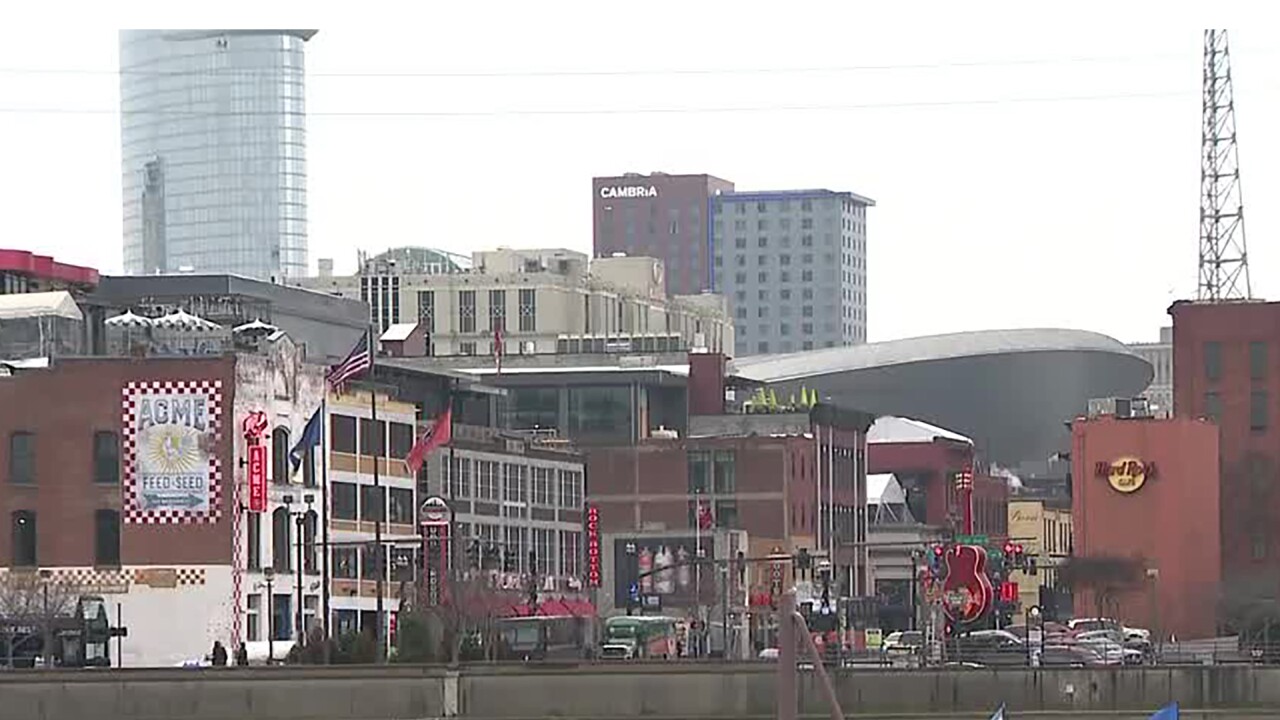 HERMITAGE, Tenn. (WTVF) — Some people do not support a proposed property tax hike in Metro Nashville as it comes during a hard financial time.

Nashville Mayor John Cooper said the tax hike would help pay off $200 to 300-million in lost revenue in sales and activity taxes due to the tornado and pandemic.

Metro Council Member Steve Glover does not plan to vote for it at this time because he said people can barely afford to make ends meet.

Metro Employees feel they are being asked to sacrifice again according to Jason Freeman with the Services Employees International Union.

“Metro employees know that property taxes have to go up, but they have advocated for those to go toward rebuilding public services and treating people fairly,” Freeman said.

Freeman said many Metro employees are tired of being put on the back burner as they won’t get a raise again. “We’re always told, we’ll fix it in the next year, but next year never seems to come.”

Glover plans on introducing his own budget plan. He said a small tax increase is more realistic than a substantial one.

“I’m hearing speculation, but that’s all it is, speculation, somewhere between 25 and 40% property tax increase, but there’s nothing to base that on, because I nor you or anyone else has seen an actual number,” Glover said, “We have far too long left the burden on their back, and it’s not their responsibility. It’s our responsibility to fix it.”

Currently, the property tax rate in Davidson County is at a historic low. Mayor Cooper’s office issued a statement:

“Mayor Cooper will submit a formal budget to the Metro Council by April 28th. As the Mayor said at the State of Metro, the property tax rate increase is something we must do. Between now and April 28th, the Finance Department and Mayor Cooper will continue a thorough review of every option to make our city fiscally sound. Every cost-cutting opportunity will be considered.

But our lack of a rainy-day fund has left us vulnerable in what has become a stormy season of two crises. COVID-19 will result in a $200-300 million decline in sales tax and other activity tax revenue for this fiscal quarter. We are forecasting that the pandemic will also result in materially lower revenue collections for next fiscal year.

To maintain essential operations, Metro must raise property taxes, as difficult of a decision as that is at this time. We are required to file a balanced budget, and Metro's finances are in a state where we are left with no option. We must ensure that we have the resources to get all Nashvillians through our current public health emergency and safely to the other side.”

The deadline to renew or apply for the Tax Relief or Tax Freeze program has been extended to May 6th. It’s for homeowners age 65 and older whose income does not exceed $42,620. More information can be found here.

The budget has to be balanced by June 30th.