Son saves his father from burning home in Robertson County 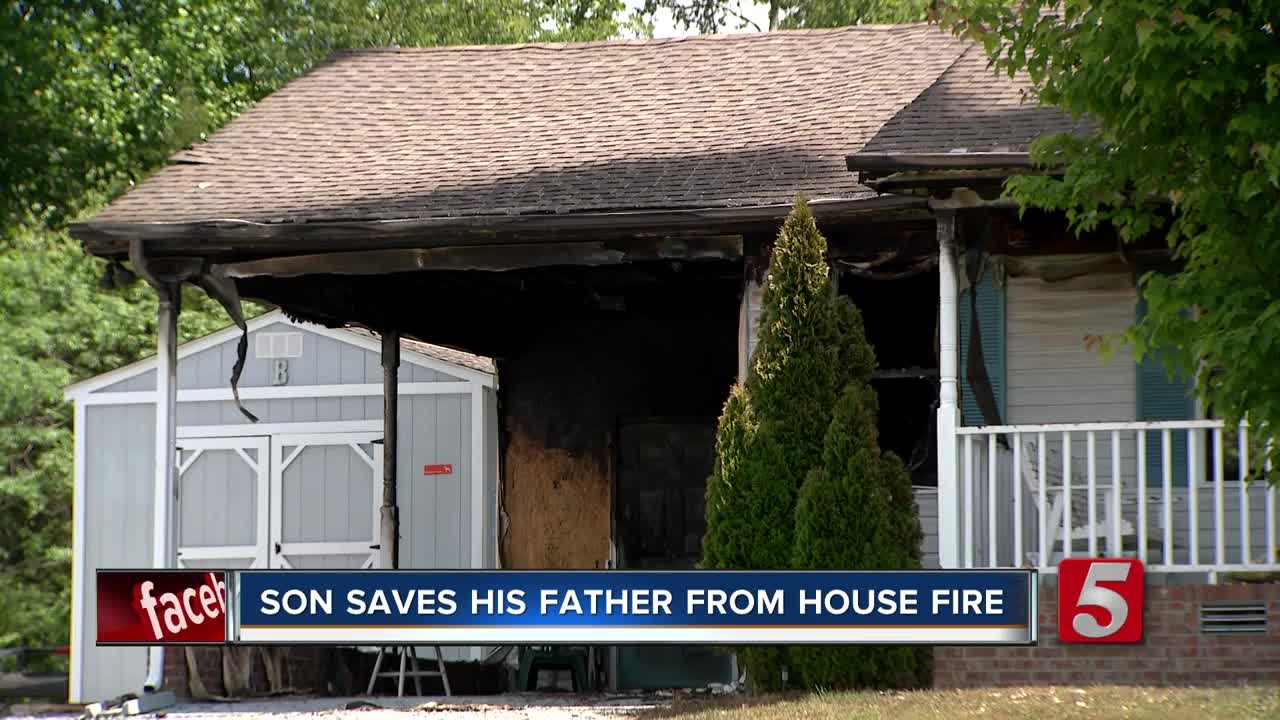 Imagine coming home to a burning house, with your father still inside. That's what happened to a Robertson County man. Thankfully, he was able to save his father's life. 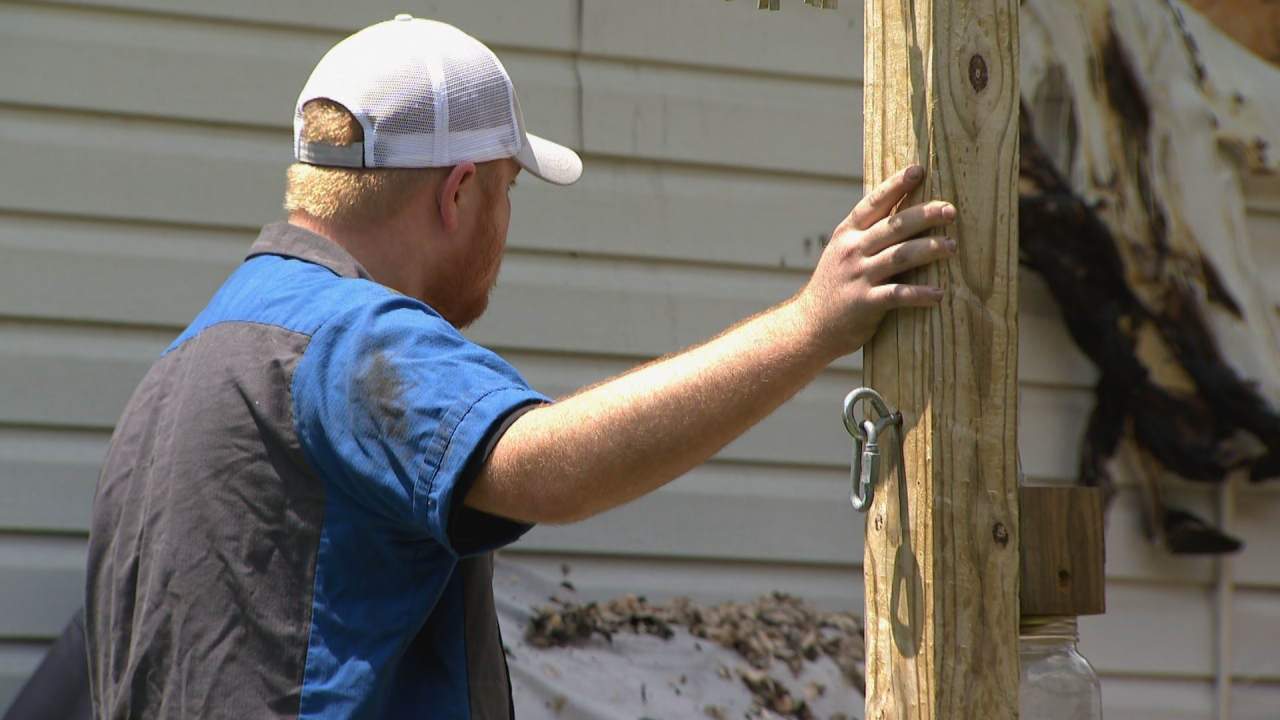 COOPERTOWN, Tenn. (WTVF) — Imagine coming home to a burning house, with your father still inside. That's what happened to a Robertson County man who saved his father's life.

Firefighters responded to a house fire on West Stone Creek Trail in Coopertown around 4:30 p.m. Monday.

Hunter Bridges, 24, said he drove to the store while his dad, Randall, was making french fries for dinner. When Hunter got back, a fire had started in the kitchen.

Hunter broke the bedroom window, the pull his dad out of the house. He was laying unconscious on the bedroom floor.

Medics treated Randall on scene and was then airlifted to Vanderbilt University Medical Center for smoke inhalation. He is expected to be released Tuesday evening.

"I was in full blown panic, all I wanted was to get him out of the house and alive," said Hunter.

No other people were in the home at the time. Hunter did not sustain any injuries, but they unfortunately lost their cat in the fire.